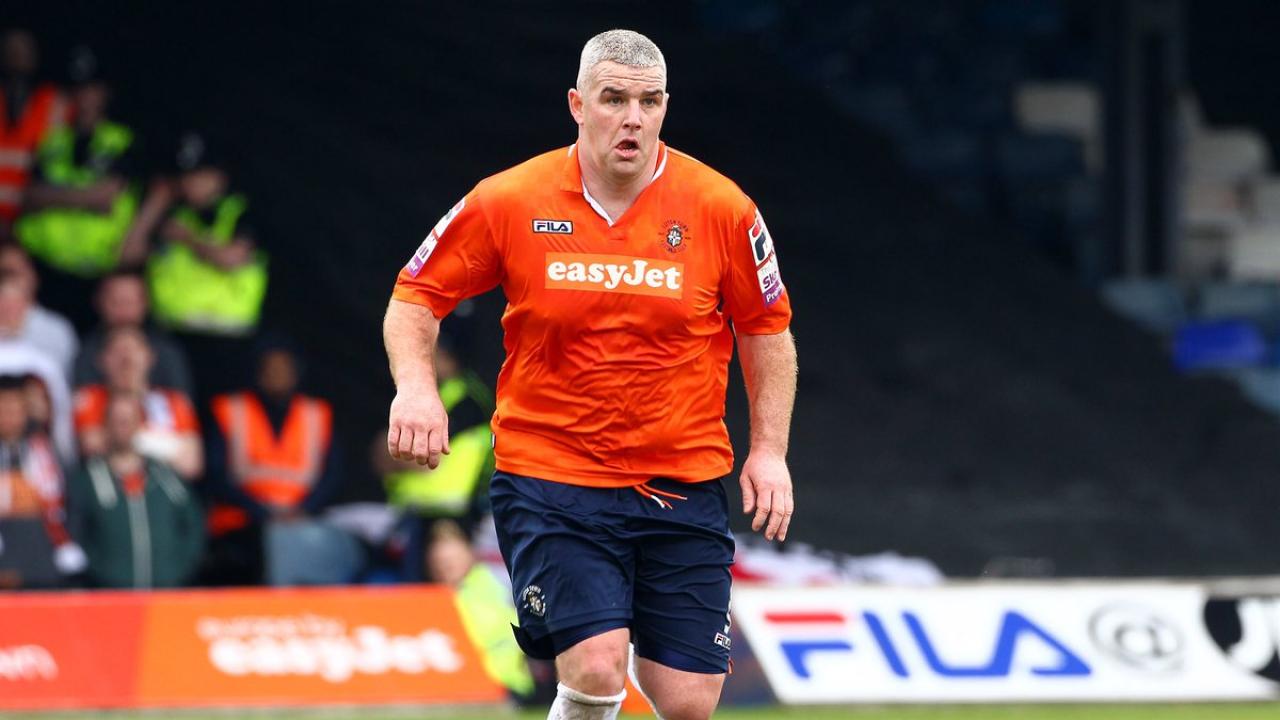 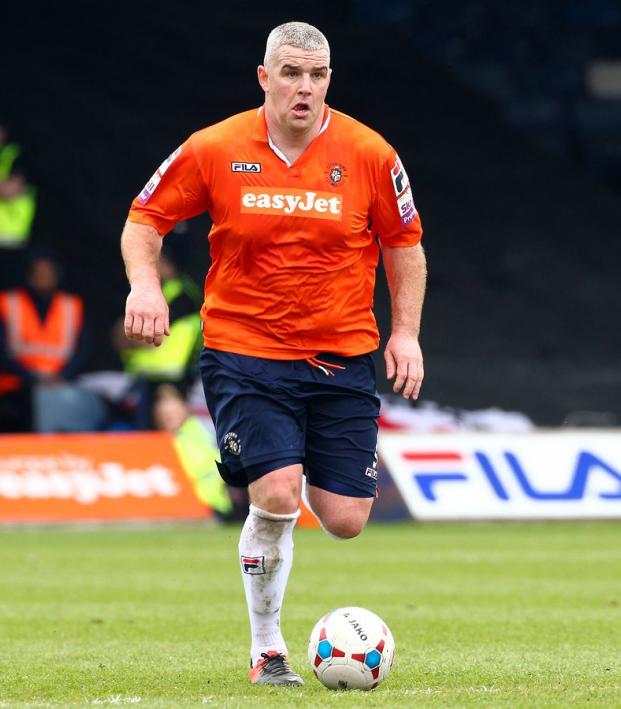 I Love My Thick Center Back Steve McNulty

This weekend a man named "Tripp" caused a stir online when he went viral for writing an Instagram post repeatedly calling his wife fat. At first, he was applauded for calling his wife fat and then the people online began mocking the whole situation.

|| I love this woman and her curvy body. As a teenager, I was often teased by my friends for my attraction to girls on the thicker side, ones who were shorter and curvier, girls that the average (basic) bro might refer to as "chubby" or even "fat." Then, as I became a man and started to educate myself on issues such as feminism and how the media marginalizes women by portraying a very narrow and very specific standard of beauty (thin, tall, lean) I realized how many men have bought into that lie. For me, there is nothing sexier than this woman right here: thick thighs, big booty, cute little side roll, etc. Her shape and size won't be the one featured on the cover of Cosmopolitan but it's the one featured in my life and in my heart. There's nothing sexier to me than a woman who is both curvy and confident; this gorgeous girl I married fills out every inch of her jeans and is still the most beautiful one in the room. Guys, rethink what society has told you that you should desire. A real woman is not a porn star or a bikini mannequin or a movie character. She's real. She has beautiful stretch marks on her hips and cute little dimples on her booty. Girls, don't ever fool yourself by thinking you have to fit a certain mold to be loved and appreciated. There is a guy out there who is going to celebrate you for exactly who you are, someone who will love you like I love my Sarah. || photo cred: @kaileehjudd

Why does this dude's lady get all the attention just because he wrote a sappy (and probably ill-advised) Instagram post about how he likes larger women? There are other large people out there who deserve to go viral on social media! 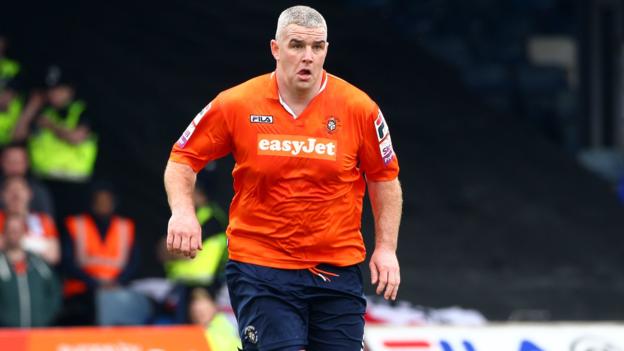 I love this center back and his body that is shaped like a potato. As a teenager, I was often teased by my friends for my fandom of defenders on the thicker side, ones who look like pumpkins when they wear orange kits, center-halfs that the average lad might refer to as "slow" or even "what is the groundskeeper doing on the field."

Then, as I started to have lots of time on my hands, I began to educate myself on issues such as set-piece defending and how the media marginalizes larger center backs by portraying a very specific standard of footballer (athletic, skilled, ball-playing). I realized how many managers and fans have bought into that lie. For me, there is nothing more worthy of first team football than this man right here: knocks smaller forwards off the ball, can be the free kick wall all by himself, surprises unwitting opponents who thought a fan had run on the field, etc. His shape and size won't be the one that wins the Ballon d'Or but his is the first name on my team sheet.

There's nothing more useful to a football club than a center back who is both gigantic and halfway-mobile; this enormous center back I signed fills out every inch of his kit and is still the one stepping up to spring the offside trap. Guys, rethink what kind of defense Pep Guardiola has told you that you should desire. A real center back is not an elite athlete or a speed demon or "flexible".

He's real. He stomps around the pitch like a rhinocerous and shoves forwards to the ground by accident. Defenders, don't ever fool yourself by thinking you have to play like John Stones or David Luiz to be loved and appreciated. There is a fanbase out there that is going to sing songs about you whenever you accidentally land on an opponent and knock the wind out of them, someone who will love you like I love my Steve McNulty.