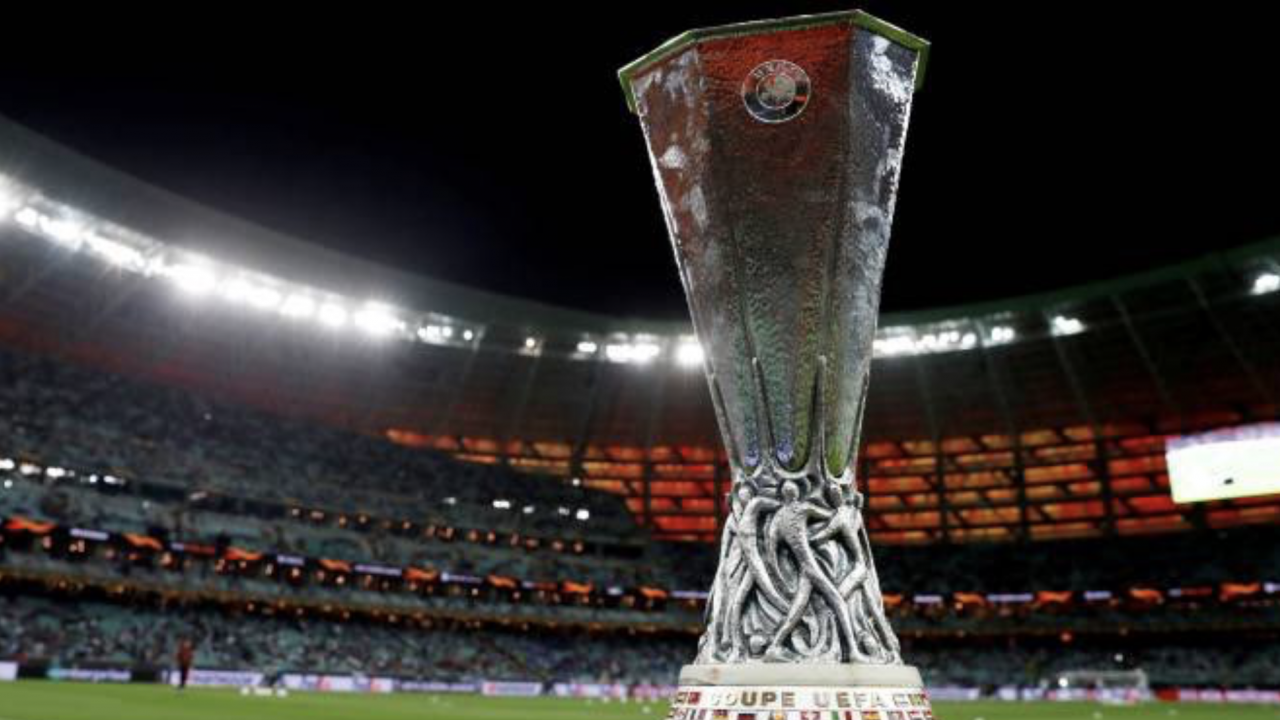 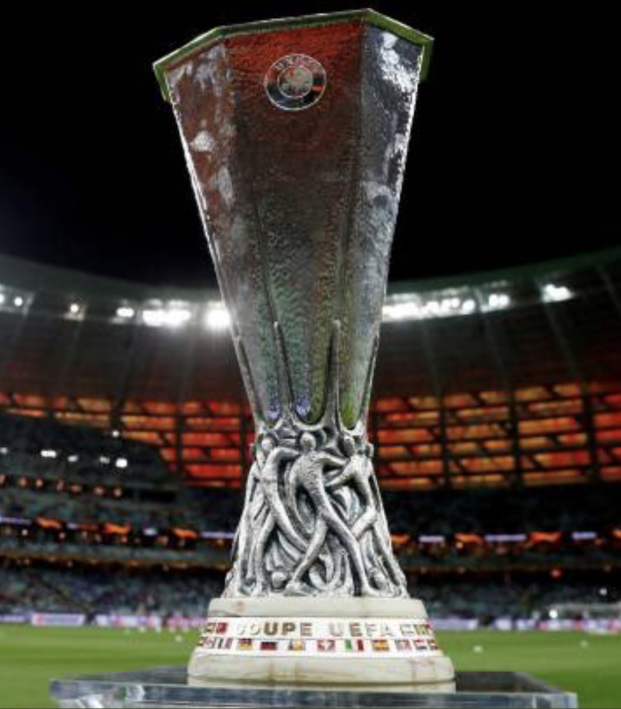 European glory is on the line Friday with Inter Milan and Sevilla facing off in the Europa League final in what should be an exhilarating match.

Inter — the hottest team in Europe right now not named Bayern Munich — will have its hands full against the Europa League’s star pupil Sevilla. The Spanish club has won the competition more than any other team and will look to raise its fourth Europa League trophy in the past seven years.

Even if you don’t avidly support either of these teams, it’s a mouth-watering spectacle for neutrals. But if the hype-train still hasn’t reached your station, The18 has another option for you: Grab a friend and prepare for a soccer-viewing involving consequences with Europa League Truth or Dare.

This is old-fashioned Truth or Dare from the middle school days combined with soccer viewing to add some spice. The amount of truths or dares you will do depends on the team you are given.

Dares: The dares will be given out after your team concedes. The more goals your team allows, the higher intensity of the dares.

Truths: The truths will be determined by cards given to players during the match. You can pick generic questions off of a random generator or get specific with the truths depending on who you’re playing with.

You and your partner will flip a coin to decide who gets which team. Heads is Inter Milan and tails is Sevilla. After doing a best 2 out of 3, you both will have your teams.

Here is the list of dares you will have to do if your team concedes.

Goal 1: Take a shot of vinegar

Goal 2: Your partner gets to crack an egg on your head

Goal 3: Call your ex and beg for them back

Goal 4: Your partner gets to shave off one of your eyebrows

Goal 5: Call your parents to inform them you are pregnant/got someone pregnant

Goals 6+: If your team gets Bayern’d, well, get creative with the dares.

If these dares aren't enough you can always come up with your own.

Bonus Rule: A saved penalty during the match will count the same as a conceded goal. If your team fails to convert from the spot, it will be as if they got scored on.

Step 3: The Loser Eats A Spoonful Of Cinnamon