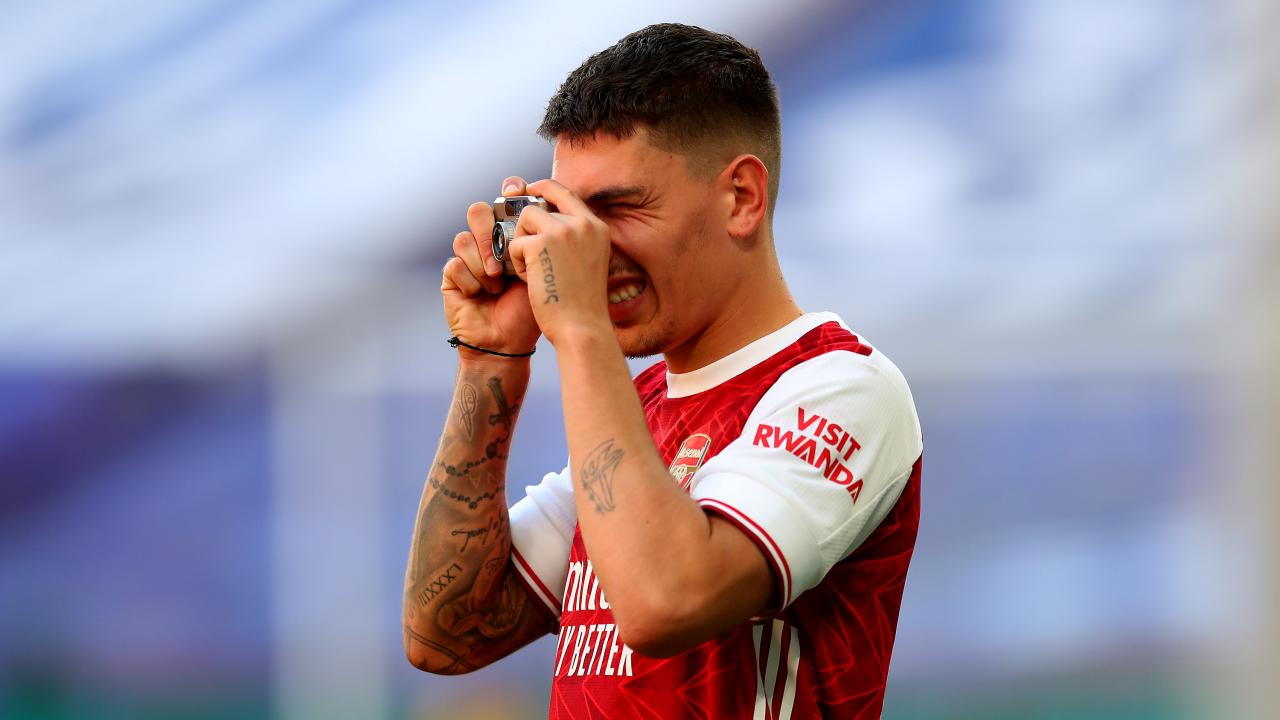 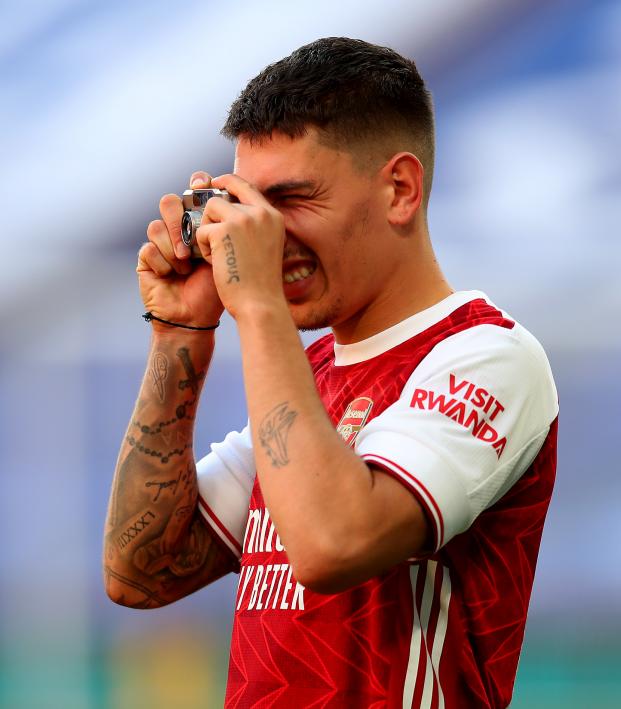 How Héctor Bellerín Is Single-Handedly Saving The Amazon Rainforest

Deforestation of the Amazon Rainforest has been a huge worldly topic for a couple decades now. We all know its importance to the world and humankind, but no one has done much to help save it.

It makes up more than half of the planet’s remaining tropical forests, and it helps keep the world safe from catastrophic levels of carbon. One statistic showed that “we lost a football pitch of primary rainforest every six seconds in 2019.”

Brazil was the tropical country that saw the biggest loss of rainforest in 2019, totaling at about 1,361,000 hectares (13,610 kilometers). It doesn’t take an expert to know that if we lose the Amazon, we’re screwed.

Thankfully, Arsenal’s Héctor Bellerín took it upon himself to help the Amazon.

Bellerín teamed up with One Tree Planted and pledged to fund the planting of 3,000 trees for every Arsenal win throughout the season. Arsenal ended up winning seven games during that time and tied once, but Bellerín decided to plant the trees in honor of that game anyway.

Bellerín’s donation itself will result in a total of 24,000 trees planted. But the Earth-saving mentality didn’t stop there.

Paddy Power came out with a way to troll Bellerín and Arsenal while also saving the planet. They vowed to double Bellerín’s pledge and fund the planting of 6,000 trees every time Arsenal didn’t win, saying, “We decided to step in and help Hector Bellerin out – after all, his team can’t defend their goal, let alone the planet.”

But wait, there’s more. Arsenal fans helped the funding as well. A fundraiser was created for fans to donate too, and boy did they donate.

Psst, you can donate too — here.

Thanks to Bellerín’s contribution and to the fans, a total of 58,617 trees will be planted this fall when the reforestation campaign begins.

Started with a cause to raise awareness of a global need to plant trees and offset carbon emissions. Got told we wouldn’t plant any...

50,000 trees now planted. Thank you to everyone who supported and played a part. @onetreeplanted pic.twitter.com/zfG85J52Al