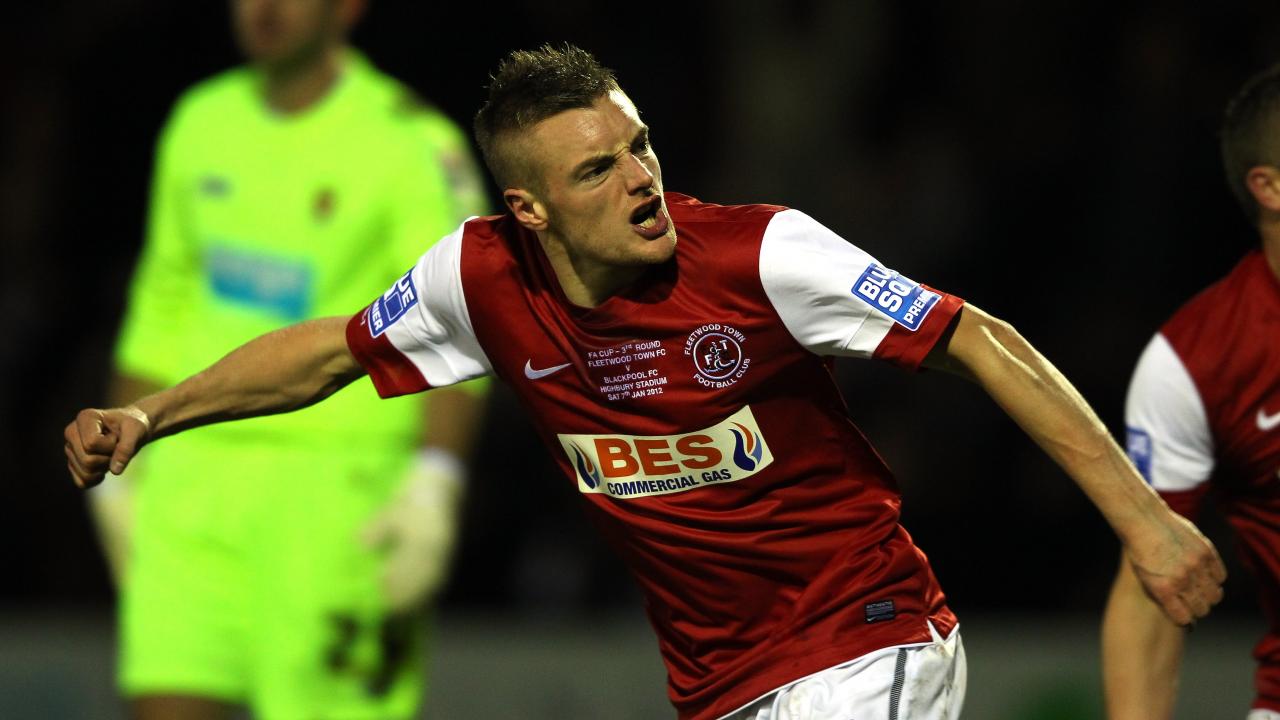 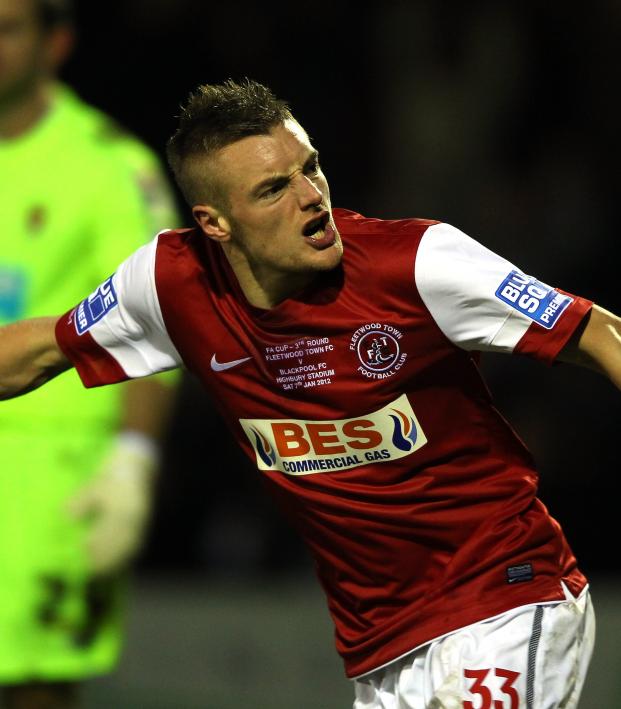 This year, the transfer market promises to look very different as clubs look to conserve money during a difficult financial time. While COVID-19 might put a damper on expensive transfers, there is still plenty of good value in the market.

Many of the best players in today's game have been purchased for just a fraction of the enormous transfer fees paid for superstars like Neymar and Kylian Mbappe.

This inspired me to try and create the best possible team of players while not paying a transfer fee of over $1 million. These are players that any club could have afforded but simply did not have the foresight to sign.

Not all of these players were superstars, but at their peaks, all were acclaimed performers for their clubs.

Even the staunchest of City supporters might be surprised to know that the former England star had humble beginnings at Shrewsbury Town. Hart made his debut for the Shrews in April of 2005, then started 52 matches in a row before moving to Manchester City for a nominal fee at the start of the 2006-07 campaign.

Controversy already as I've decided to include a second goalkeeper in what was supposed to be a starting eleven, but Onana was too good of a bargain to pass up. After a handful of matches with the Barcelona U-19's, the Catalan side decided the Cameroonian keeper was not Barca quality and sold him to Ajax for just $165,000. Since moving to the Eredivisie in 2015, Onana has developed into one of the top young keepers in the game while competing on the Champions League stage.

The League of Ireland is not well-known for exporting talent, but Seamus Coleman is one of the few Irish players to achieve Premier League success after starting his club career in his home country. At 31, Coleman has been sapped of some of his pace due to a horrific leg injury suffered against Wales in 2017, but he has been a fixture in the Everton squad for the past 10 seasons. The Irishman was rewarded by the club when he was named captain after Phil Jagielka's departure in summer 2019.

To this day we are so proud of Seamus, captain of our nation and an inspiration. pic.twitter.com/bGPvRG1CnS

Toure might make this list for the famous story of his Arsenal trial alone (see below), but the Ivorian was also a solid Premier League defender for the better part of a decade with Arsenal, Man City and Liverpool. Despite Toure's over-aggressive nature in training, manager Arsene Wenger was impressed enough by Toure's desire to sign him from ASEC Mimosas (yes, that is the real name) for just over $200,000. You can't forget about his classic chant either.

Kolo Toure 35 today. This is my fave Kolo story (re his Arsenal trial) from @johncrossmirror excellent Wenger book pic.twitter.com/1B6DPuGbQM

You won't find Craig Dawson ranked among the top defenders in the Premier League, but he's been a sturdy center back during his Premier League career. Dawson was named to the League Two team of the season in 2009-10 after scoring ten goals for Rochdale and then was snatched up for a paltry fee by newly-promoted West Brom. Dawson had to wait four seasons for a starting role with the Baggies but has flourished ever since.

Gosens joined Atalanta as a flexible left back that could also play further up the pitch. The German has developed into one of the better wing backs in Serie A, and he notched nine goals and eight assists in the league this year.

Back in the day, Blackburn was a consistent mid-table side in the Premier League and "Big Sam" Allardyce was the next big thing in English management. N'Zonzi was one of numerous clever signings made by Allardyce during his numerous managerial gigs. The hard-tackling center mid was brought in from the French third division and immediately impressed. Later in his career, the Frenchman was sold from Sevilla to Roma for $29 million. Talk about a come up.

No, that isn't a typo. This one kind of feels like cheating since Ajax agreed to pay Willem ten percent of any future transfer sale involving the Dutchman. De Jong had played just 22 matches with the Willem U-21 side, but Ajax saw enough promise in the young midfielder to bring him to Amsterdam. Willem eventually received around $10 million from Ajax once De Jong was sold to Barcelona for a hefty fee.

Lundstram epitomizes a Sheffield United squad that is built around no-nonsense players that came from the lower reaches of English football. An Everton youth product, Lundstram was loaned out six times without ever making a senior appearance for his boyhood club.

in 2015 he departed for Oxford United on a free transfer, then two years later Sheffield manager Chris Wilder snapped up the central midfielder for a nominal fee. After helping the Blades to Premier League promotion, Lundstram was a consistent performer in his first EPL season.

Kagawa drew the attention of European clubs after leading the J.League Division Two in scoring with 27 goals in 2009, and Dortmund snapped up the Japanese prospect for a meager $413,000 after activating the release clause in his contract. Kagawa went on to have successful spells with Dortmund and Manchester United, while also making 97 appearances to date for his country.

I tried. I really tried. I was so close to creating a squad of players with transfer fees all under $1 million, but I couldn't justify putting 699,000 pound-man Sam Vokes ahead of EPL golden boot winner Jamie Vardy. Vardy holds the record for the highest fee ever paid for a non-league player when Leicester plucked him from National League side Fleetwood Town in 2012, but he was worth every penny and more.

Before he was terrorizing Premier League fullbacks, Riyad Mahrez spent his days toiling in France's Ligue 2. The Algerian took a while to find his stride in England, but his 17 goals and ten assists were decisive in Leicester's title run in 2015-16. In 2018, Leicester sold Mahrez to Manchester City for $75 million, nearly 140 times what the Foxes paid for him.