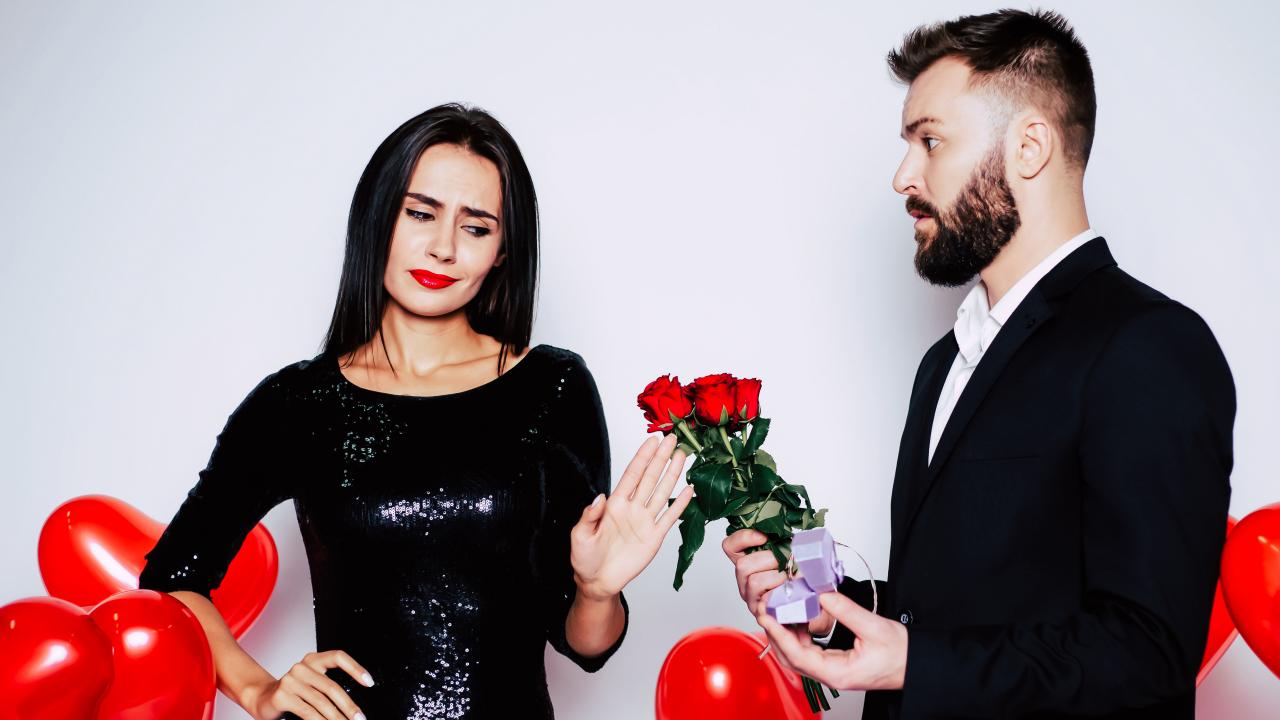 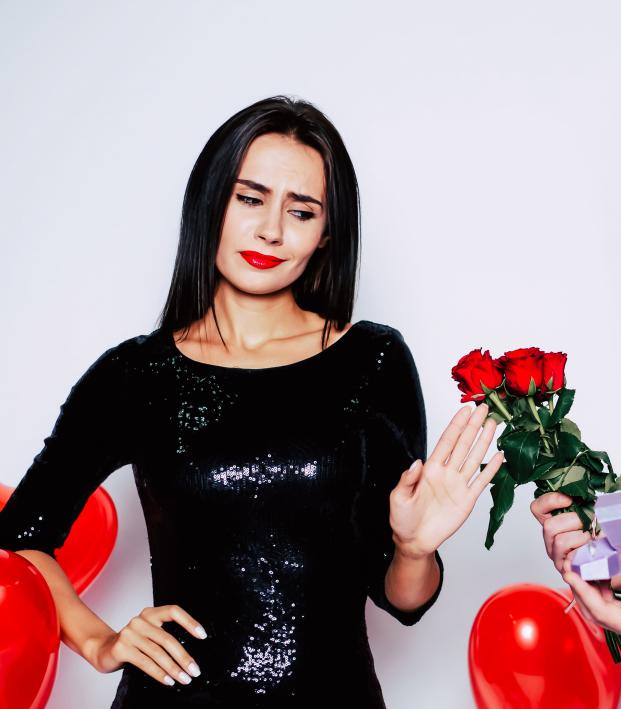 When France won the World Cup, it was a sea of red, white and blue all around Paris and the country. People were celebrating in the streets and into the long hours of the night.

Why wouldn’t they? After all, they just won the World Cup, 20 years after they previously won it.

You would think that all would be well in the country. So much so that one French fan decided to capitalize on all the positivity in the country, as he proposed to his girlfriend.

But, as you will see in the video, he is hilariously rejected, despite other French fans all surrounding the couple in the middle of the street.

The poor guy has no idea what to do, but his girlfriend continuously wags the finger to tell everyone that she is not engaged. In fact she basically wags the “no” finger the entire time from the moment the poor fella drops to his knee to ask for her hand in marriage.