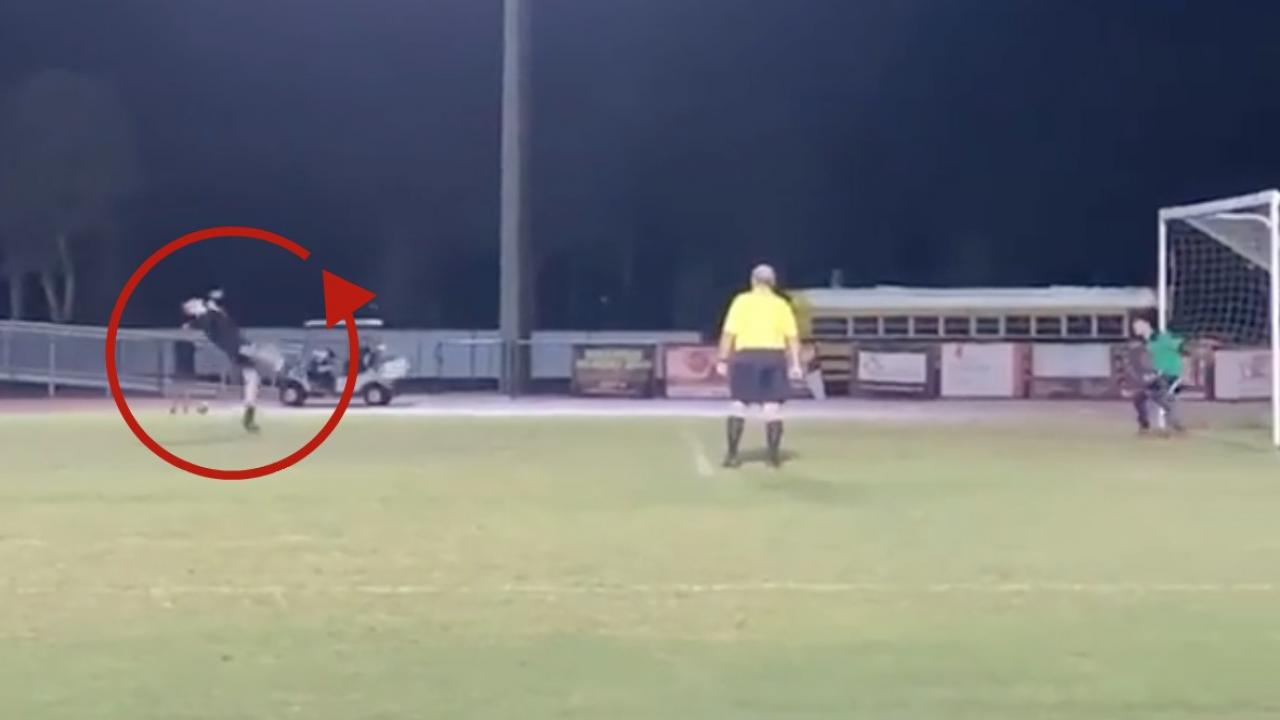 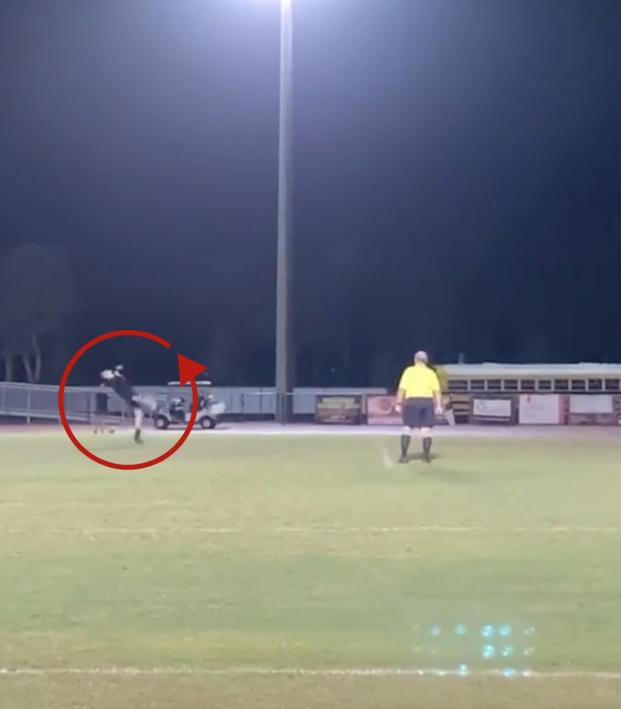 Flashiest Penalty Kick Of 2020 Pays Off

It is a new decade and soccer players are wasting no time getting their highlights. We are just two weeks in and we may already have our flashiest PK of the year.

Although done before, it will never not be impressive, especially by a youth player.

The goal was nearly identical to the last time we saw this bold move by Norik Avdalyan, a former midfielder for FC Rubin Kazan’s youth squad.