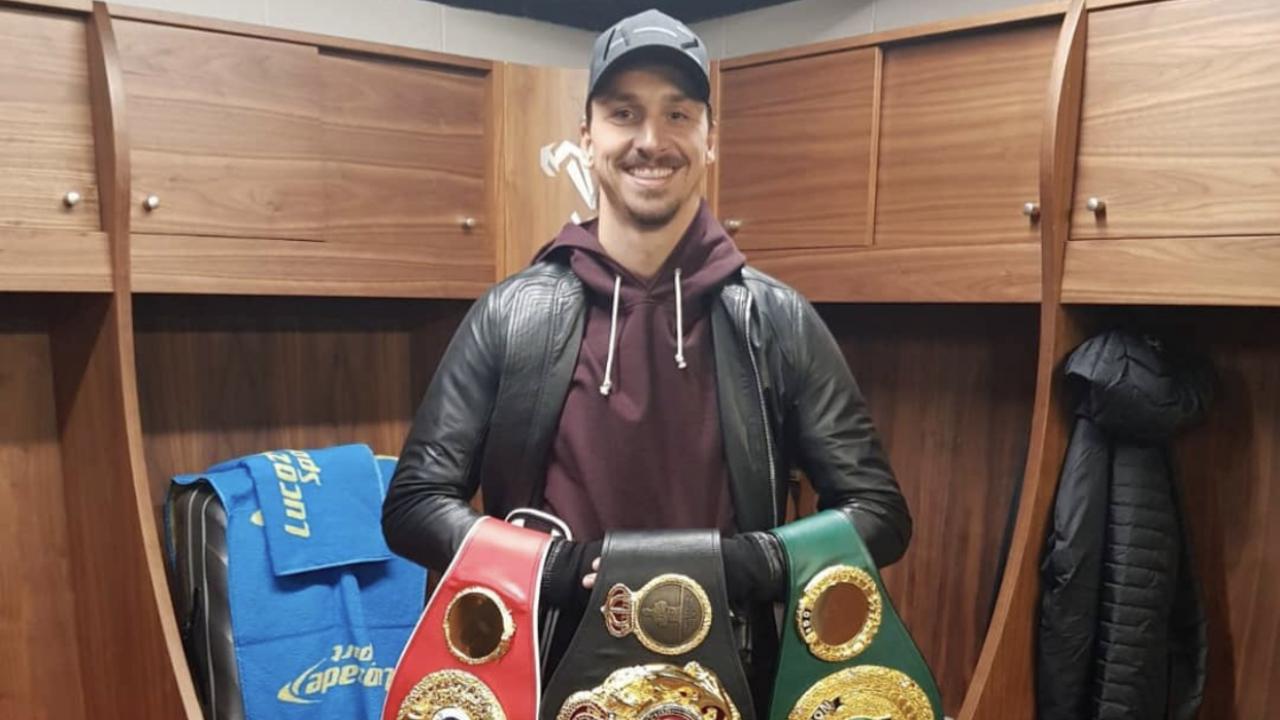 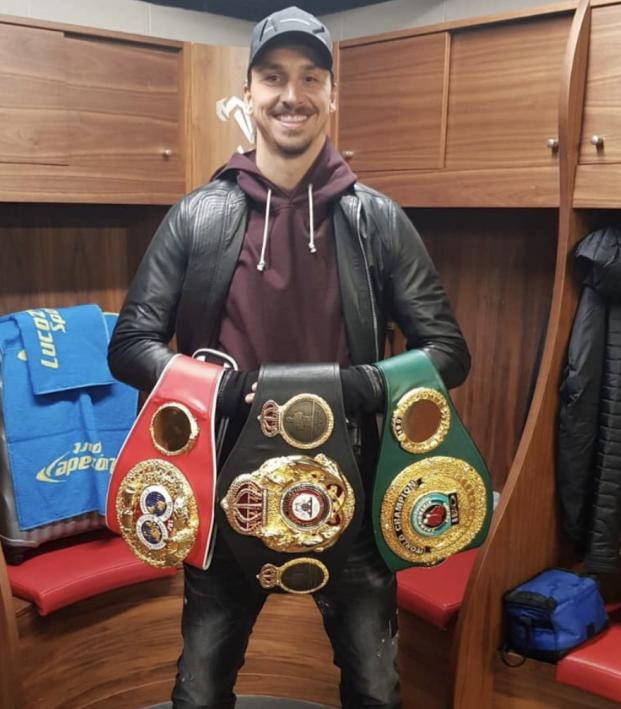 Five Soccer Stars That Would Surely Dominate In Other Sports

Soccer is a sport that is very different from others, it's rare to find another sport where the feet are the most fundamental role and where the talent has to be from that part of the body. However, a soccer player must not only have "magic feet", but must also possess other physical and mental qualities to shine in this game.

Some of the many characteristics that a soccer player must have to be successful include endurance, strength, composure, balance, physical recovery, speed and agility. Being a "good" soccer player is not as easy as it sounds, and all of us who have tried it, know how difficult it is.

There are many talented footballers, obviously. Footballers who have been successful exploiting some of the above mentioned characteristics, combining physical talent with the right mentality, to achieve success. Now, what would happen if we put some of these successful players, with their great qualities that led them to succeed in soccer, to practice another sport?

Each soccer player is unique and has their specific characteristics, but at the same time, they are still top level athletes that it would be interesting to see them in other sports. In this opportunity, we have made a list of five soccer players that we believe, no, we are sure, that would shine in another sport.

The 5 Soccer Stars That Would Dominate In Other Sports

Wayne Rooney, former captain of Manchester United and the England national team, was an excellent boxer during his teenage years. In fact, Rooney signed up for professional boxing training for three or four years growing up. He credits his skills on the soccer field to the rigorous training he undertook as a boxer in his youth.

Swedish striker Zlatan Ibrahimovic is not only one of the best soccer players on the planet, but also a taekwondo black belt. Ibra received his black belt when he was 17 and continued to practice the sport when he moved from Ajax to Italy to play for Juventus and then Inter Milan. It's a bad idea to fight Zlatan on the field and for years now, no one has dared.

The player himself said: "Wales. Golf. Madrid. In That Order.” It's known that Bale, whenever he can, goes to play golf with his friends, wherever he is in Europe. Rumor has it that he is a good golfer, so it would not be a surprise to see him compete professionally after his retirement from soccer. Bale also played rugby at his high school, where he was successful as well.

Joe Hart was a cricket prodigy. According to his former Worcestershire coach Damian D'Oliveira, Hart had a precocious talent as a cricketer and could also bowl quite fast. Hart's soccer career has gone downhill since he went to Torino on loan in 2016, he had good years, but didn't become a big star. If he had stayed in cricket, would he have become a star? Who knows.

Of course! Neymar would be unbelievably good at swimming, at times it seems to be the sport that suits him best, seeing him incessantly diving on soccer fields, and boy, does he do it so well.