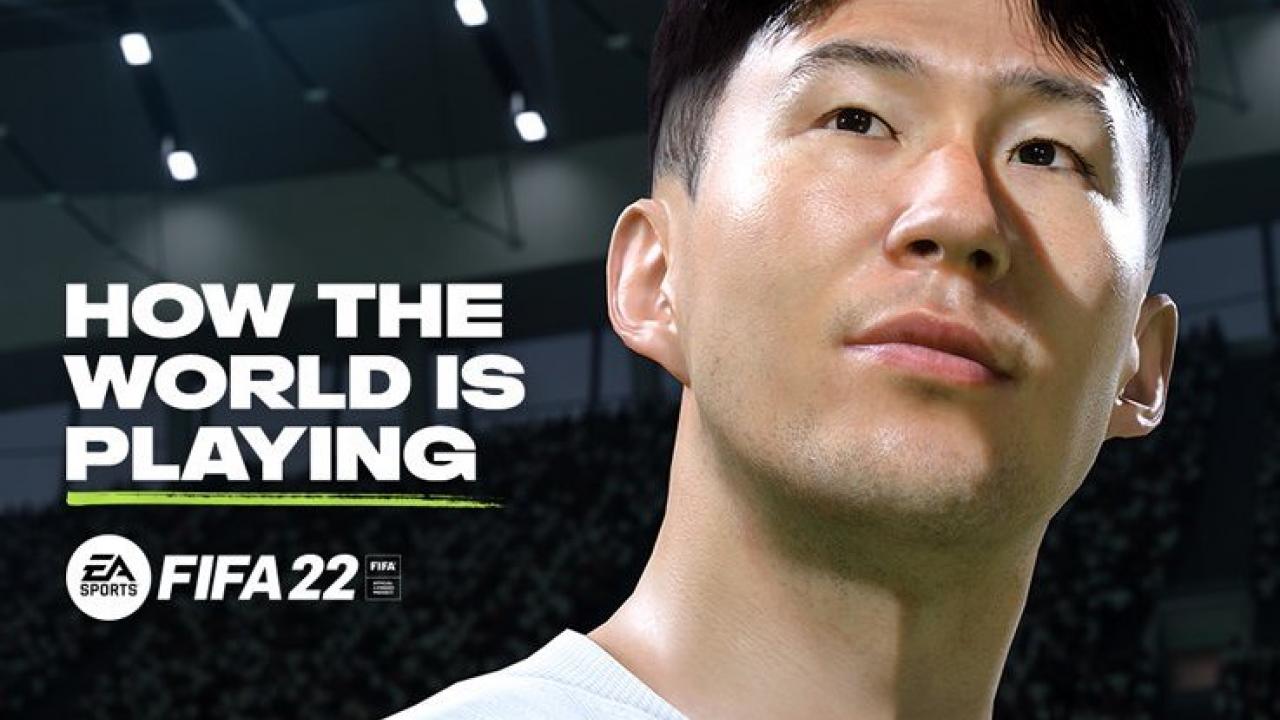 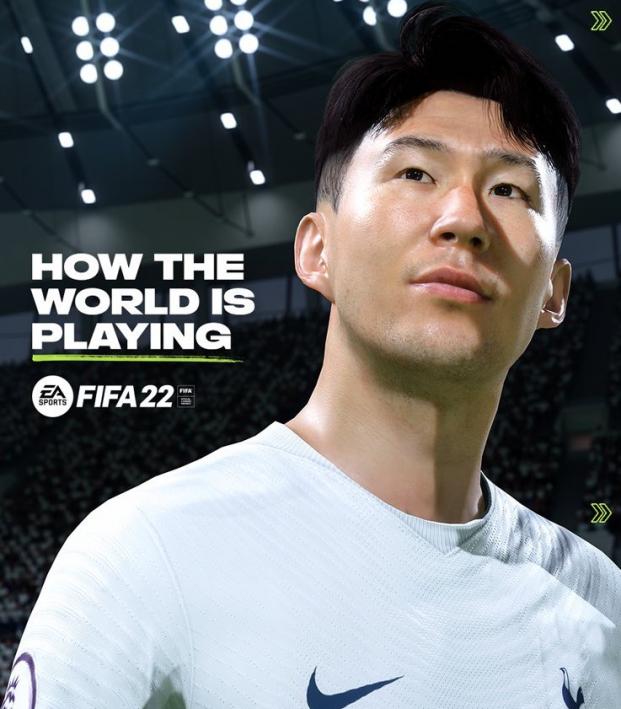 It’s been 22 days since FIFA 22 came out, and that means EA Sports wants to brag about its latest edition. The video game giant released a cool FIFA infographic summarizing how gamers are playing FIFA 22, and it’s simultaneously revealing and not at all surprising.

FIFA 22 is mostly a good game. FUT is still a pain in the ass and there is little more than lip service paid to the women’s game, but it definitely beats eFootball, which is currently a flaming garbage heap.

Personally, I’ve put about a dozen hours into FIFA 22, mostly playing a Career Mode with Arsenal and signing every available American. As someone who loves infographics, I was excited to see the stats EA released for FIFA this week.

The is playing, are you? pic.twitter.com/5LsOSOtz6H

A lot of the stats are interesting but hard to really figure out if they’re impressive or not. Is five billion goals a lot? With 2.1 billion matches, that’s about 2.4 per game, which seems a bit low given how much people like to run up the score on the AI.

The fact 46 trillion minutes have been played is astounding to me and shows how much time players spend in menus listening to that wonderful FIFA soundtrack. That equals an unreal 87.8 million years of playtime, which almost sounds fake.

One stat that will surprise absolutely no one: PSG is the most-picked club in Kick-off and online Seasons modes, chosen 15 million times. I’m a bit disappointed the generic knee-slide celebration is the most popular, but at least it’s not one of those annoying ones that takes six hours to complete and is only used to harass your opponent.

Perhaps the most shocking stat to me is that 21 million Volta matches have been played. While I don’t think the Volta mode is bad, I’m surprised it has even that much of a following, even if it’s a tiny fraction of the overall play time and less than half the number of Pro Clubs matches — the mode where you play as a single player on a team. 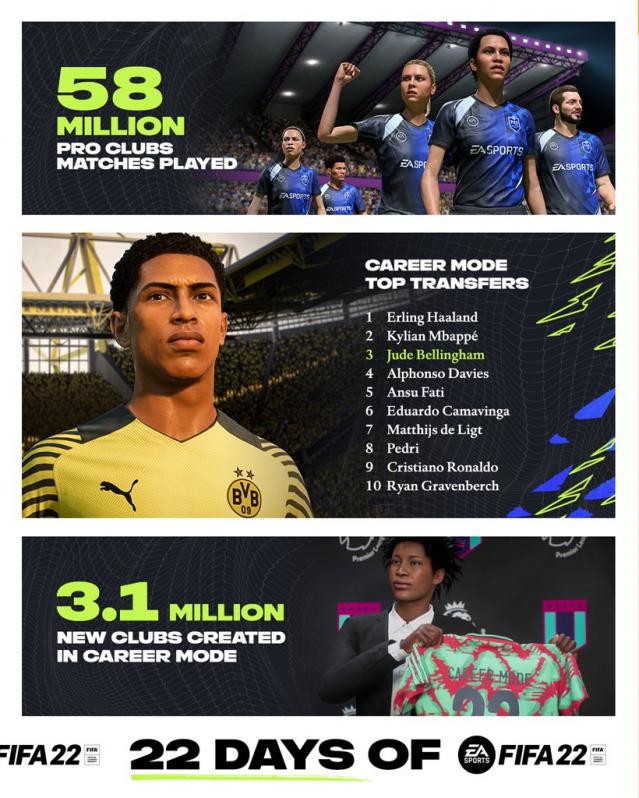 Undoubtedly the most fascinating stat of the entire FIFA infographic is which players are being bought on Career Mode. I’m a bit surprised Erling Haaland is first above Kylian Mbappé, though the Frenchman’s buying price might make it harder to pry him from PSG. As a huge fan of Jude Bellingham’s play, I can appreciate the 18-year-old being the third-most transferred player, followed by Canadian icon Alphonso Davies, who himself has put quite a few hours into the game. Interestingly, 36-year-old Cristiano Ronaldo makes the list but not 34-year-old Lionel Messi.

It’s always fun to see how others play FIFA each year. Many are devoted to FUT and do nothing else. Others just want to play with friends on the couch. There’s no wrong way to play — except maybe those of you jerks who keep picking PSG for online Seasons.

Sadly, this might be the last FIFA infographic we see. FIFA (the organization) has asked for $1 billion from EA Sports to continue using its name on the game series and EA Sports responded by trademarking EA Sports FC. FIFA seems to want to go its own way on licensing in an attempt to reach out to young people, and in doing so it’ll alienate the largest group of young soccer fans in the world.