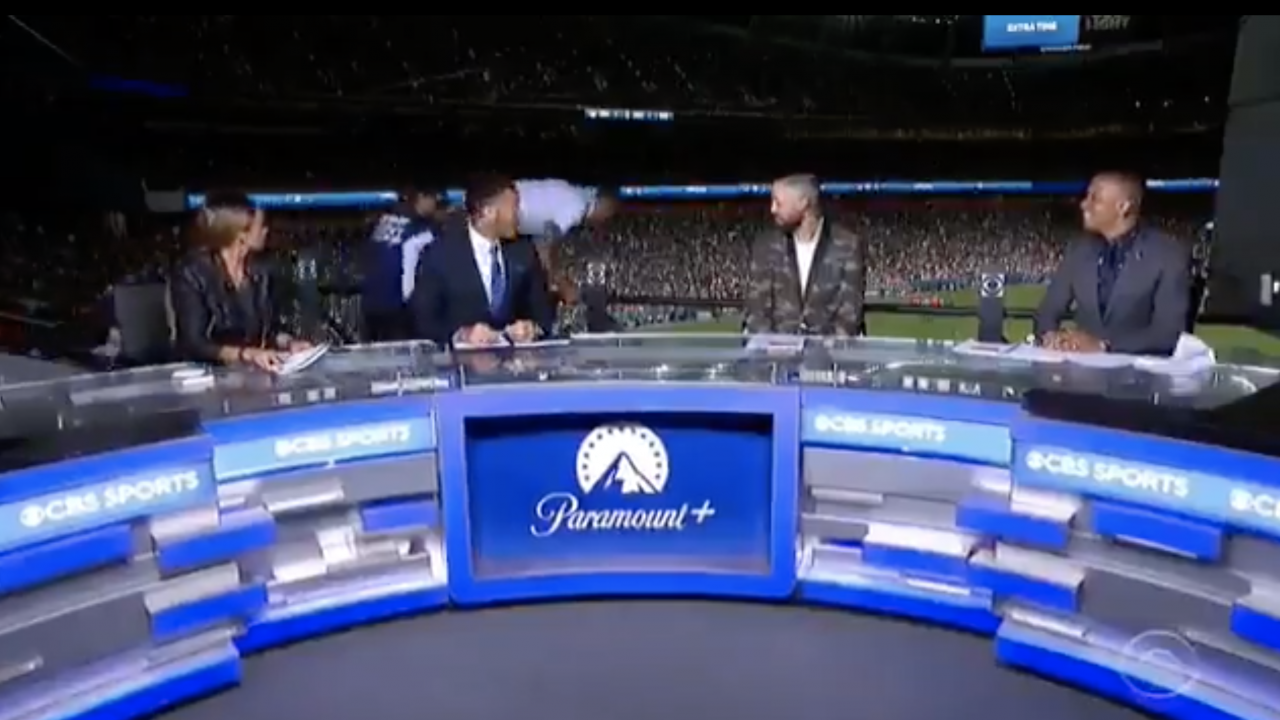 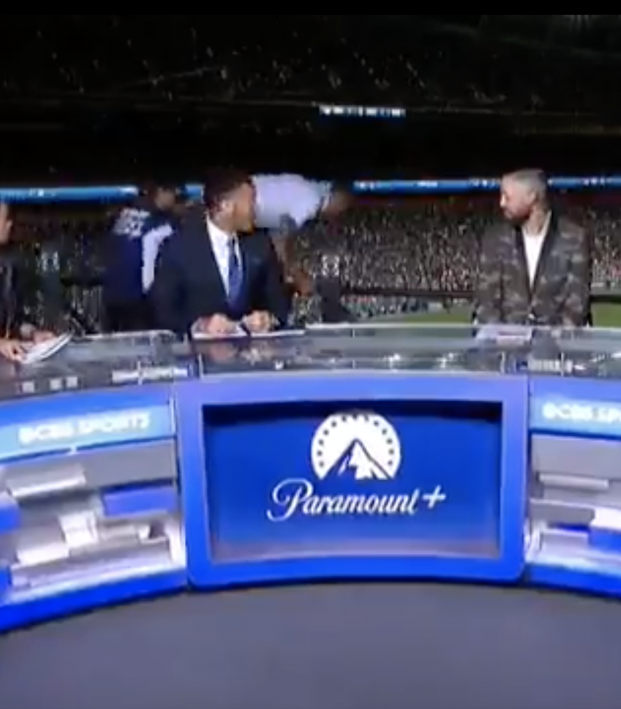 Sunday night’s Concacaf Nations League final between the United States and Mexico was the craziest game I have ever seen. Period.

The game had everything on and off the field, including a fan parkouring off the Paramount+ set to evade security. The fact that a fan taking a plunge into the stands from the broadcast booth isn’t big news goes to show how nutty this Concacaf classic was.

Here’s the moment when one man checkmated security by going places that no other sane person would go.

I love the security guard looking over the ledge and making the decision that jumping off a TV set to catch someone wasn’t part of the job description.

I attended the game and didn’t see this moment happen. I do, however, have a grainy photo from a video that my father took that shows how far the drop was from the set to the stands. 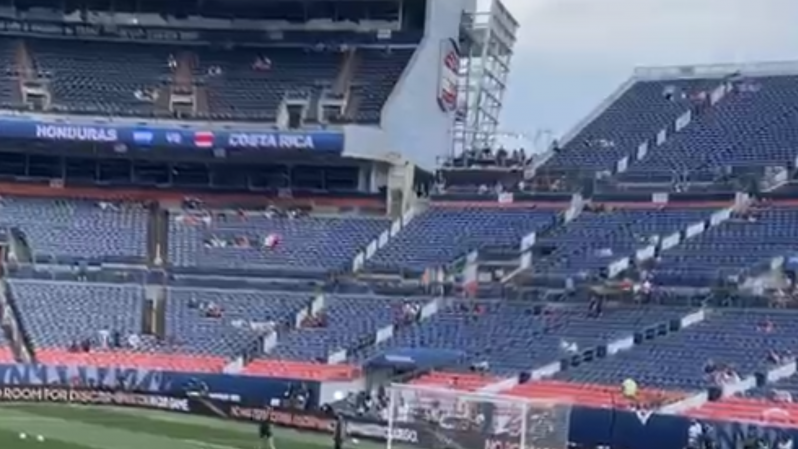 That’s a borderline insane jump. I’m no expert at telling heights, but I’d estimate that the parkour evader of Empower Field jumped at least 10-15 feet to escape security.

I just hope that the fan who jumped from the TV booth landed on his feet, unlike the other crazy fan who ran out onto the field.

The soccer world has been saying for the past year that football is nothing without fans. Sunday night’s game goes to show how different a game it is with fans present.

While we’re talking about fans, I may as well add all the various videos of Mexico fans throwing trash onto the field.

Reyna hit in the head, throwing stuff at the players is BS pic.twitter.com/pIRo7JMrhP

FOR THE LEAD IN EXTRA TIME!