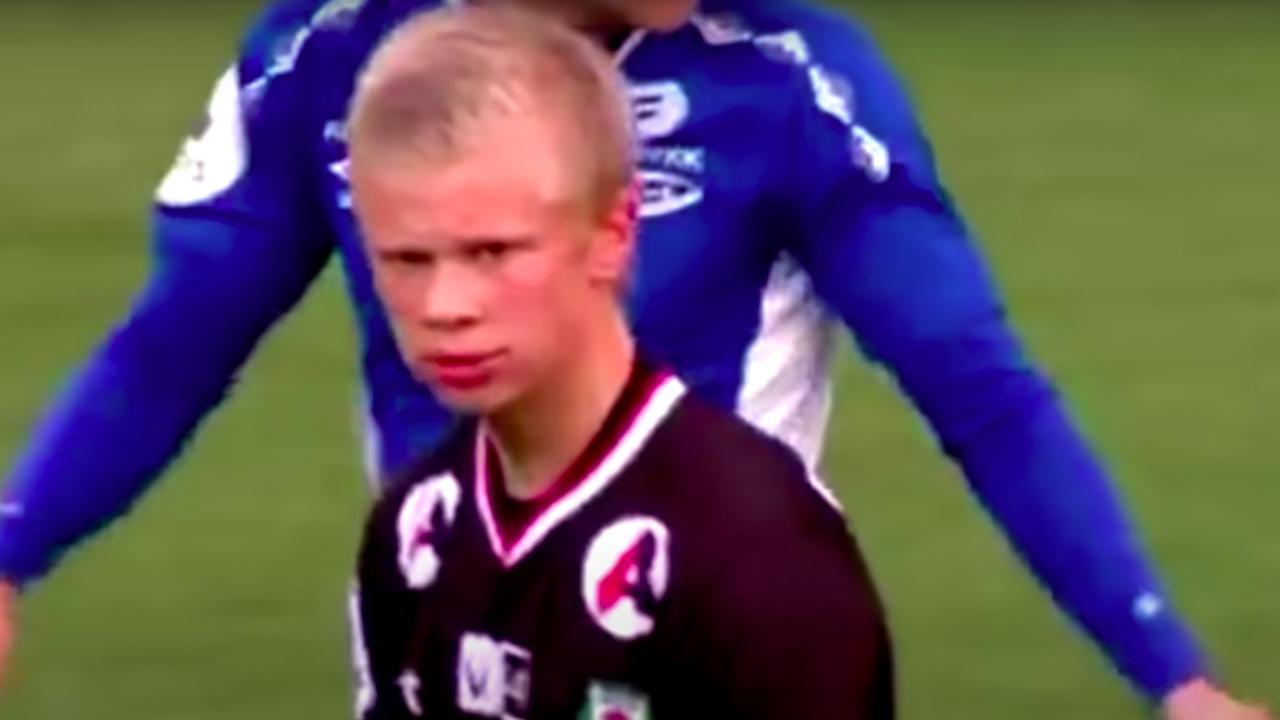 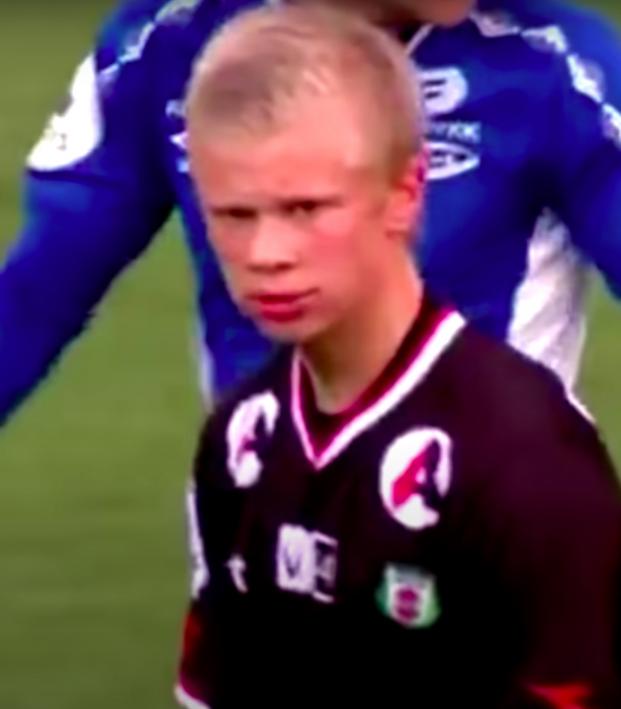 Baby Erling Haaland Had A Magical Professional Debut At Age 15

No young player in the game's history has matched the outrageous clip of production that Erling Haaland has conjured over the last three years. The veracity of this statement is evident in the fact that he became the youngest player ever to reach 20 UEFA Champions League goals (at 20 years and 231 days) — taking the record from Kylian Mbappé, who’d taken it from Lionel Messi before him — and Haaland managed the feat in just 14 appearances.

Harry Kane was the second-fastest to 20 goals in terms of appearances (24), but it’s worth remembering that Kane didn’t appear in the Champions League until the age of 23. It’s frightening to think of how far Haaland will progress over the next few years, and Borussia Dortmund technical adviser Matthias Sammer alluded to as much last month.

“When Erling makes the next step, he must be the finished product, perfect,” Sammer said. “He is very, very good. He must improve some details. … Erling is far in his development, but he is not complete.”

He’s already completed his transformation from undersized forest elf to Paul Bunyan in just five years, which is entirely evident when watching Haaland’s professional debut in Norway’s second division at the tender age of 15.

Despite possessing the face of a cherub and a jersey that’s two sizes too large, Haaland’s debut with hometown club Bryne FK still showcases the lad’s pace, hunger for involvement and the totally unnatural power of force vested within his game. I mean, he's 15!

Haaland didn’t manage a goal in his 16 senior appearances with Bryne, but that changed quickly after arriving at Molde (where he scored on his debut). The 2018 Eliteserien season served as his breakout campaign as a goalscorer, most notably in a match against SK Brann.

With only 21 minutes on the clock, Molde took a 4-0 advantage with every single goal coming from a 17-year-old Haaland. The second was a thing of beauty.

“He can become a top striker for sure,” said Molde’s manager at the time, Ole Gunnar Solskjær. “He reminds me of the type of striker (Romelu) Lukaku is. There is a lot of interest in him. We have had offers from good clubs this year but we rejected them. Former Champions League winners.”

It’s all obviously worked out well enough for him since.