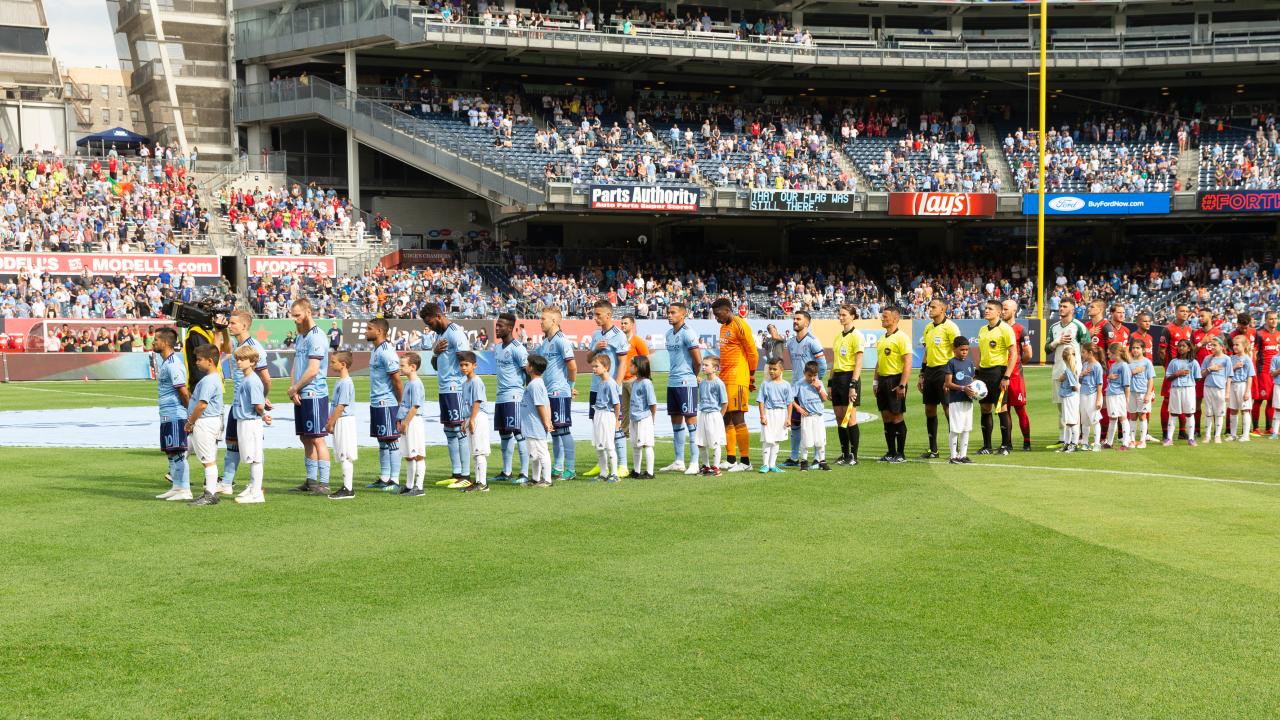 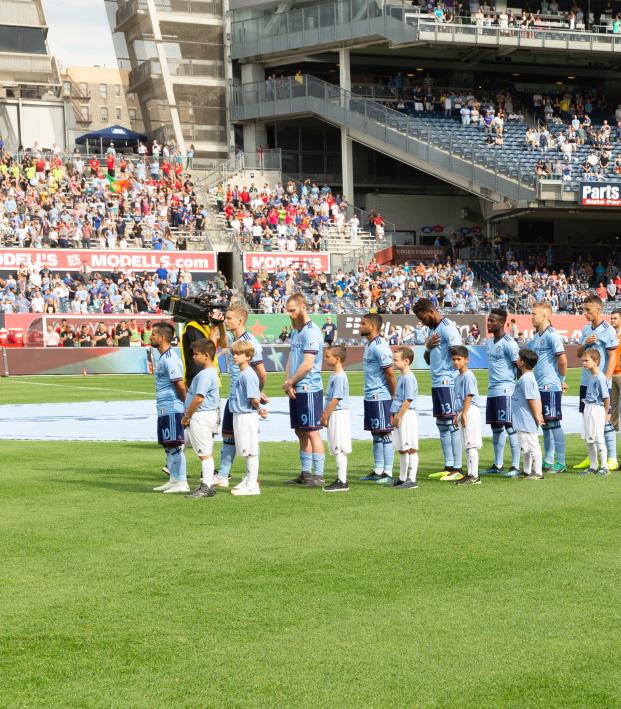 What On Earth Is The Difference Between Soccer And Football?

Is it soccer, or is it football? It is a question that has destroyed friendships, but one that needs an ultimate answer. So, what is the difference between soccer and football?

The answer is one that heavily depends on where you live. Certain parts of the world would regard soccer and football as the same thing, but for others, it is two different things entirely.

The United States is one example. One of the main leagues in the U.S. is the National Football League, commonly known as the NFL. Major League Soccer (MLS) is the league for the round ball game in the U.S. Whoever decided to call NFL “football” must have gotten feet and hands mixed up. How often is the ball being kicked in the NFL?

How to make a European mad:
Say the 'S' word instead of the 'F' word
Soccer vs. Football

At the end of the day, there really isn’t any logic behind it. But since it has been in a significantly more prominent position in the U.S. as opposed to the MLS, it is now what just about everyone in the country thinks of when someone says “football.”

The only other nation that has any excuse of calling it soccer is Australia. The governing body of the sport in Australia was formerly known as Soccer Australia, but they changed their name to Football Federation Australia in 2005 as they came to their senses.

In Australia, some people refer to the sport of rugby as football. Again, logically it doesn’t make any sense because the ball is in the hands for the vast majority of the game.

What have we learned from this debate? Well, the people who thought American football should have that name were not the brightest sparks in the world. Neither are Australians who call rugby football. But, it’s the world we live in, and there is not much we can do to change the status quo.

Deadpool weighs in on the 'football vs. soccer' debate pic.twitter.com/HG6cMotglp

Now, to finally answer that question of what is the difference between soccer and football. Truth is, there really isn’t a difference. Both words originated in Britain, where the game itself originated. To many people, it is the same thing. But for Americans and Aussies, it holds two different meanings.

To solve the problem, the NFL should call itself the National American Football League, and rugby should just keep calling itself, erm, … rugby. Then, we can all get along, hold hands and sing kumbaya. Well, at least I’d hope so.