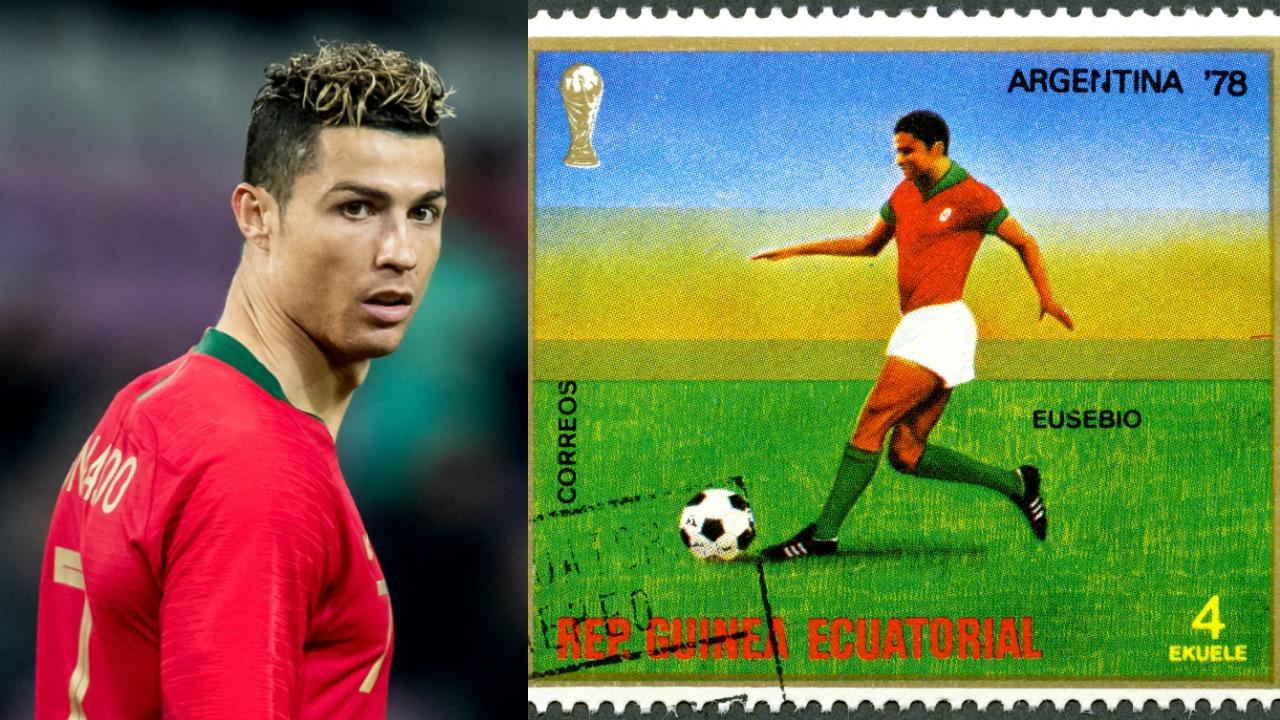 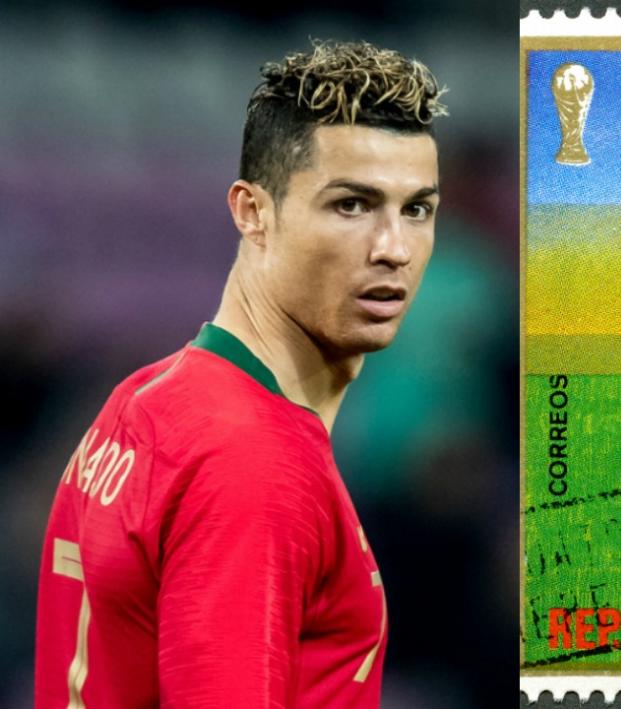 If Maradona Trumps Messi, The Same Should Be Said About Eusebio And Ronaldo

This World Cup, just like the 2010 and 2014 events preceding it, will be dominated by the narrative surrounding Lionel Messi and Argentina. You know the one: Maradona lifted La Albiceleste to the ’86 title (he was well-marshalled by Lothar Matthaus in the final, but we don’t speak about that) and Messi needs to do the same to earn our love and respect. It’s tired, untrue but extremely captivating.

By extension, the performance of Messi in Russia will be constantly compared and contrasted with that of Portugal’s Cristiano Ronaldo. As the media would have it, this is the only barometer for Ronaldo. Since no one expects Portugal to win the title, the Real Madrid ace is something of a sideshow — an abbed heirloom of FIFA gala events glistening and taut under the Russian sun, gesticulating widely at Ricardo Quaresma to just send in the f*cking cross already.

But if Messi has to carry around the Maradona monkey for a month, why don’t we hold Ronaldo to a similar standard? Because Portugal drew three matches at Euro 2016, qualified for the shitshow side of the knockout round bracket, failed to win a match in regulation until the semifinals (against Wales) and then relied on the god known as Eder to win it all?

That doesn’t seem to be a particularly fair standard.

With only three goals and two assists in 13 World Cup games, Ronaldo has been a massive flop on the biggest stage. Of those three goals, one was a penalty against Iran (’06), one was scored in a 7-0 rout of North Korea (’10) and one was a meaningless tap-in against Ghana (’14).

To date, his most iconic contribution is probably winking at the Portuguese bench following the sending off of Wayne Rooney in 2006. So where are all the “Ronaldo Desperately Needs International Vindication” hot takes?

With regards to an international compatriot to compare to, there just hasn’t been one . . . until now. With his transition to a center forward at the age of 33, why shouldn’t we compare Ronaldo’s 2018 World Cup with the forward play of Eusebio in 1966?

That was the Benfica legend's only World Cup, and he was spectacular. Eusebio scored nine goals in six matches, lifting his side to a third place finish in England.

He scored in Portugal’s 3-0 victory over Bulgaria in group stage and then added a brace against the defending world champions Brazil, sending the Selecao home early in front of nearly 60,000 at Goodison Park.

In the quarterfinals, he scored four in Portugal’s 5-3 win over North Korea. That was followed with his nation’s lone goal in a 2-1 semifinal defeat to eventual champions England and his ninth and final goal in the third place match against the Soviet Union.

If we’re going to hold Messi to the standard of Maradona (although Maradona’s teammates were obviously much more comfortable on the international stage when compared to Messi’s), then we should expect something Eusebio-esque from Ronaldo this competition.

If Ronaldo can’t get his side to the quarterfinals, this tournament should be viewed as a massive failure for Portugal. Regardless of whether they win Group B or finish runners-up (Spain is there too), they’ll be treated to a Round of 16 match against either the winners or runners-up from Group A (Russia, Saudi Arabia, Egypt, Uruguay). That's an extremely winnable game.

So that’s what Ronaldo has to do — get Portugal to the quarters, where they would likely play either France or, you guessed it, ARGENTINA.