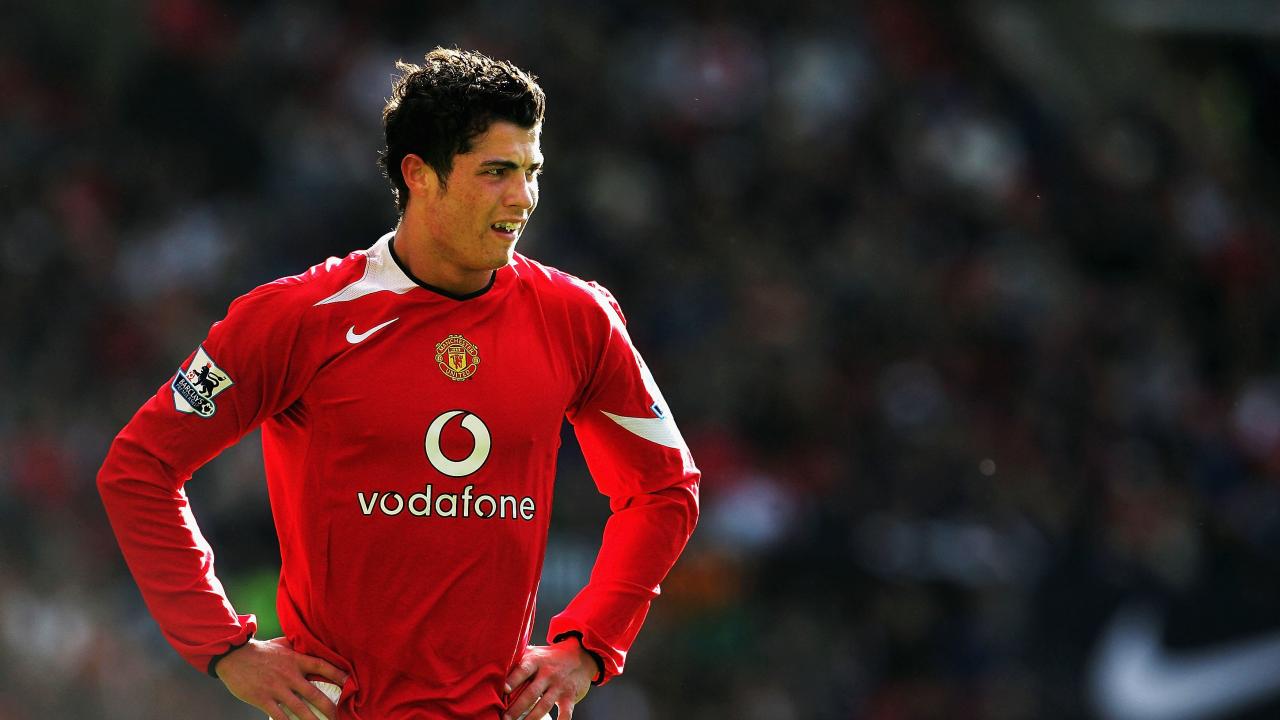 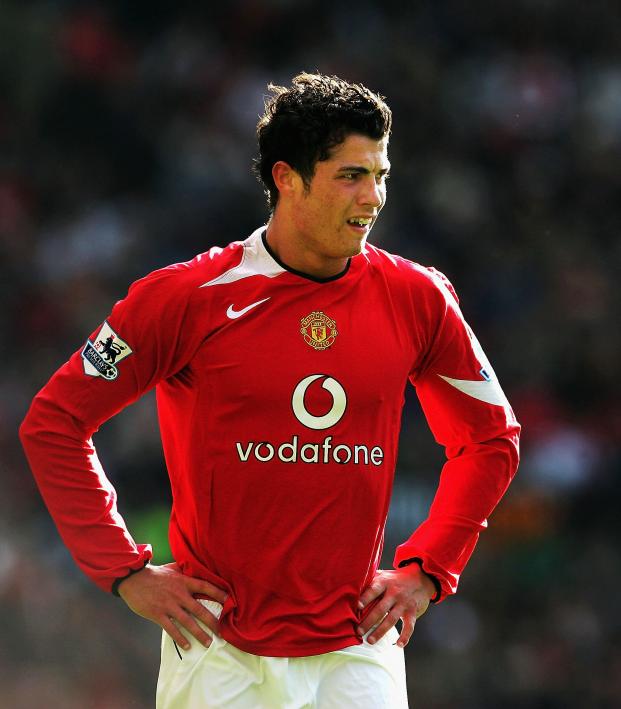 People love to hate on Cristiano Ronaldo, and according to him it’s because they're jealous of his success.

So, with that confident statement in mind, it’s only fair to ask: Did fame change Ronaldo’s play? Or is he just getting older?

We can probably debunk the getting older argument — Ronaldo crushed his recent Juventus fitness tests.

Not bad for a 35-year-old footballer.

So clearly it’s not his age … Let’s take a trip down memory lane, shall we?

Ronaldo began his early career at Portugal’s Sporting Lisbon, where he scored a total of five goals. Baby Ronaldo was a bulldozer — flying across the pitch with sheer speed, power and aggression — albeit as a rookie that needed to refine his skills.

The rising star moved to Manchester United, where he scored a total of 118 goals. His time there was filled with various accolades and individual triumphs, one being the 2008 Ballon d’Or. The name Cristiano Ronaldo became worldwide buzz.

Ronaldo’s talent at racking up attention resulted in a transfer to Real Madrid in 2009. In his time there, he would score a whopping 450 goals. It’s no surprise that he reached international stardom.

His stats are impressive and his skills have become more and more refined over time. With refined skills and knowledge of his own amazingness comes an unquestioned confidence, sometimes taken as cockyness.

But soccer is not just statistics. If it were, then we would probably fight over who the best player is and use statistics as the main argument. Thank goodness that isn’t real.

Liverpool are the 76th team he has scored past for Barca

One thing stats can’t speak on is tenacity. Back in the day, our boy was a firecracker.

And his skill has not gone away, that’s for sure. Ronaldo’s skills have gotten much sharper over the years, so much so that a flick of his big toe can break anyone’s ankle.

But maybe he’s too focused on the aesthetics. Are fancy feet just for the camera? Have you seen his perfect eyebrows?

The raw power he offered in his early days was unmatched. Tenacity comes in different forms — he hasn’t lost it — but it sure looks a little different these days. Sometimes I want a little less fluff and a little more spunk.

Take a look at this compilation of Ronaldo’s debuts, from Sporting Libson to Juventus, and decide for yourself.