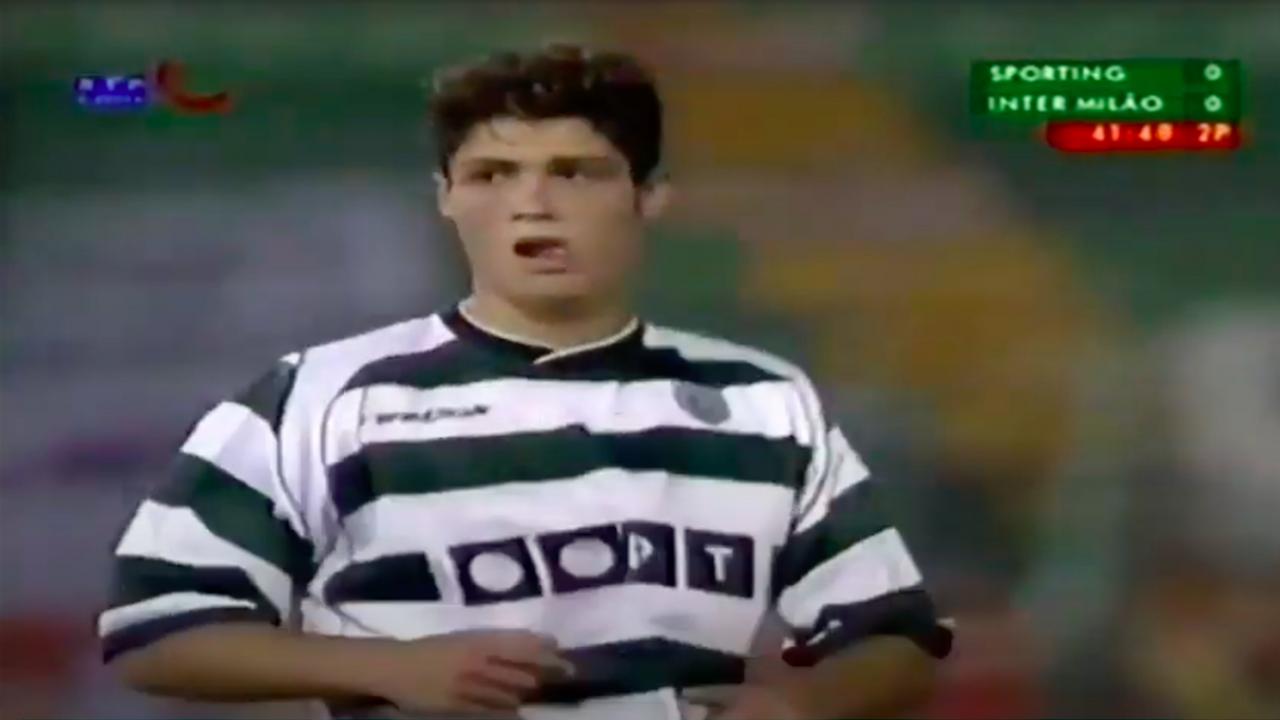 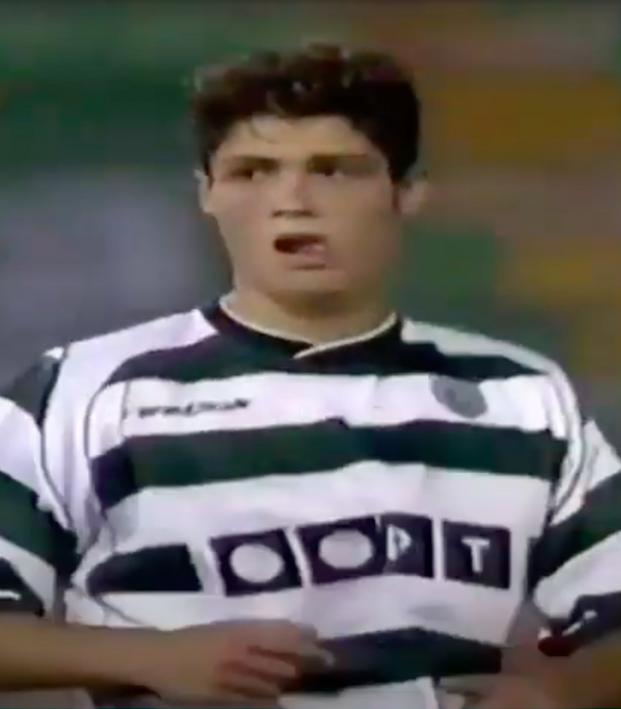 Cristiano Ronaldo Was An Absolute Menace At 17

At the turn of the century, Sporting Lisbon was home to three of the most exciting teenage prospects Europe had ever seen.

The 2001-02 campaign saw Sporting capture its 18th Primeira Liga title (a number they haven’t added to since) and the Taça de Portugal. Two of the three aforementioned prodigies played massive roles in that campaign: the 17-year-old duo of Ricardo Quaresma and Hugo Viana.

Viana was a preposterously gifted central midfielder who’d make 26 league appearances, earn the Young European Football of the Year award and promptly transfer to Newcastle United for $10.5 million — making him the most expensive teenage transfer in English history.

Newcastle chairman Freddie Shepherd, who’d been attempting to sign Rivaldo from Barcelona before pivoting to Viana, called him “the best young player in the world.” He’d only last a year and a half in England.

Quaresma played 28 league matches in ’01-02, scoring three goals and playing with the sort of bravado that captured the eye of Barcelona. He’d stick around for the ’02-03 campaign before transferring to the Camp Nou for $6.5 million. Much like Viana with Newcastle, Quaresma’s time in Catalonia was over in a flash.

But Sporting’s reputation as a factory for remarkable talent would only grow during the ’02-03 season when manager László Bölöni handed a debut to another 17-year-old wonderkid, one Cristiano Ronaldo.

Ronaldo’s rise was astronomical — he’d gone from the U-16 to U-17 to U-18 to B squad to first team within a single year. He made his debut on Aug. 14, 2002, against Inter Milan in Champions League qualifying.

“I went to see the youth team and asked that he come along with the first team because he was in good physical condition, was really quick and had great technical ability,” recalls Bölöni. “None of this was a surprise. When I saw him in action, I decided that he wasn’t going to go back to playing with the youth team. He played and behaved like someone way beyond his years.”

The first thing Ronaldo did while on the pitch against Inter was to send Luigi Di Biagio — a formidable defensive midfielder who collected 31 caps for Italy — back to Milan. He’d also cause current San Jose Earthquakes manager Matías Almeyda a number of problems during his 30-minute cameo.

“In the dressing room he was a bit of a joker, but on the pitch he was exceptional," Bölöni says. "To have the level of maturity that he did isn't common for someone of 16 to 17 years of age. I didn't know that he was going to be one of the best ever, but I did know that, if he avoided injuries, he would be a very good player.

"For him, the thing he wanted to do most was dribble. My job was to tell him that dribbling past one or two players is important, but five is too many. I tried to explain to him until what point dribbles like that were useful. As he was intelligent, he started to go down the right path."

Ronaldo would go on to make 25 league appearances while scoring three goals and providing four assists. The following summer, Manchester United splashed $15 million on him — eclipsing the total that Newcastle spent on Viana and making Ronaldo the most expensive teenager in English history.

In the space of two summers, Lisbon sold three of of the most hyped teenagers of the 21st century. Together, they’ve gone on to collect 273 Portugal caps and 110 goals (99 from Ronaldo), but Viana’s now retired and Quaresma has bounced around eight different professional clubs.

Ronaldo, now nearly 20 years on from making his Sporting debut, is still arguably the best player on the planet.

"No one can say how long he will continue for," Bölöni says. “He's really strong, he always wants more. He's really hard-working, physically blessed and technically complete. If he avoids injury, I think he can continue for many years to come."