Come for Ronaldo’s skillful nutmeg in training, stay for his gleeful and hilarious reaction 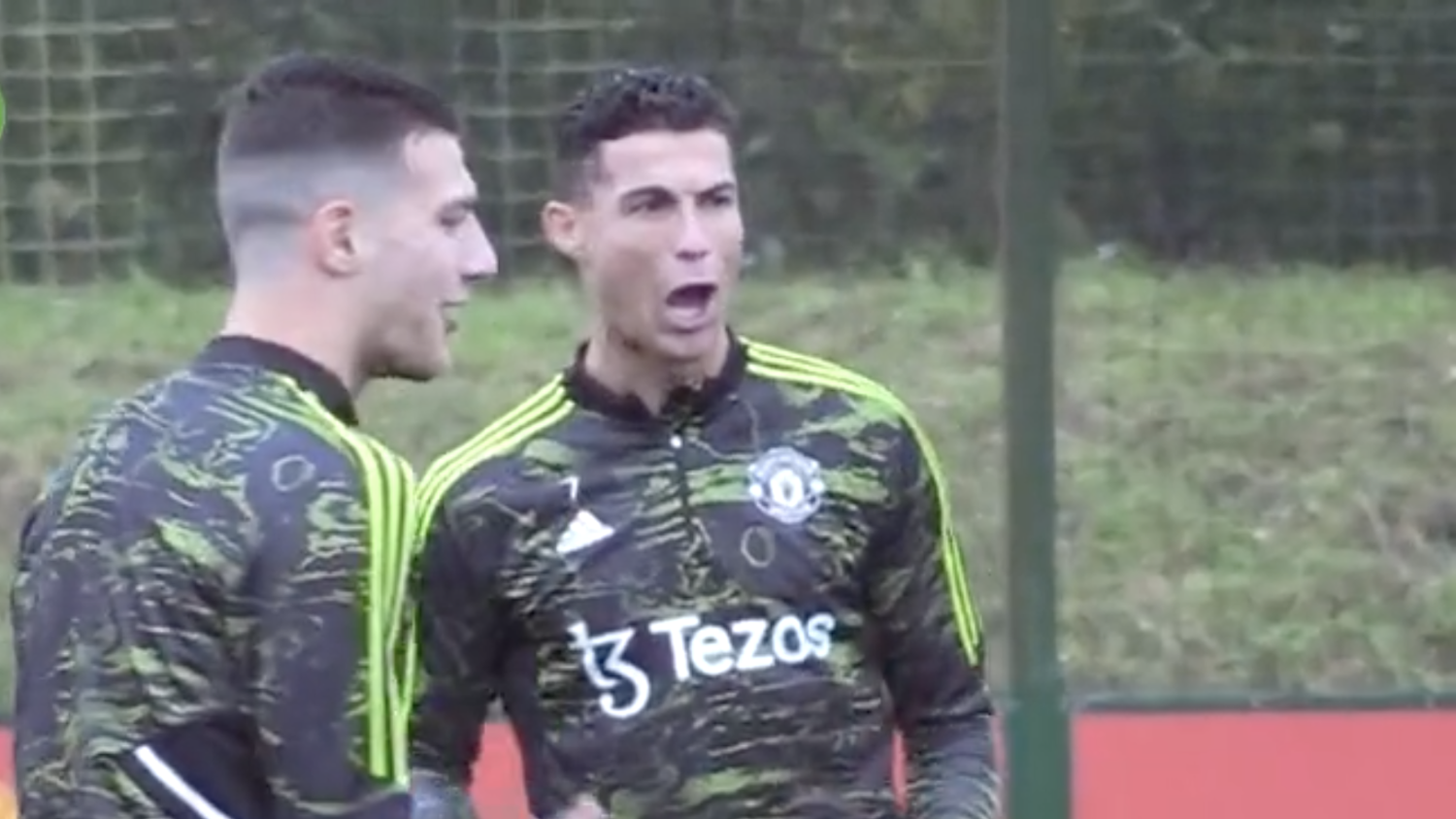 Cristiano Ronaldo is still having fun despite his limited minutes with Manchester United. A moment in training with defender Lisandro Martínez is going viral for Ronaldo’s reaction. Watch as Ronaldo nutmegs Martínez in training during a rondo session and then humorously celebrates his achievement.

Cristiano Ronaldo with the flip-flap nutmeg on Lisandro Martinez pic.twitter.com/31LKYs0ndg

It’s great to see CR7 smiling despite his disappointing start to the 2022-23 season. United manager Erik ten Hag has limited Ronaldo to just 207 Premier League minutes through seven games and didn’t even bring him off the bench during the Manchester Derby.

Ronaldo’s last start for the Red Devils in the Premier League was August 13 and it’s rumored that the Portuguese superstar could leave in the winter transfer window.

Erik ten Hag is open to letting Cristiano Ronaldo leave in January and will not stand in his way if the right offer arrives, per @TelegraphDucker pic.twitter.com/Q5QI6aADc7