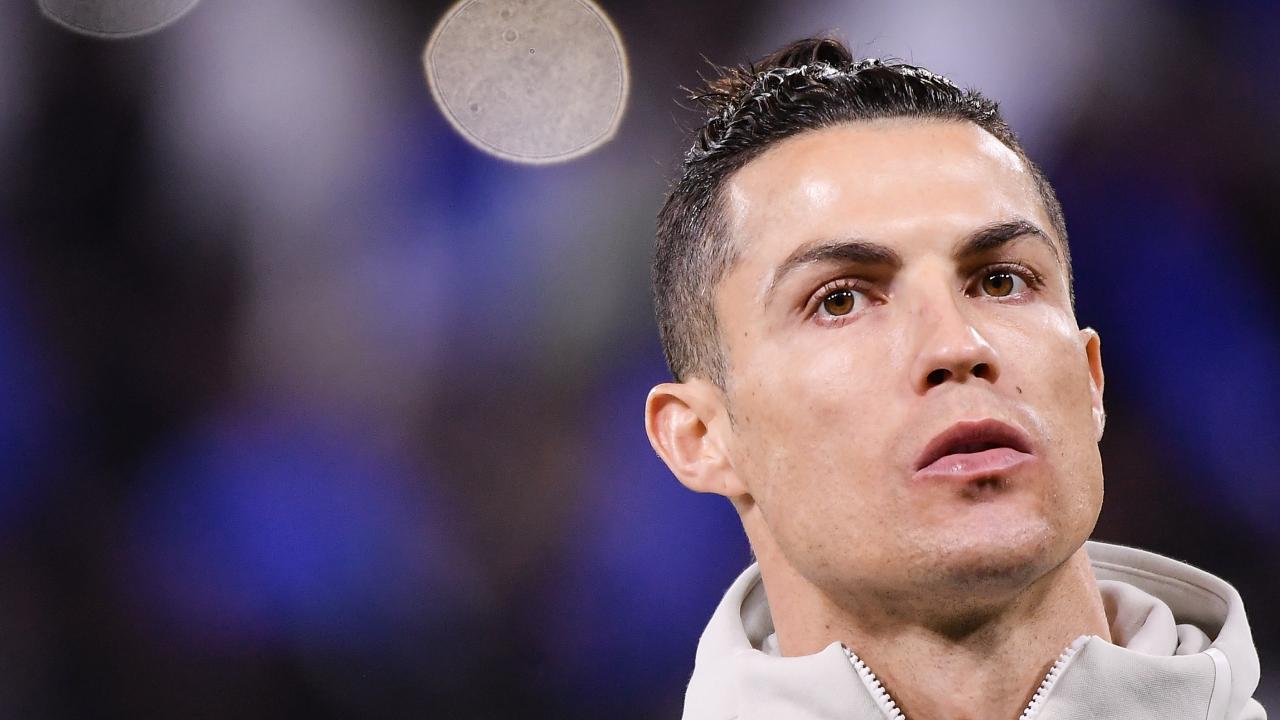 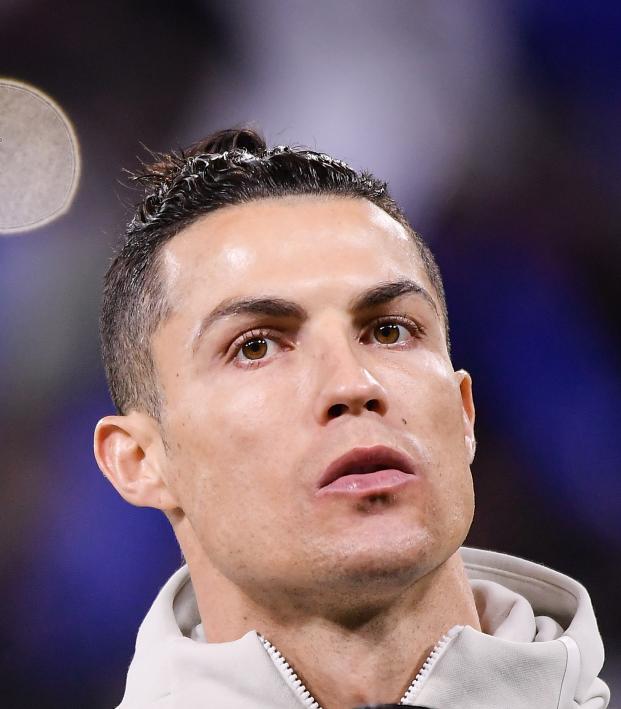 According to the New York Times, Spanish authorities charged one of the most powerful soccer agents, Abdilgafar Fali Ramadani, accusing him of stealing millions of dollars in commission from fake transfers. Cristiano Ronaldo's agent, Jorge Mendes, and his agency were also named in accusations.

Shocker. Call me crazy but I wouldn’t be surprised if this happened in every league. With all this money to be made, there’s no way more people aren’t doing this.

This is exactly what the Cayman Islands were made for.

Not that I know agents or anything, but I've never heard of this guy. If he walked past me on the street, I wouldn't look twice. It's a crazy world we live in.

Apparently what was going on was agents were sending their players to lower-tier second and third leagues with teams for as short as six days and then transferring them elsewhere.

Well, these guys were making bank. And from obscure countries nonetheless.

One example the article gives is a teenager who was bought by a team in Cyprus for $2 million for the six days I mentioned. He was then sold for $6 million, basically worth $666,666 a day. That’s like Cristiano Ronaldo and Lionel Messi money combined. For a no-name dude.

And kudos to this kid’s agent doing it in Cyprus with a team called Apollon Limassol, because who the hell would look there.

I’m not even gonna lie and say I wouldn’t be tempted because that sounds amazing if you can get away with it. That is 'eff you' money like you've never seen.

It’s like, "Oh hey it’s Cyprus, most people can’t even find that country on a map, who’s gonna find my money?" That's how my master plan process would've have gone.

But apparently some jerk released documents called Football Leaks and ruined the party for everybody.

Per the NY Times: “Portuguese authorities said they had identified 47 suspects, a group, they said, that includes soccer players, agents, lawyers as well as sporting directors, officials at soccer clubs responsible for trading activities.”

I would be pooping my pants.

And the irony is FIFA of all organizations is the one that is “making an effort to cap commissions” and create strict licensing restrictions and examinations.

That. Is. Rich. I’m just waiting for a John Oliver segment about this.

But overall, it’s just another day in the life.

The sky is blue, birds are chirping and soccer is rife with corruption.