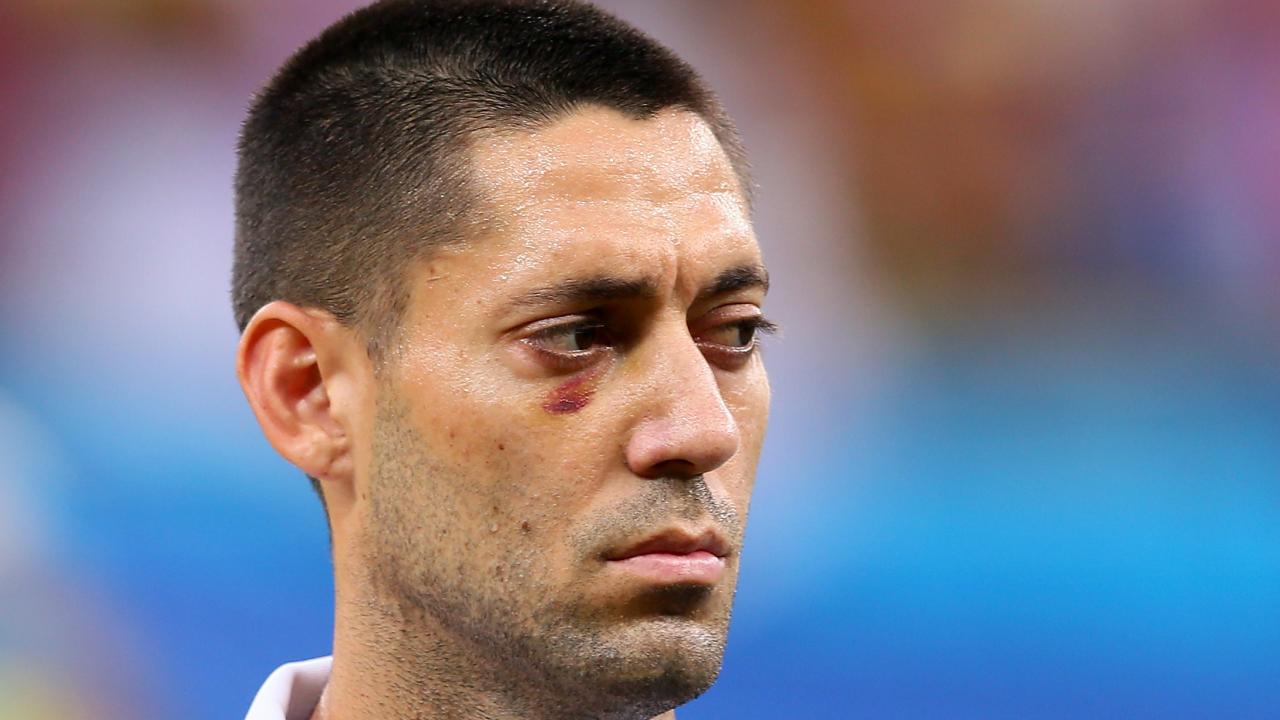 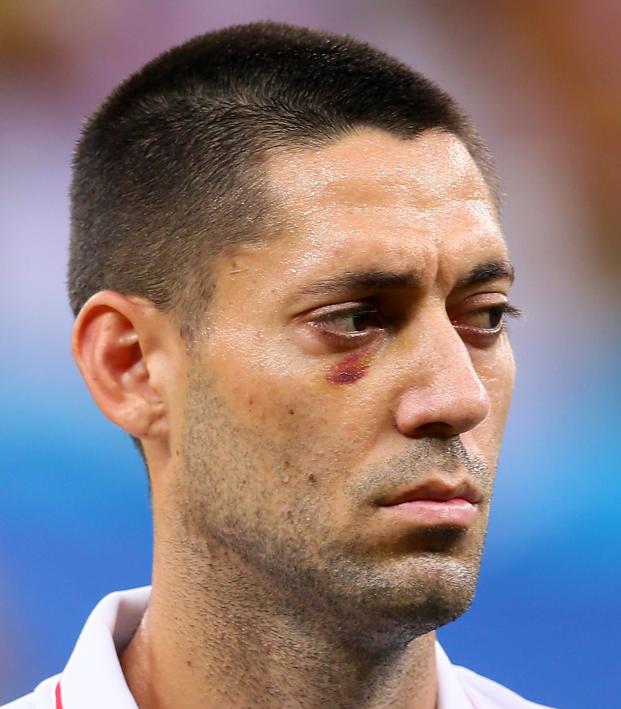 On Monday, Clint Dempsey answered questions from the media before his induction into the 2022 National Soccer Hall of Fame.

Dempsey spoke about his career going full circle — from his humble beginnings in Nacogdoches, Texas, to his place in the NSHOF, which isn't located far from where he started playing his club ball with the Dallas Texans — and his most memorable professional moments, but true to form as a breakthrough commentator on CBS (and now with FOX at the World Cup), Dempsey was most animated when talking about the current USMNT.

Dempsey, who represented the U.S. at three World Cups and scored in each, identified a few areas of concern as Qatar approaches: the lack of a solidified No. 9, erratic build-up play when faced with a high press and an openness to the counter. Dempsey, however, said the key for this group is making it to Qatar with a healthy squad that's logging consistent minutes in Europe at the start of the 2022-23 club season.

"I think that if they're able to play to their best, then that's something they'll be able to do (get out of the group). If you look at history, although England is a very strong team and a team probably picked to go really far in the World Cup, we've always fared well against them in that competition. Hopefully history will be on our side again.

"I'm looking forward to seeing who the final draw is going to be in terms of Ukraine, Scotland and Wales, and then hopefully the boys can get it done. Hopefully they can stay healthy. ... I just hope that they can stay fit. It seems like the injury bug has kind of hit them. For them to have a chance, I just feel like they need to have everybody fit for selection so they can be pushing for that strongest 11."

Dempsey used one of the most memorable moments of his own career as the perfect example of how form and fitness can dictate your ability to make an impact at the World Cup.

During his 2009-10 season with Fulham — ahead of the 2010 World Cup in South Africa — Dempsey started the Premier League campaign on a tear, scoring six goals and providing three assists before a PCL injury sidelined him for eight weeks. He thought he deserved to go straight back into the starting lineup (listen his full version of events on The Cracked Podcast), but Roy Hodgson put him on the bench for Fulham's Europa League quarterfinal against Juventus.

Finishing the season as a substitute would've been disastrous for Dempsey in a World Cup year, but he came on against Juve and scored one of the most memorable goals in Fulham's history to regain his place. From there, Dempsey brought that form into the World Cup, scoring against England and helping the U.S. top its group.

The USMNT legend pointed out how the current squad's goalkeepers and strikers are fighting a similar battle in Europe.

"Whoever is going to win that spot (goalkeeper) is going to be playing more consistently. If you're not playing consistently for your club, then you need to go on loan and get those minutes because it's all about being sharp when that time comes. It'll be interesting to see what happens for (Matt) Turner and (Zack) Steffen in July and August and what decisions are made there."

"I think we're missing a No. 9," he added. "I think someone needs to solidify that role and be the main guy. For example, if you look at Canada with Jonathan David and Cyle Larin. I mean, they're both doing a great job and if one is out, another one steps in and they don't really miss a beat. ... I think if they had a No. 9 who could consistently score, whether it's one goal every other game or every other two games. That's something we didn't have. We needed more of a goal threat there."

Dempsey's induction on Saturday will be streamed live on NationalSoccerHOF.com. He revealed that his older brother, Ryan, will be presenting him.