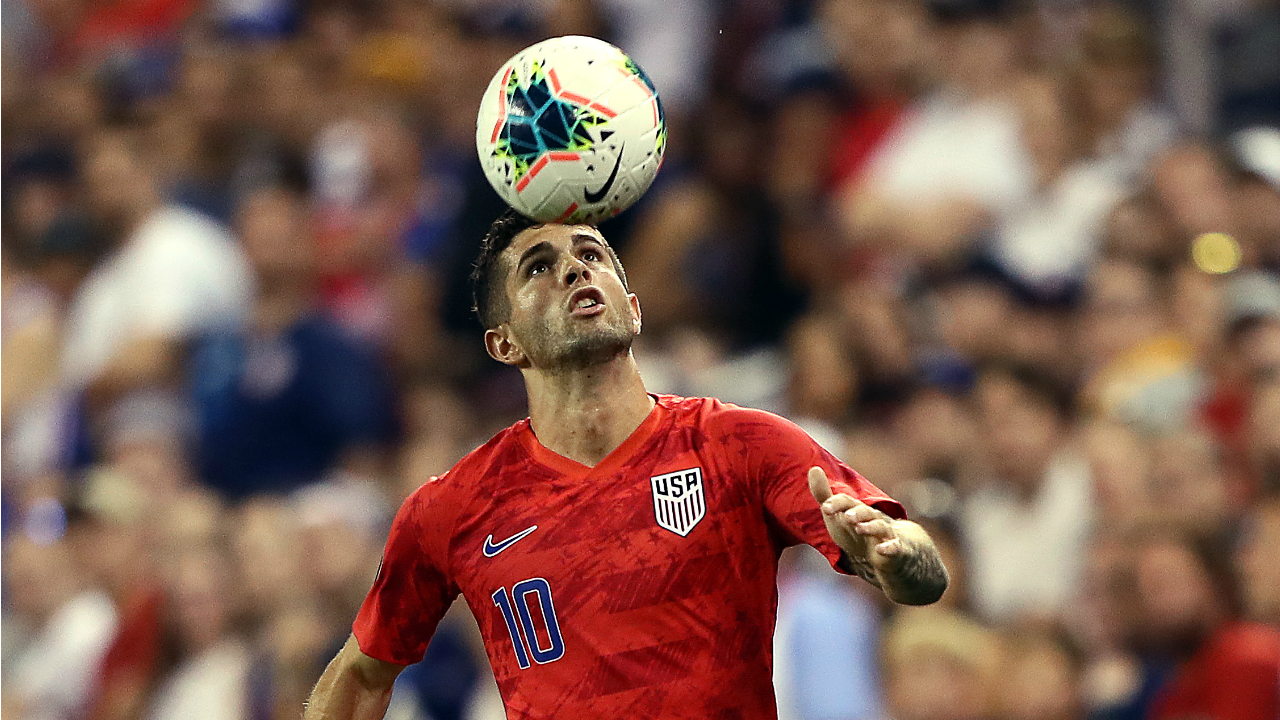 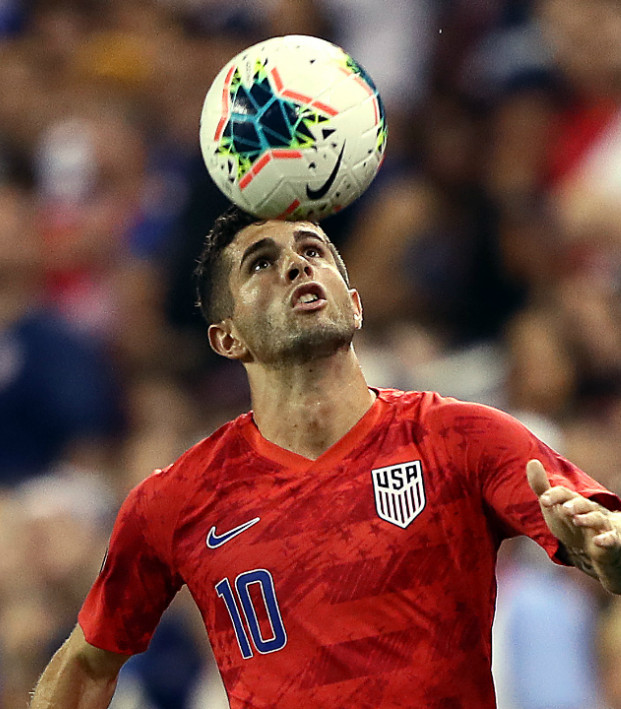 Everyone knows that Christian Pulisic isn’t going to immediately step into Eden Hazard’s shoes at Chelsea and act as a carbon copy of the Belgian. Hazard, of course, is eight years older than Pulisic and currently much more decisive in the final third: Hazard hit 16 Premier League goals last campaign, the American tied his career best by reaching four in the Bundesliga.

But the 20-year-old already possesses one trait that approaches Hazard’s level, and it’s one that’ll immediately endure him to Stamford Bridge faithful — especially so after the grumbles that greeted the backwards and sideways approach of Sarriball last year.

Pulisic is one of the world’s best dribblers. In fact, according to data crunched by UtdArena., he’s right up there alongside Hazard, Neymar, Lionel Messi and old man Ribéry as both the most lethal in one-on-one situations and the most effective in carrying the ball forward. 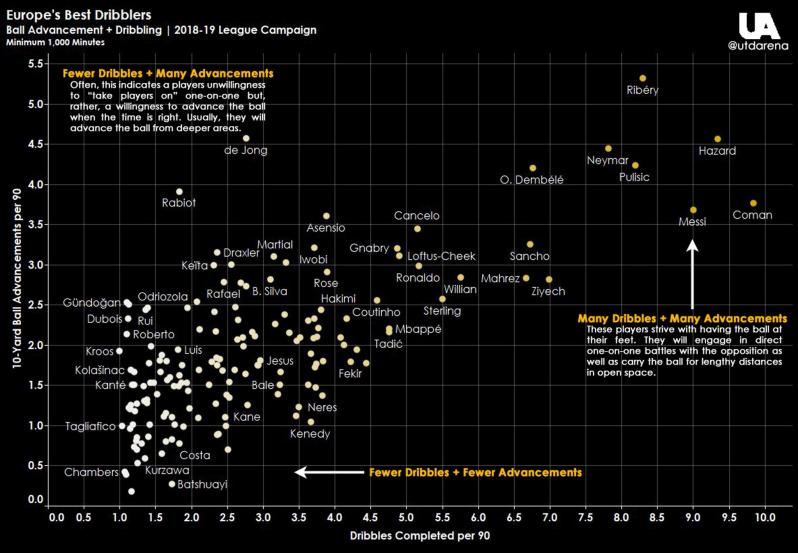 If you’re less into graphs and more into video highlights, here are some select cuts from the past few months.

In the words of @stuholden:

Not bad for an American pic.twitter.com/b8OK1pnm5D

Remember when Pulisic sent the whole English Senior Squad for hot-dogs Image him and CHO as our wingers pic.twitter.com/32uiWKHnP5

Now hopefully those pesky muscular injuries are a thing of the past.