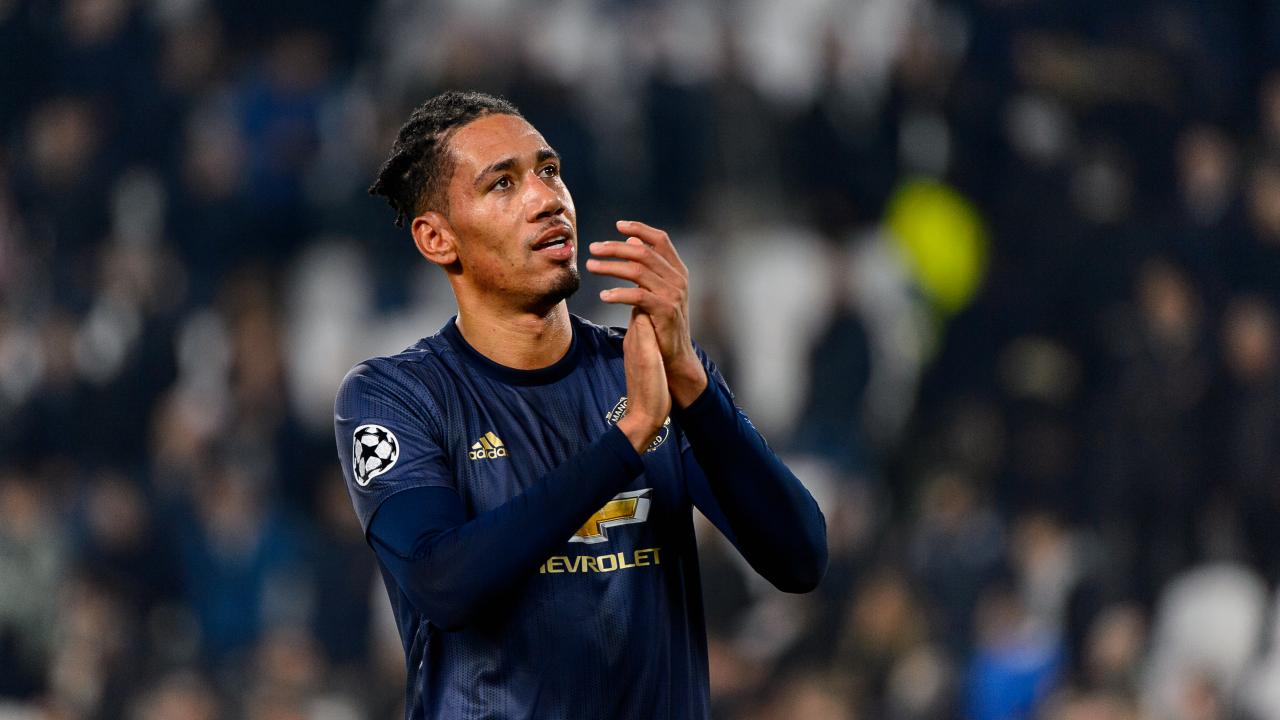 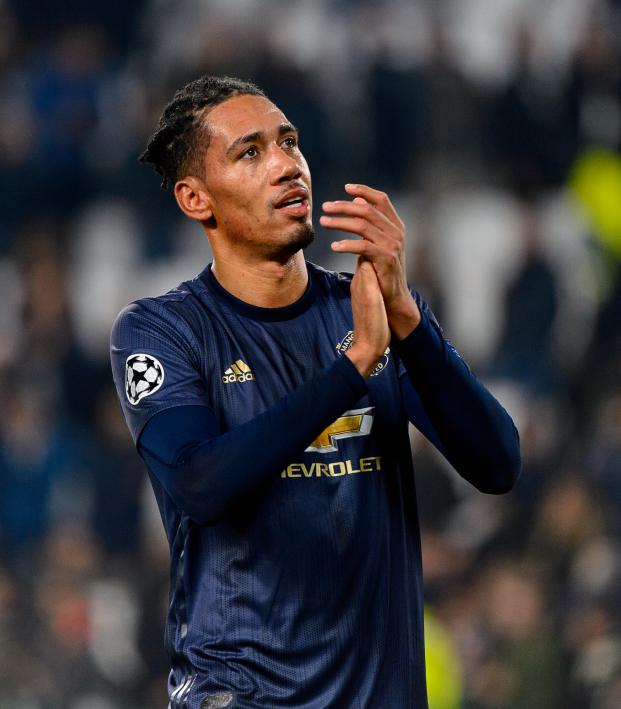 Chris Smalling's Loan To Roma Is A Blessing For Manchester United

Ole Gunnar Solskjær is finally getting his wish of getting the “deadwood” out of Manchester United. The Red Devils had a few high profile players leave the club this summer, with both Alexis Sanchez and Romelu Lukaku going to Inter, Ander Herrera going to PSG and Antonio Valencia returning to Ecuador to finish his career. Matteo Darmian looks set to leave as well, returning to Italy. Now that Harry Maguire is in the team and Axel Tuanzebe is staying with the club after his loan at Aston Villa, United has a ton of defenders available. Competition for places in the squad is going to be tight, and first team football can’t be guaranteed. Chris Smalling is one of the few defenders who was not promised a lot of minutes, and as such a number of loan opportunities came up.

Roma quickly stepped in and quickly made a loan deal with United to take Smalling for a year. Since Konstantinos Manolas was sold to Napoli, Roma has been in desperate need of some center-back reinforcements. For Roma, it’s a good signing. Serie A is a bit slower than the Premier League, and Smalling will likely fare a bit better abroad.

Smalling’s time at United is a mixed bag. After signing for United from Fulham in 2010, his best season came under Louis Van Gaal in 2014. He scored some important goals during his time — most notably his goal against Manchester City to make it 3-2 at the Etihad when Mourinho was in charge. Still, he’s also been prone to plenty of mistakes and lapses in concentration, much like his usual center-back partner Phil Jones (who is somehow still staying at the club).

In his most recent press conference, Solskjær said: “It's (Roma) a big club, a good league. There's not many English players who have had the chance to play in Italy and I'm sure he'll come back stronger and better for it.”

Chris Smalling has arrived in Rome and completed a medical... #ASRoma pic.twitter.com/AH5SN1g0cf

For United fans, Smalling’s departure is a happy moment and it’s another turning point for the Manchester United squad.