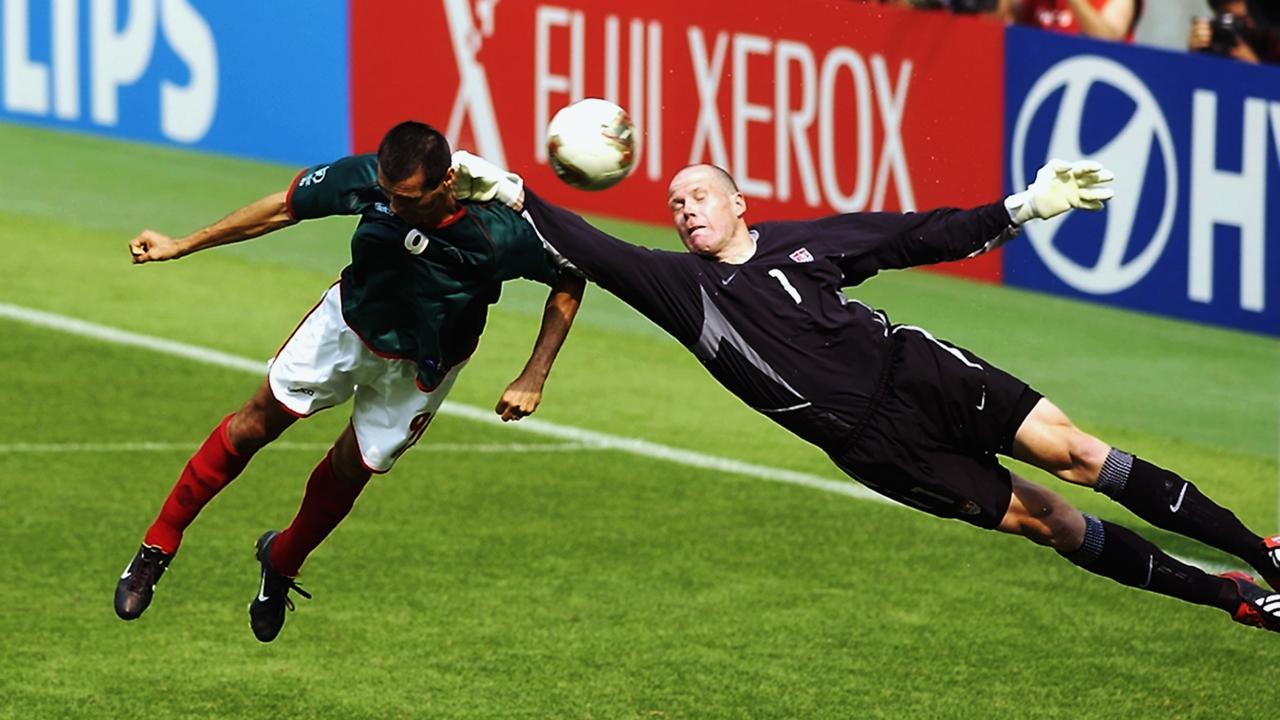 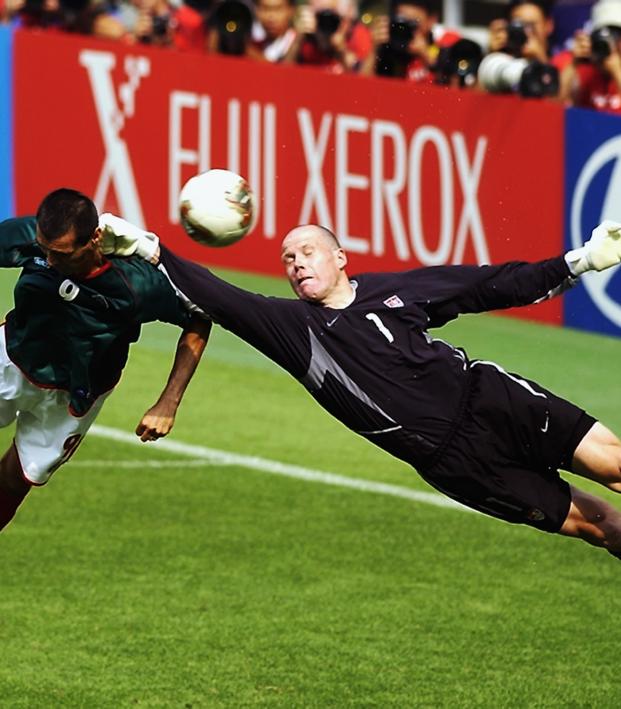 New England Revolution manager Brad Friedel has called out his own players as well as the mentality of the entirety of Major League Soccer in his latest comments.

“The mentality of a player in this league, a lot of players, when they lose, it doesn’t hurt enough,” Friedel said. "There’s not relegation, they don’t get fined, they don’t have fans waiting by their cars, they don’t have people beating them up. They don’t have the pressure they have in other leagues.”

Friedel’s Revolution are off to another slow start with a record of one win, one draw and three defeats. The club currently sits 10th in the 12-team Eastern Conference.

New England was winless until its most recent match, notching a 2-1 victory over Minnesota United on Saturday.

Friedel is remembered as the long-time USMNT keeper and understands pressure from a long career abroad. The Revolution manager was formerly between the posts in Denmark (Brondby), Turkey (Galatasaray) and England (Liverpool, Tottenham, Aston Villa and Blackburn).

Friedel has seen some of the most immense pressure the game has to offer, but he also spent a year and a half with the Columbus Crew back in '96 and '97.

The idea that any MLS player doesn’t understand pressure is a joke. Your team may not get relegated, but most players in the league could find themselves out of a job @ the drop of a hat, or making very little money playing in USL or elsewhere. Players get relegated all the time. https://t.co/uXkscs46mg

However, Friedel's opposition to the fact that there are no fans attempting to pummel his players after games is strange. This could be a shot at the fan culture, or lack thereof, in the U.S., but there is now a fire sparked underneath New England’s players.

There's nearly an entire season to be played for Friedel’s club, and 26-year-old Carles Gil has netted three goals in five games.

The Revolution will not return home until April 13, when the team hosts struggling champs Atlanta United. There's no telling the amount of fans waiting in the parking lot at that one.