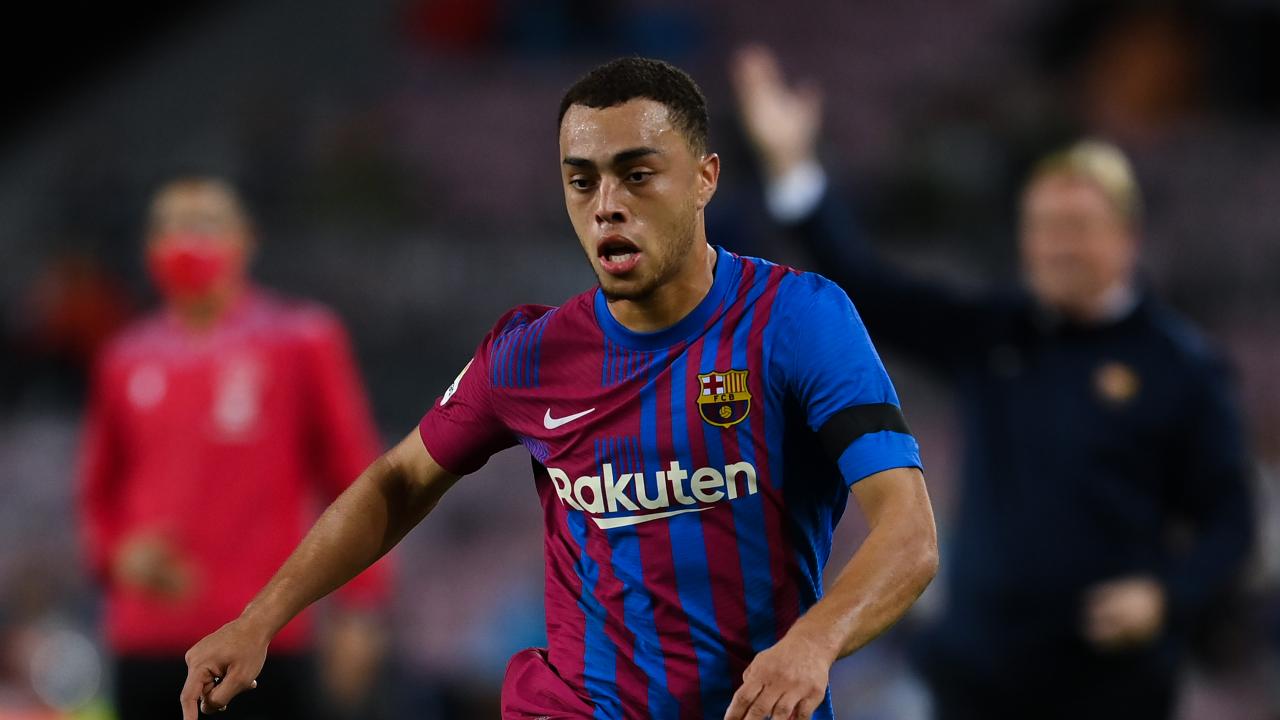 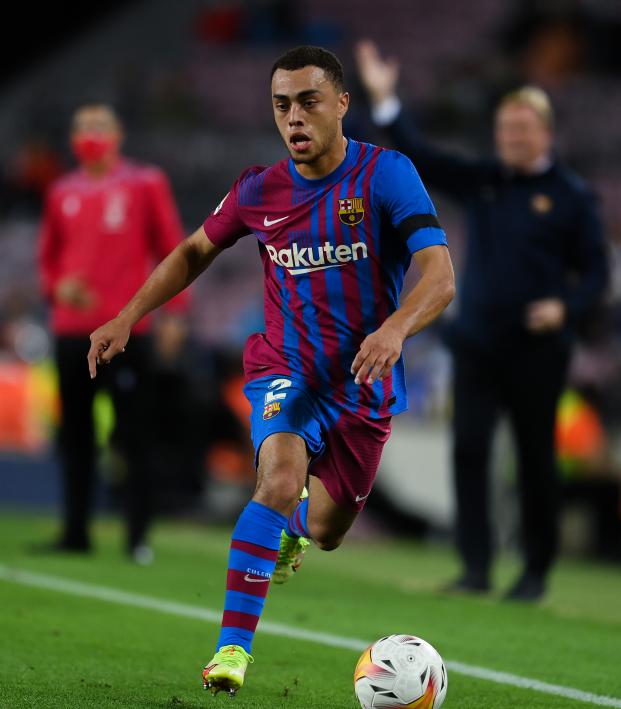 There’s never been a better time to be a USMNT fan and a fan of FIFA and European football. With an impressive 22 American men playing in Europe’s continental club competitions, it could be a legitimate strategy to build your FUT squad around U.S. players. With that in mind, we’ve done the hard work for you and found the best Americans in FIFA 22.

In years past, finding enough quality Americans to build your FIFA Ultimate Team would be a foolish endeavor, unless maybe you wanted to create a silver squad. With USMNT players at some of the best clubs in the world — including Barcelona, Juventus, Manchester City, Chelsea and Borussia Dortmund — you could build a team of Americans that could be successful without breaking the bank.

So here are the best Americans in FIFA 22:

Well, that sounds about right. The USWNT is the best team in the world while the USMNT is fringe Top 10 in the world, going by FIFA rankings. Unfortunately, there is no FUT for women, which is probably a good thing given how poorly rated the women are, and there are no club teams either, because EA Sports still doesn’t care about the women’s game beyond paying them lip service.

Now, here are the best Americans in FIFA 22 that you can use in FUT, including a retired player who we are excited to see return to the game.

6 Best Americans In FIFA 22 For FUT

So no American men rate higher than the top American women, and the best American FUT card is currently Clint Dempsey’s “Heroes” card. These special cards are kind of like icons for players not quite good enough to be icons but still remembered as heroes by some fanbases; the Deuce gives green links to anyone in MLS. I’m not complaining about a chance to play as Dempsey, who retired in 2018 , though I think EA Sports did him dirty by giving him just three-star skill moves.

For the second straight year, Christian Pulisic is the highest-rated American man, his rating going up one from 81 last year. With an 89 pace playing for a Premier League club, he’ll be a pretty good choice for a winger on most squads early in the meta. On the other end of the spectrum is the next man on the list, John Brooks, whose 59 pace will make him SBC fodder for everyone but the most devoted of USMNT fans. After the top two we’ve got our trio of young 77-rated midfielders.

Here’s the best possible FUT lineup of only U.S. players.

I’m as surprised as you are that Tim Weah is listed as a striker when he’s played more as a winger, but with 87 pace he’s not a bad option to lead the line. Sergiño Dest will be a sought-after card given his 87 pace and links to LaLiga and Barcelona players. Overall, it’s a pretty solid starting XI, though it is somewhat limited by the positions FIFA gives players. For those wondering, Josh Sargent is a 71, Daryl Dike and Matthew Hoppe both 68s and Ricardo Pepi a 64.

How do the best Americans in FIFA 22 compare to other top stars in Concacaf?

Costa Rica once again has the region’s best player: PSG keeper Keylor Navas (88 overall). After that are two Hero cards: Jorge Campos (87) and Dempsey. Mexico’s Raùl Jiménez and Carlos Vela come in just ahead of any USMNT player at 83. Mexico’s Tecatito Corona and Canada’s Alphonso Davies are equal to Pulisic with 82 ratings. After that, a few more Mexicans round out the Top 10 in Concacaf.

It should be noted, the above list omits Mexico players who are icons like Hugo Sánchez and Luis Hernández, while Campos and Dempsey are special cards whose availability will be severely limited. Plus, FIFA will release updated versions of these players throughout the year to make sure you keep pouring money into their bank accounts.

Will you build your team around the best Americans in FIFA 22 or will you just try to recreate PSG in FUT?