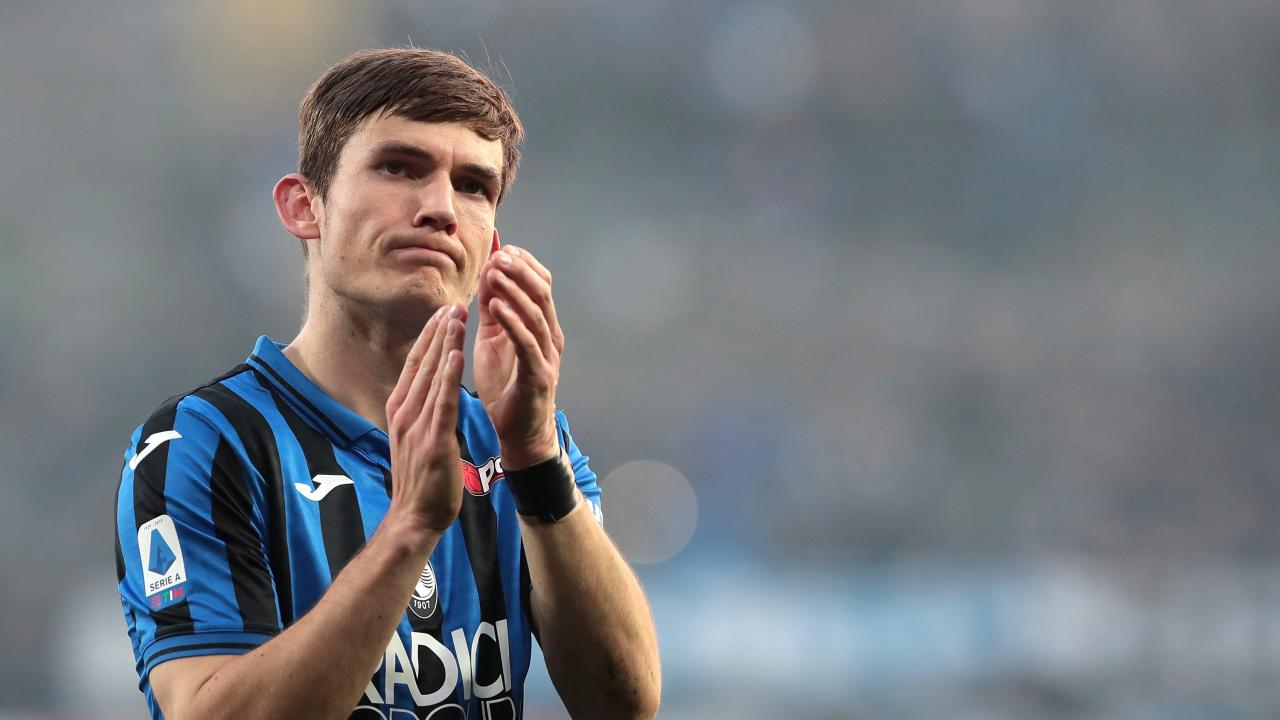 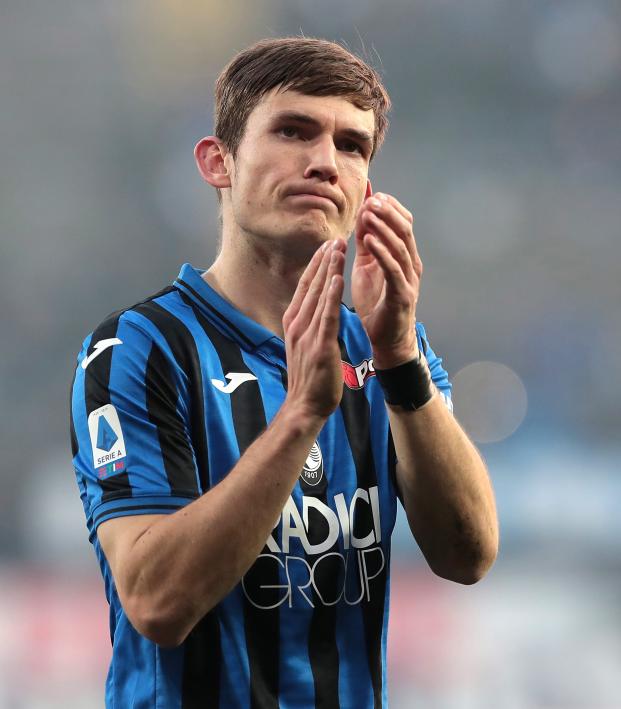 Atalanta Player Promises 1,000 Fans Pizza If His Team Wins Champions League; Too Bad It Won't Be The Best Pizza

Atalanta player Marten de Roon has made a big promise if they win the Champions League pic.twitter.com/Xwuc1E9H9K

This is Atalanta’s first stint in the Champions League and the Italian club surprised everyone after escaping the group stage despite losing the first three games with an aggregate score of 11-2. How on Earth a team with a minus-9 goal differential after three games still advanced is beyond me. Miraculously, a gritty draw to Manchester City and winning the final two group-stage matches saw the underdogs through.

After the Atalanta miracle escape from the group stage, a fan asked De Roon what he would do if the club won the Champions League. He promised pizza.

The pizza deal has caught the attention of every news outlet. You know you’ve made a big food deal when ESPN, AP News and literally everyone else is talking about it.

"I will make pizza for 1,000 people if we win the #ChampionsLeague,” says Atalanta midfielder Marten de Roon

De Roon unintentionally added an infinite amount of pressure on his team as they prepare to play Ligue 1 giant Paris Saint-Germain on Wednesday in the quarterfinals. Anything is possible with the power of pizza. How can Neymar even compare to a $6 Hot-N-Ready from Little Caesars?

I had hoped that De Roon would pick Little Caesars as his pizza choice if Atalanta were to win the Champions League. The choice would be the least costly as the exchange rate of Little Caesars pizzas to U.S. dollars is one pizza to $6. If De Roon was lazy and chose not to make each pizza he would only spend roughly $6,000 on some ‘Little Steezys’.

Then, to my horror, I found a map representing Little Caesars’ expansion locations in Europe. There are no Little Caesars located in Italy. 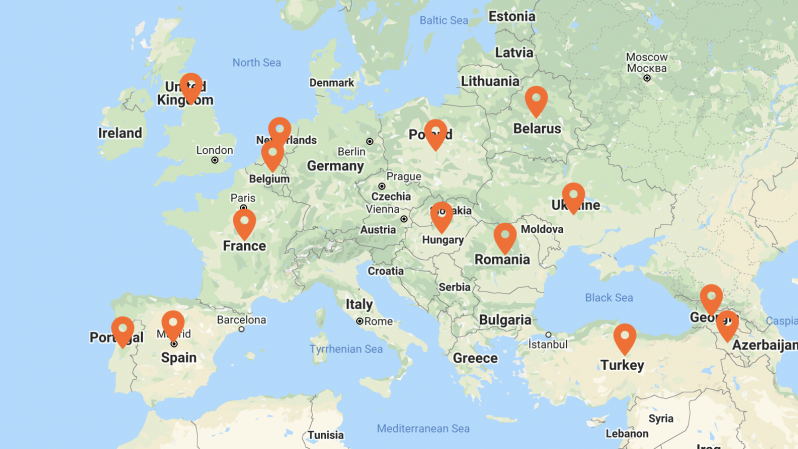 How in the hell are you going to name the third-largest pizza chain in the world after a ROMAN general and then choose not to expand to Italy? After discovering this blasphemy, my hope in Atalanta winning the Champions League dwindled heavily.

Team Pizza plays PSG at 3 p.m. EST and will be aired on CBS All Access and CBS Sports Network.