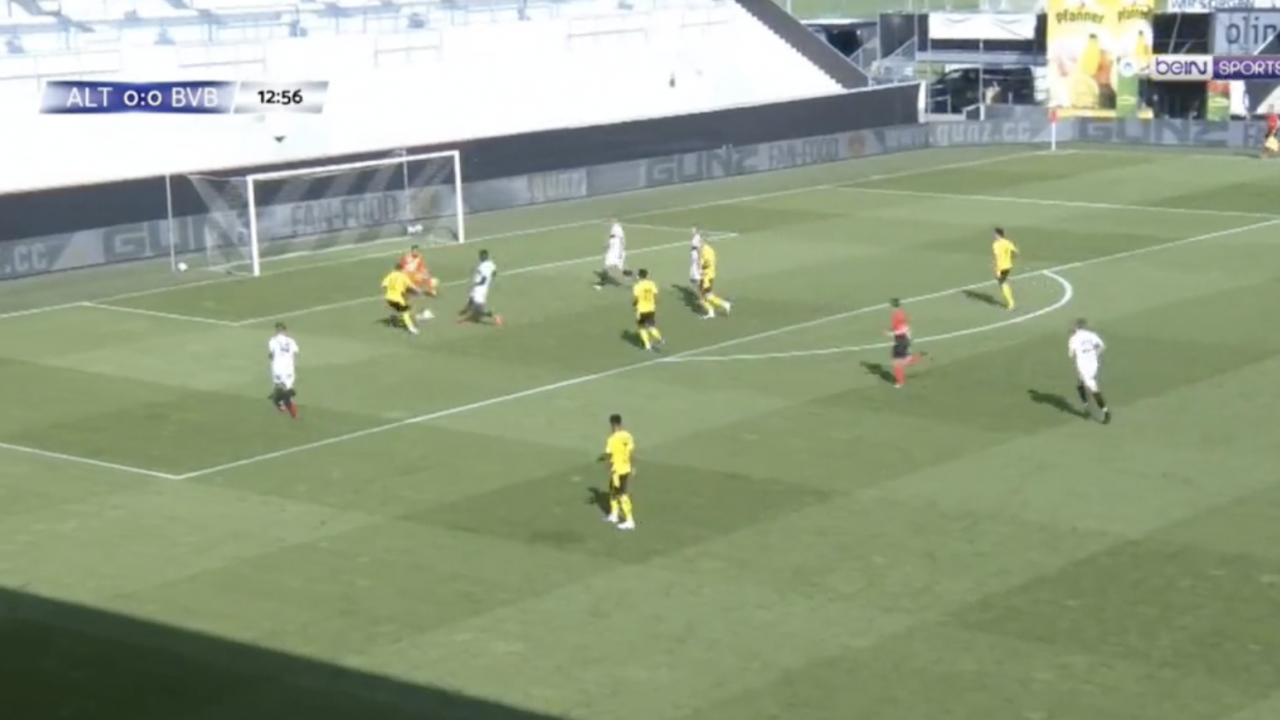 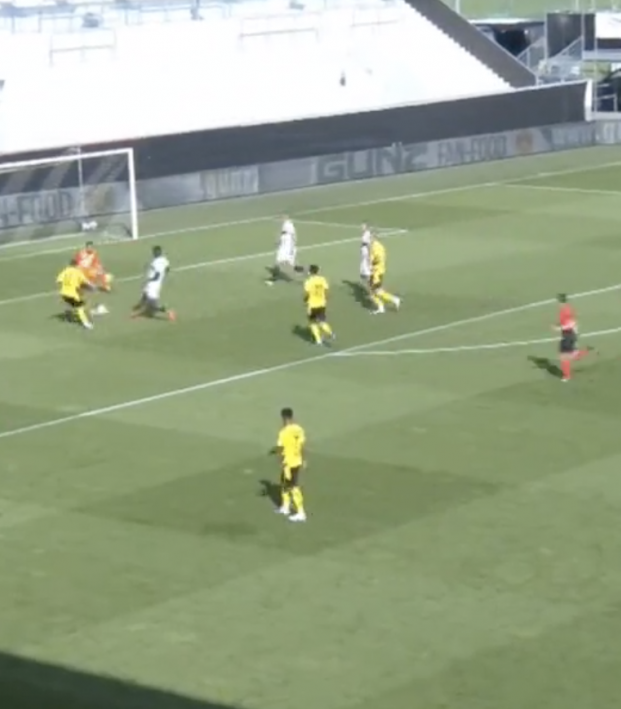 Borussia Dortmund’s band of youngsters raked in the goals during a 6-0 friendly victory against Austrian club Altach on Wednesday. The friendly was Dortmund’s first match of the new campaign and American teenager Gio Reyna claimed the first goal of many to come.

Reyna’s clean finish is nowhere near the worldie he scored for Dortmund in February, but they both count for the same number. Plus, what American doesn’t love watching a player from the U.S. score for one of the big clubs in Europe?

The first goal for Dortmund was a testament of the club’s youth. The 17-year-old Jude Bellingham intercepted the ball and passed it to Erling Haaland, who just turned 20. Haaland then squared the ball to 17-year-old Reyna for the finish. The exciting amount of young talent on this squad could make Bayern Munich actually have to work for the 2020-21 Bundesliga title.

As for poor Altach, the Austrian club was essentially used as a figurative punching bag, with five more goals coming after Reyna’s. Haaland earned himself a brace with a goal from the spot and one more before the end of the first half.

Dortmund piled on three more in the second half, and Altach’s misery could be heard with the eerie silence that followed Julian Brandt’s goal in the 90th minute. The Altach players had a horrible day at the office and had the door hit them on the way out.

The friendly was a promising performance for Dortmund. Last season’s Bundesliga runner-up will face Borussia Monchengladbach on Match Day 1 of the Bundesliga in one month’s time.