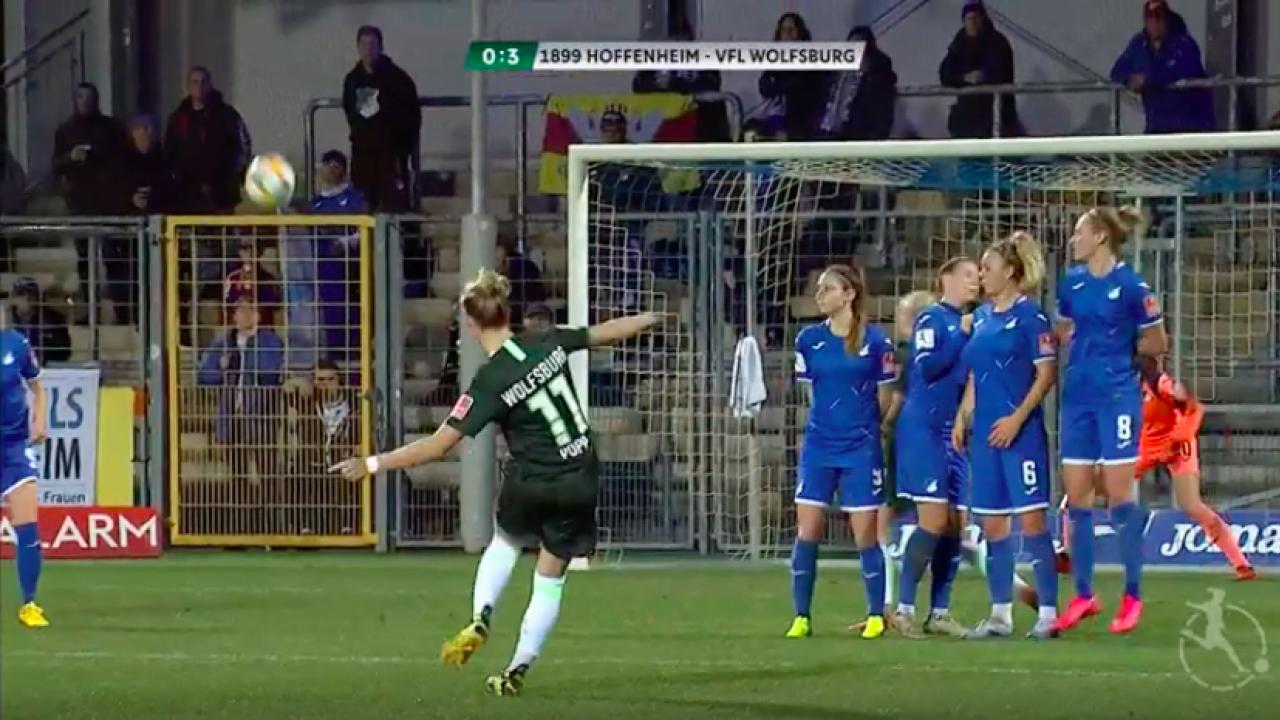 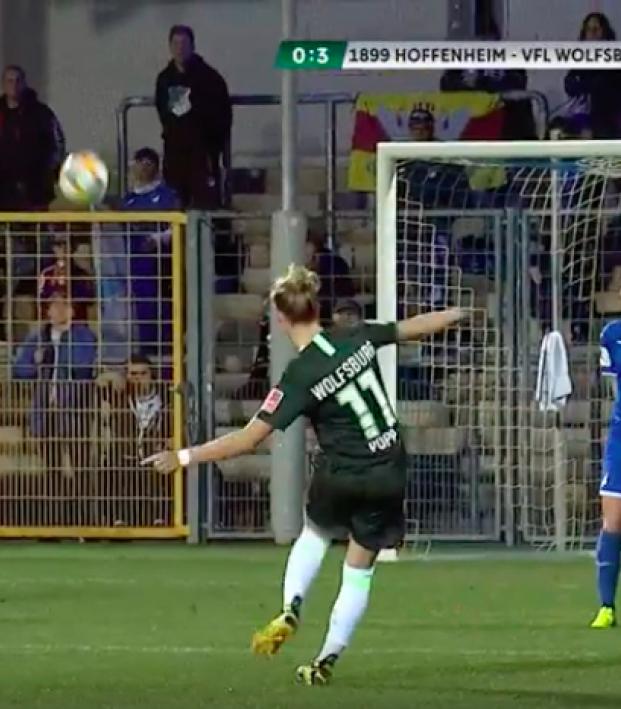 While the men’s Champions League Round of 16 begins this week, the women’s competition doesn’t return until the end of March with the staging of the quarterfinals. The question — on the back of four straight titles — is can anyone disrupt Lyon’s recent hegemony of the competition?

One potential answer is Wolfsburg.

The club won back-to-back European titles in 2013 and 2014, but in the five tournaments since, they’ve been bounced by Lyon four times (twice in the final, twice in the quarters). This season, the two clubs won’t possibly meet until the final.

But a final meeting at Generali Arena in Vienna, Austria, on May 24 is a strong possibility with both Lyon and Wolfsburg leading their respective domestic leagues. Lyon has a three-point advantage over PSG in France’s Division 1 Féminine with seven games to go, while Wolfsburg has a six-point lead over Hoffenheim in the Frauen-Bundesliga with eight matches remaining.

On Friday, Wolfsburg opened up that gap following a commanding 5-2 away victory over the second-place side.

In attack, Wolfsburg is led by the devastating trio of Pernille Harder, Alexandra Popp and Ewa Pajor. Harder and Popp combined for three of Wolfsburg’s five goals on the day, and you’ll certainly want to see Popp’s incredible free kick (which comes at 1:15 in the highlights below).

It was also a fitting day for Harder. The 2018 UEFA Women’s Player of the Year celebrated her 100th appearance for Wolfsburg with a brace.

Starting where we left back in 2019. No better way to celebrate my 100th appearance for this club pic.twitter.com/E0ipcxhld4