Watch Alessandro Matri Make The Shortest Appearance Of All Time 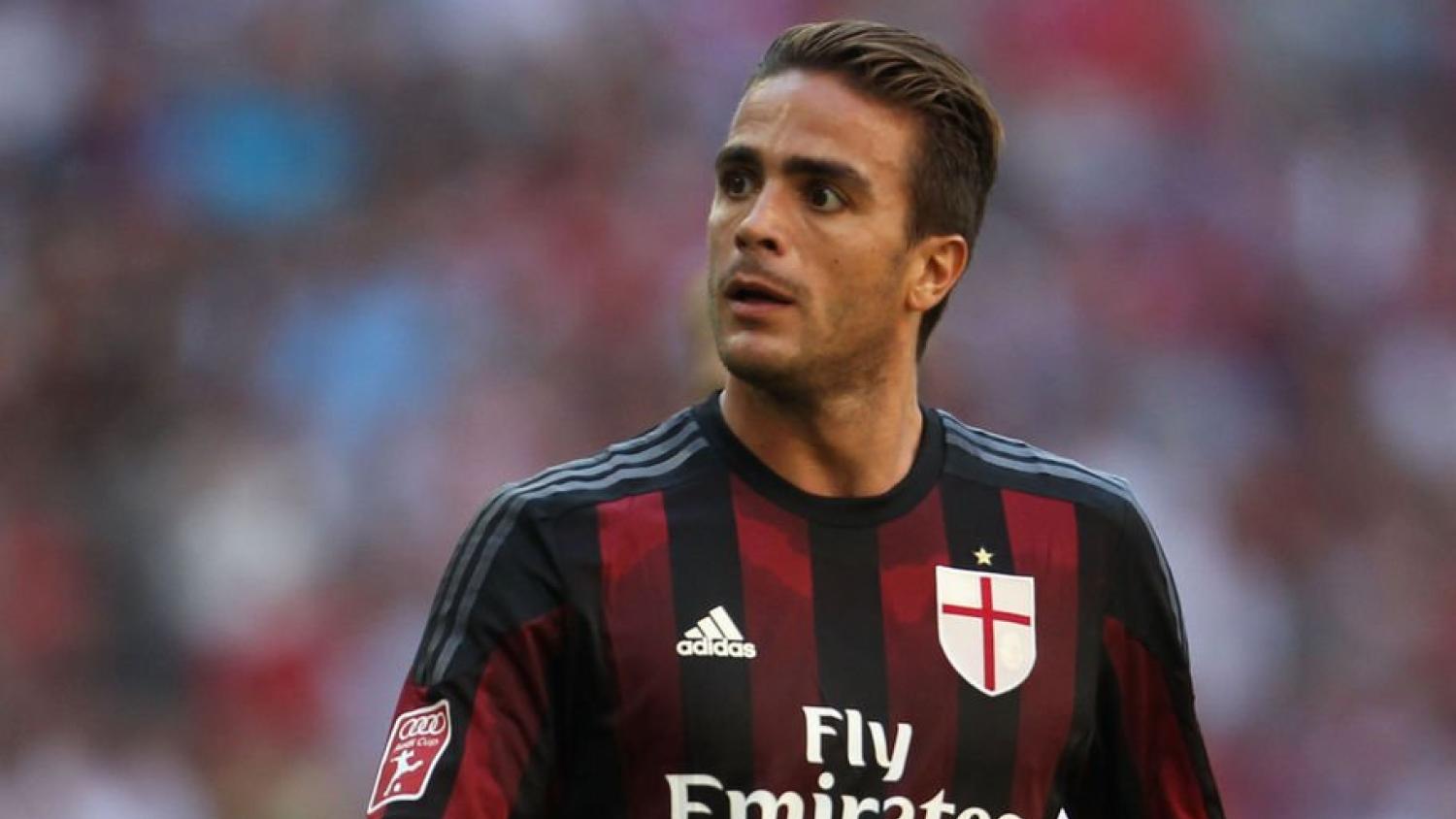 AC Milan and Alessandro Matri made either the most or the least out of this substitution, but we're not sure which.
@ACMilanVE | Twitter

During pre-season in 2015, Real Madrid and AC Milan played a friendly and Milan striker Alessandro Matri made a substitute appearance. Sort of.

What a performance from Matri against Real Madrid today. pic.twitter.com/W5fTiHyD0i

There are many ways to participate in a soccer match. You can kick the ball. You can make a run. You can do some defense. You can execute a tactical strategy. Matri did not do any of those things. He wasn't on the pitch for long enough. But he was on the pitch. Hopefully this appearance counted toward some type of bonus in his contract.

It makes it even worse that this was a friendly. If it was a competitive match, AC Milan could be excused for trying to kill some time with a late substitution. That happens all the time. But in a friendly, that's just the manager saying "I dunno, Alessandro, go run around for a little bit."

In a possibly related story, Matri spent that season on loan at Lazio and now plays for Sassuolo. He'll always have that glorious five seconds, though.