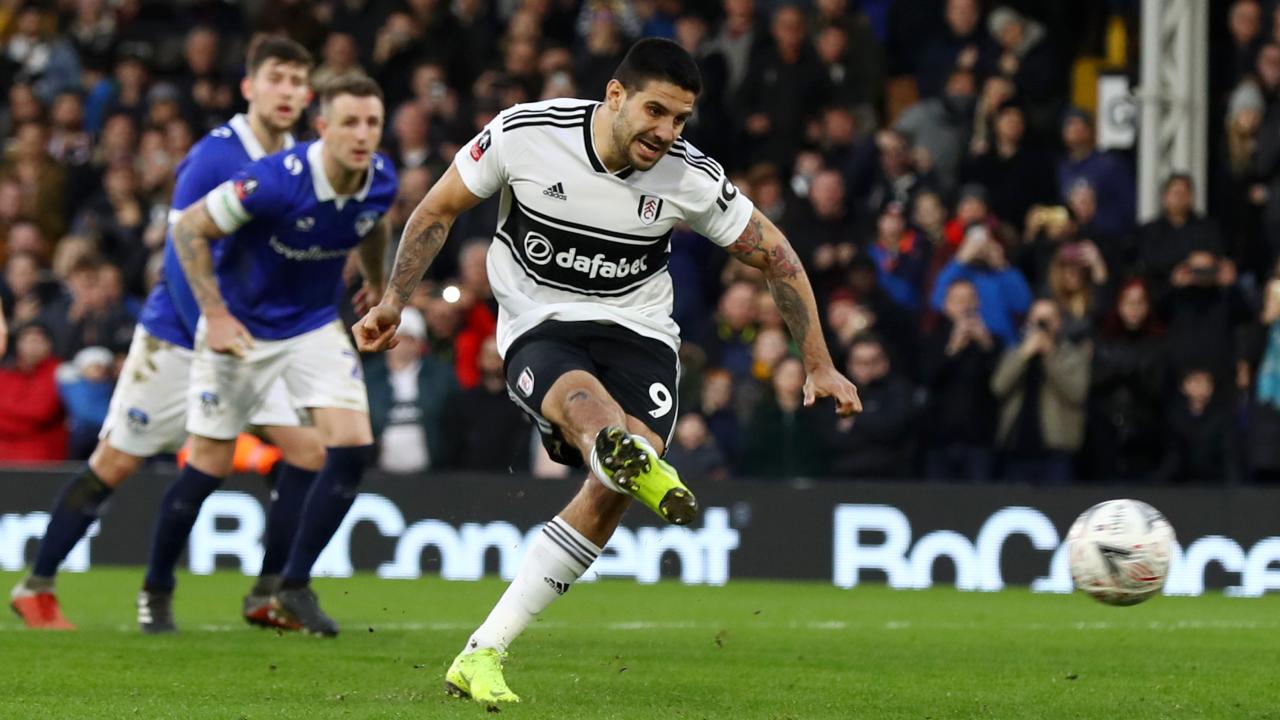 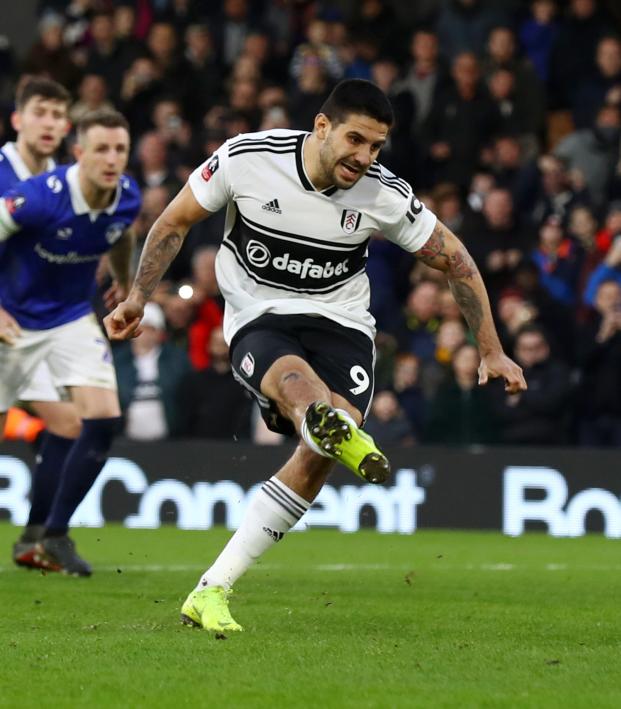 Most fans take straight to social media following a sporting event. Typically, the athletes will as well. And when angry fans clash with professional athletes, every Twitter user reading the thread heads straight to the microwave to heat up the popcorn.

Following Fulham’s FA Cup defeat to fourth tier Oldham, one fan took to Instagram to voice his frustrations over a parlay bet. The fan seemed to have gambled successfully on at least seven categories, but thanks to Oldham's shocking upset, he lost out on winnings of over $1,000.

The fan’s post scapegoated Fulham striker Aleksandar Mitrovic, who missed a go-ahead penalty with only six minutes to go, and that miss was compounded Oldham's improbable winner in the 88'.

A very sad but very real post, and something that happens in sports gambling regularly.

Mitrovic was indeed tagged and did not hold back following the post.

Ahahaha my mate put a screenshot of his bet which Fulham lost and Mitrovic replied giving zero fucks pic.twitter.com/TLh2mJ9KIg

Within less than two minutes of the post, the Serbian striker commented “No problem mate.” JamieBlyth10 replied thinking Mitrovic misread and thought he actually won him the bet.

He replied, “meant lost out on £855.” Mitrovic again wasted no time and within minutes replied, “Yes I know.”

As of today, the Serbian savage’s comments have now received over 4,600 likes. The new year is off to a great start with one of the best moments between fans and athletes on social media.

And as a wise man once said, the internet stays undefeated.