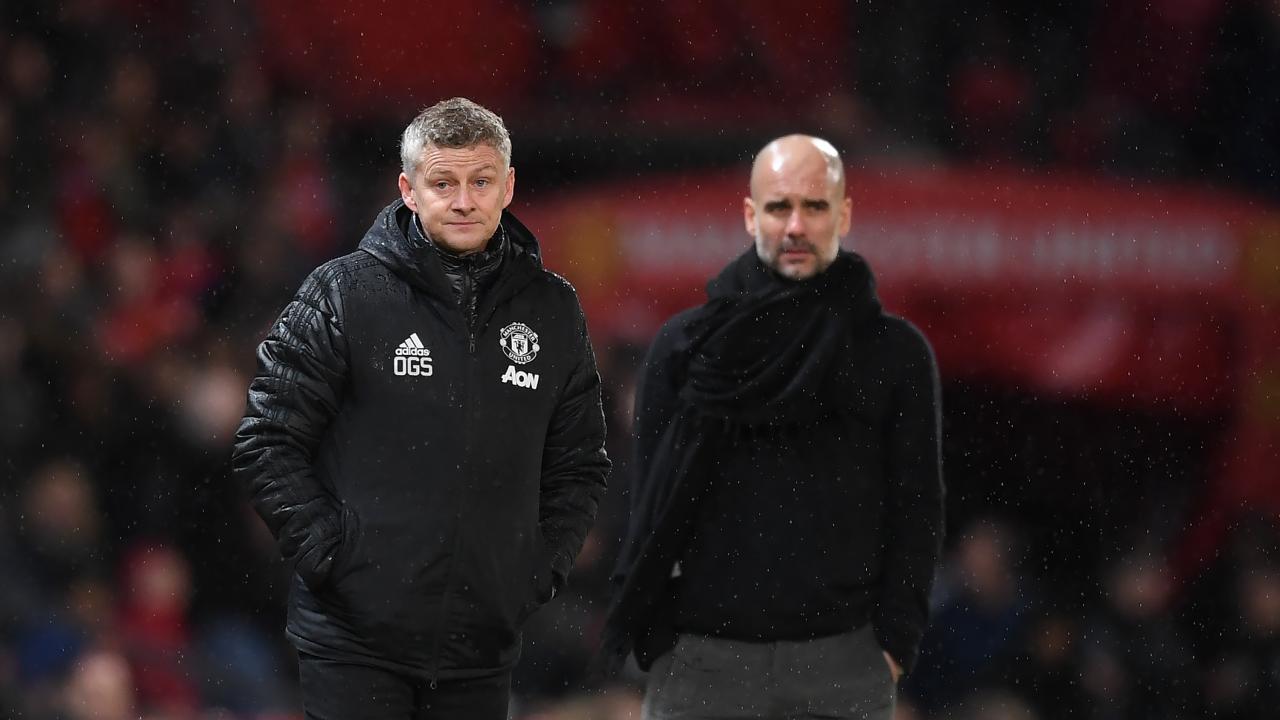 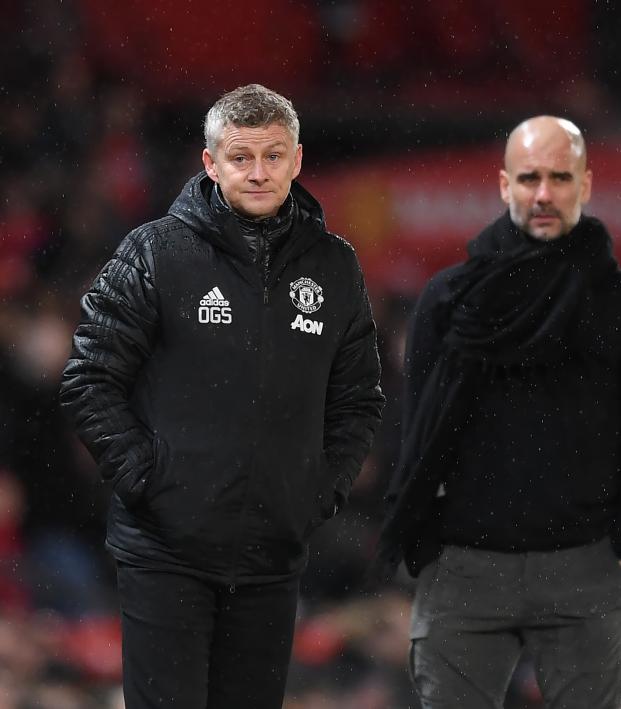 With the current Premier League campaign set to commence June 17 without fans at games, the targeted end date for the season is now Aug. 1. This raises some serious questions about the logistics for the 20-21 schedule.

The 2020-21 slate of games was originally arranged to start Aug. 8, but it is now believed that an early- or mid-September start is sought, thus providing clubs a window to concentrate on domestic and European Cup competitions.

Any break between seasons is expected to be minimal in order to minimize further disruptions to the schedule.

Liverpool manager Jurgen Klopp is using the current hiatus to prepare his squad for this season and the following campaign.

"It’s our preseason," the German said. "We don’t expect a long break in between the seasons, so this is a very important period for us. We never had nine weeks without football training in our lives — since we played football, pretty much. That’s all different but interesting as well."

Despite Klopp's cheerful mood, complications could arise with regard to next summer's European Championship, which starts June 11, 2021.

This would mean either Euro 2021 gets pushed back a few weeks or the Premier League schedule could be compacted. Neither situation is ideal for players as it cuts into their recovery time after an exhausting year.

By summer, 2021 players will have completed more than a season's worth of games with minimal rest in between.

Increasing the number of substitutes allowed per match from three to five will help, as will the increased bench size. But following a nine-week training layoff (plus another month without competitive matches) with 12 consecutive months of league play plus an international tournament will surely test players' durability as well as club medical staffs.

For the remainder of the 2019/20 season, Premier League clubs will now be able to make  substitutes instead of

Another important question for next season is whether fans will be allowed in stadiums.

Premier League chief executive Richard Masters spoke on this issue recently, saying: "No one knows when matches will move away from the behind-closed-doors model and it is right to have contingency plans in place, but there is optimism at the Premier League and at clubs that we will see fans back in the stadiums next season, and it may happen on a phased basis."

The Premier League's medical adviser, Mark Gillet, is not quite so optimistic. After a discussion with high level British health officials, Gillet said: "They’ve made it very clear that the social situation, the public health situation is not going to change over the next six to 12 months. It is important that people understand that."

The latest round of Premier League coronavirus testing from June 4-5 showed zero positive tests, which is very promising, but allowing fans to attend games in three months time is far from a guarantee.

"We have to plan for all eventualities," Masters asserted.