The worst soccer stadium disasters over the last 40 years 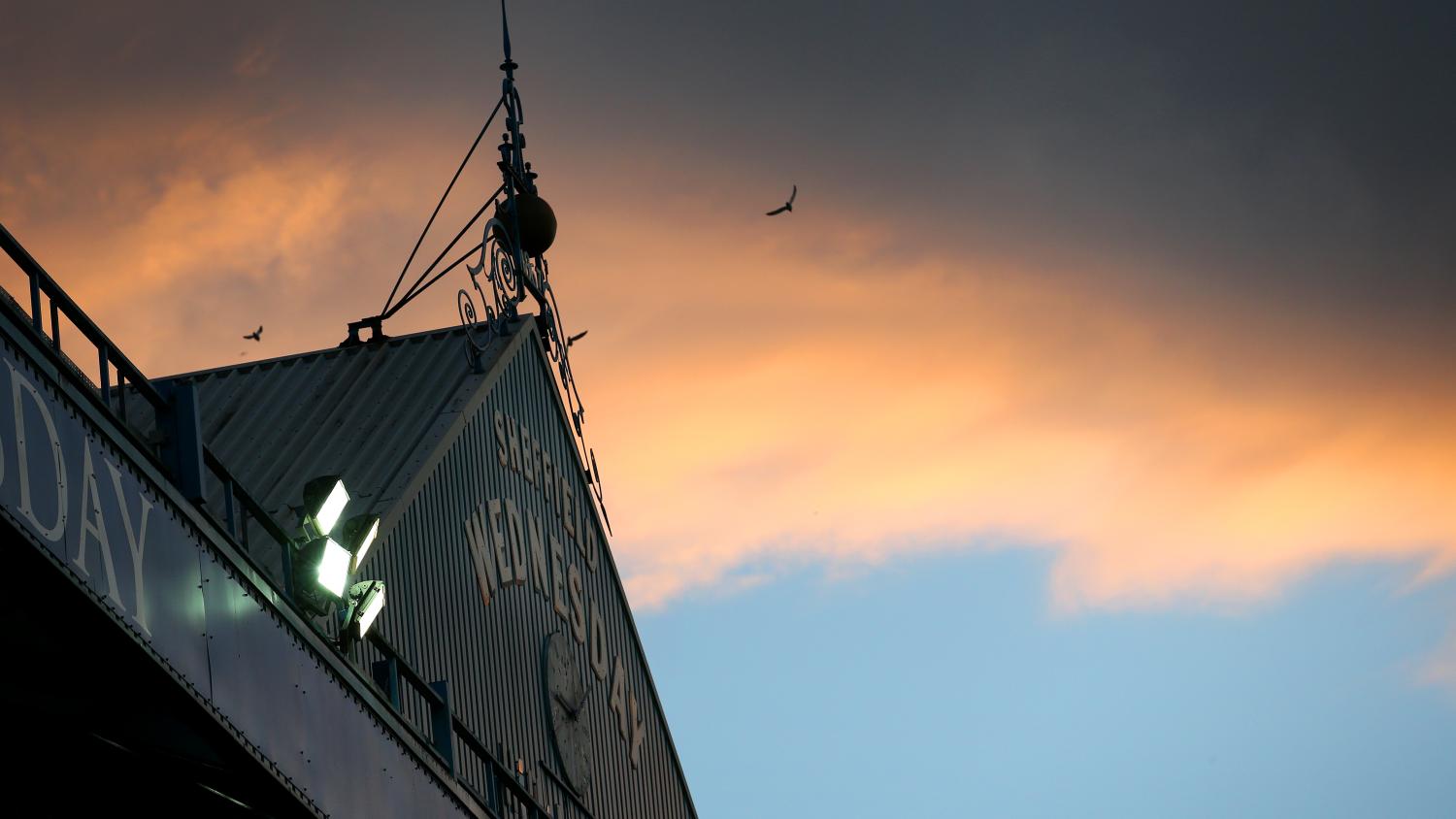 At least 125 people died and more than 320 were injured after a football match in East Java involving Arema FC and Persebaya Surabaya, authorities said. Arema FC supporters invaded the pitch at Kanjuruhan Stadium in Malang following a 3-2 defeat and police fired tear gas, triggering a stampede and cases of suffocation.

At least eight people died and 38 were injured in a stampede at the Yaounde Olembe Stadium in Cameroon before the host country's Africa Cup of Nations last-16 game against Comoros.

Fans rioted at the end of a match between rivals Al-Masry and Al-Ahly in the city of Port Said. At least 73 people were killed and more than 1,000 injured, and the Egyptian league was suspended for two years.

At least 19 people were killed during a stampede at Abidjan's Felix Houphouet-Boigny stadium before a World Cup soccer qualifying match against Malawi.

Around 126 people were killed in a stampede at Accra's main soccer stadium when police fired tear gas at rioting fans in one of Africa's worst soccer disasters.

At least 43 people were crushed to death when soccer fans tried to force their way into Johannesburg's huge Ellis Park Stadium midway through a top South African league match.

Up to 82 people died and at least 147 were injured when an avalanche of fans tumbled down seats and a flight of stairs at a World Cup qualifying match between Guatemala and Costa Rica in Guatemala City.

A stand at Bastia's Furiani Stadium collapsed before a French Cup semi-final against Olympique de Marseille, killing 18 and injuring more than 2,300.

Last year, the French parliament passed a law banning professional matches taking place in the country on May 5 in memory of the victims.

Forty-two people died in a stampede during a pre-season game at the Oppenheimer Stadium in the mining town of Orkney between the Kaizer Chiefs and the Orlando Pirates. A Pirates fan had attacked Chiefs supporters in the crowd with a knife.

Ninety-six Liverpool supporters were crushed to death in an over-crowded and fenced-in enclosure at the Hillsborough Stadium in Sheffield before an FA Cup semi-final between Liverpool and Nottingham Forest.

A stampede towards locked exits in a hailstorm at Nepal's national soccer stadium in Kathmandu killed more than 90 fans.

Thirty-nine fans died and more than 600 were injured in fan violence before the European Cup final between Juventus and Liverpool at the Heysel Stadium in Brussels.

At least 56 people were killed and more than 200 injured when fire broke out in the stands at the Valley Parade stadium in Bradford during a third division match against Lincoln City.

Fans were crushed as they left a UEFA Cup tie between Spartak Moscow and Dutch side HFC Haarlem at the Luzhniki Stadium in Moscow.

Officials from the former Soviet Union did not disclose the tragedy for years. When they did, they gave an official death toll of 66 although the number who died in a crush at one exit could have been as high as 340.

Compiled by Hritika Sharma in Bengaluru and Michael Church in Hong Kong; Editing by Nick Macfie and Kim Coghill