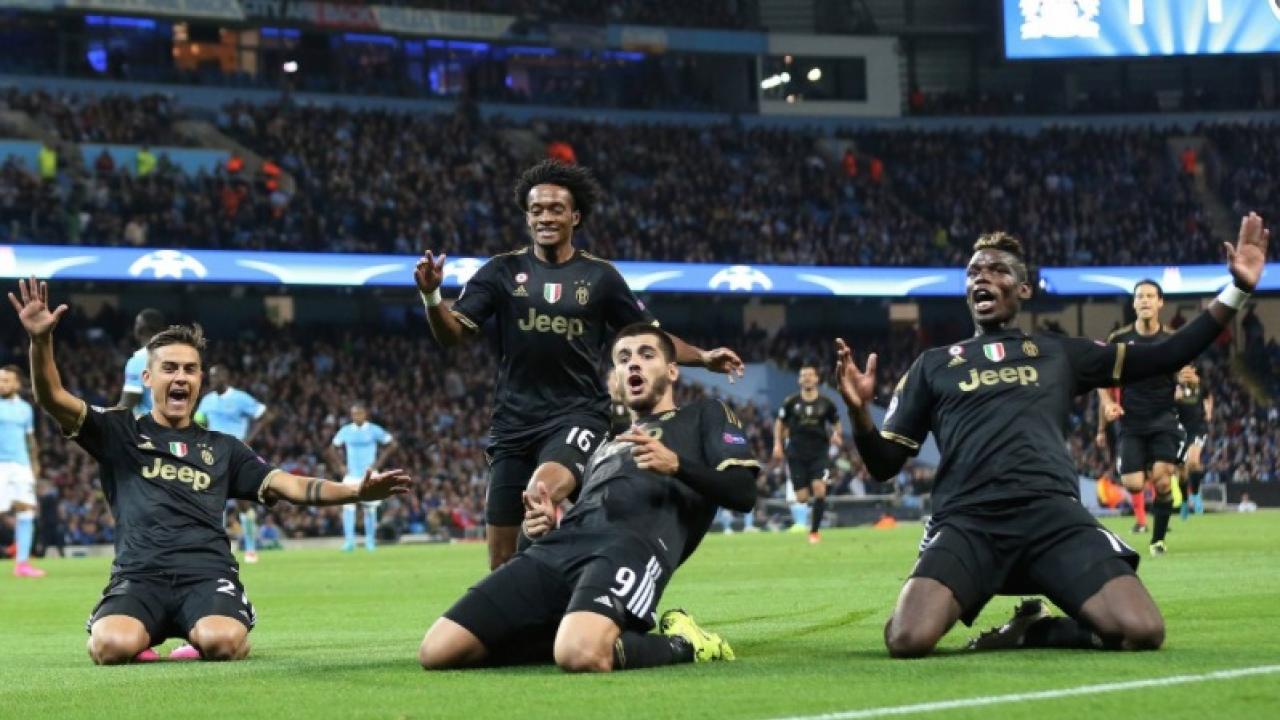 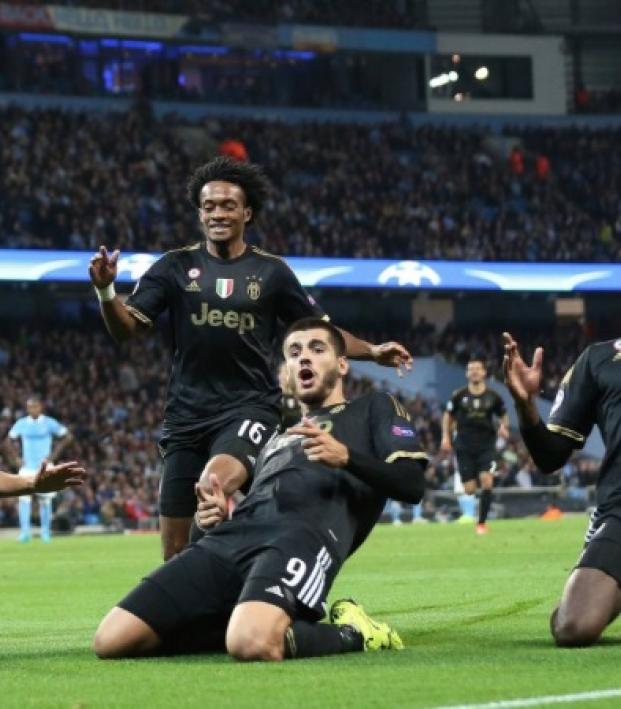 Which Football Clubs Could You Buy With The $1.5 Billion Powerball Jackpot?

Ivan Anich January 13, 2016
With the jackpot for the Powerball lottery rising to well over $1 billion, we got to thinking about all the fun things you could do with that moolah.

In case you haven’t heard, there’s a frenzy going on in the United States and it's over the Powerball Lottery. The current jackpot for the lottery is an astonishing $1.5 billion with a cash value of $930 million, because, you know, taxes. 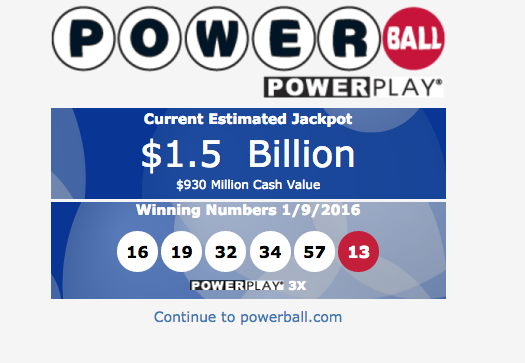 That’s an absurd amount of money. So we got to thinking about what we could (and couldn't) do with it if we won, even though the chances of that happening are mind-bogglingly small (the Wall Street Journal did an excellent job of providing a visualization of your chances of winning — prepare to scroll, a lot). Namely, what clubs could we buy – and couldn't we buy – if we won the jackpot?

Lucky for us, Forbes regularly provides valuations for the most valuable clubs in the world. Their most recent list came out in May of 2015. Here are the 8 clubs that you couldn’t buy, because they are too expensive.

Football Clubs You Could Not Buy With A $1.5 Billion Powerball Jackpot

And here’s the other list...clubs you could actually buy. Just think, you could buy any one of these clubs if you won the Powerball lottery. We'll start this listing from #1 so that you can see Juventus is the most expensive club you could afford for $930 million. But there are some other great clubs on this list.

Football Clubs You Could Buy With A $1.5 Billion Powerball Jackpot

If we can trust that Forbes has in fact listed the 20 most valuable clubs (a fair assumption considering Forbes’ esteemed reputation in the realm of financial journalism), then we can assume that literally every other club in the world is cheaper than the ones listed. Not exactly Mensa stuff, but it does allow us to say that if we won the Powerball jackpot we could buy any other club in the world that isn't in the top 8 spots on the Forbes list. Fancy Swansea? They are yours. Want to take Villarreal for a spin? No problem. How about the Western Sydney Wanderers? You could probably have them and still have enough for several other clubs.

That’s a lot of buying power, so let’s have some fun with this. What are some clubs that are not that valuable, but stick out as being fun to own for other reasons?