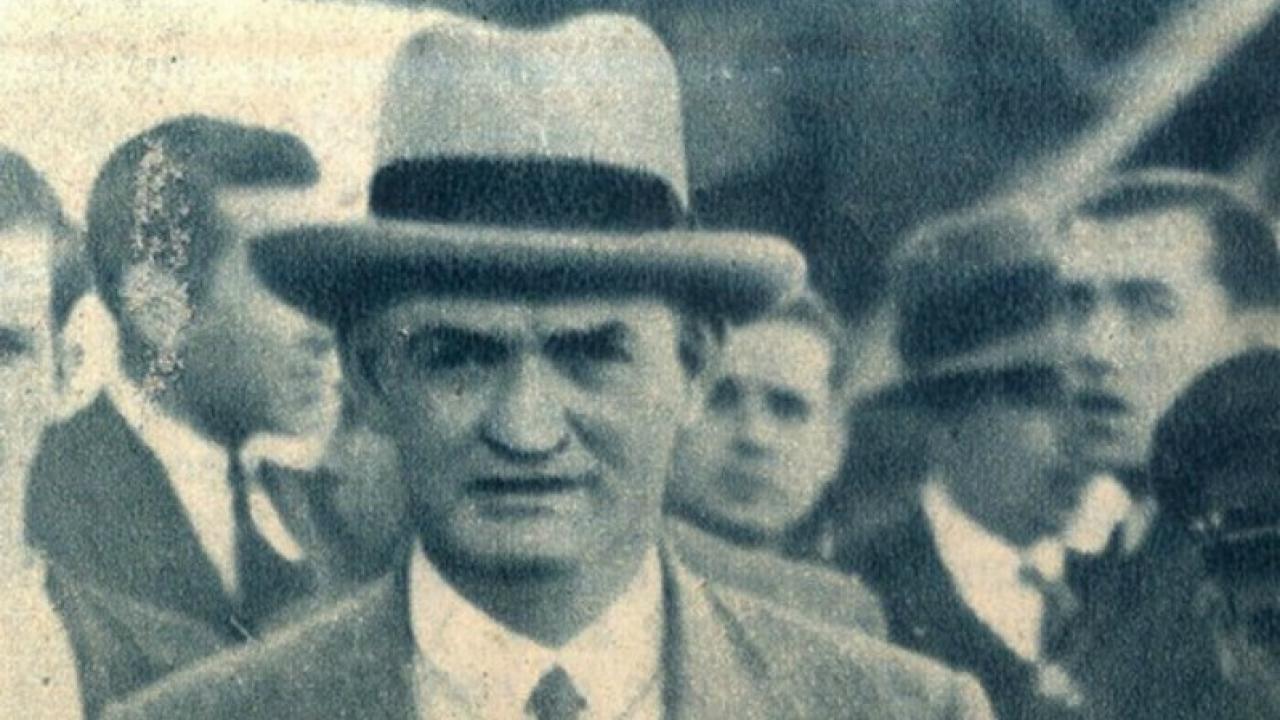 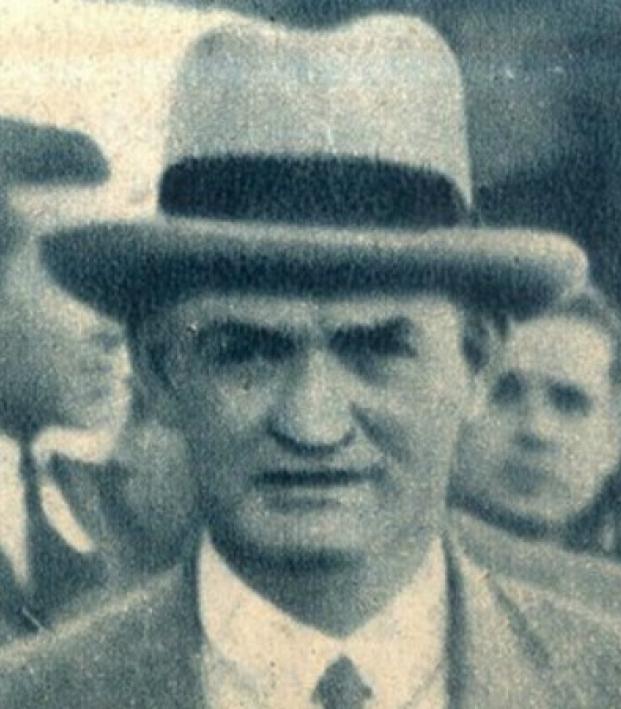 The Incredible Irishman Who Saved FC Barcelona Only To Be Forgotten

Brian Dunleavy January 10, 2016
Patrick O‘Connell was a Belfast Celtic player and manager who took over FC Barcelona, took on Francisco Franco and saved the club from ruin...only to die penniless in London.

Everyone knows the names of the greats who have taken the field for FC Barcelona over the years, from Messi to Cruyff, from Ronaldo to Iniesta, from Luis Suarez (both of them!) to Neymar, just to name a few. But all too few know the name of the man to whom these legends and all fans of Barcelona owe a huge debt of gratitude: Patrick O’Connell.

If not for the efforts of Patrick O’Connell in the 1930s, Messi and all other modern-day legends might never have taken the field at the Camp Nou. Yet, despite his footballing accomplishments, the Irishman was, until recently, a forgotten man — particularly in Ireland and Britain — and his life came to a tragic end.

So who was Patrick O’Connell and how did he save the Blaugrana?

The Dublin-born O’Connell started in the sport as a defender for Belfast Celtic, a feeder club for the Glasgow giants of the same name. He later played for Sheffield Wednesday and Manchester United, where he served as club captain for a spell. He also earned eight caps for the Ireland national team. 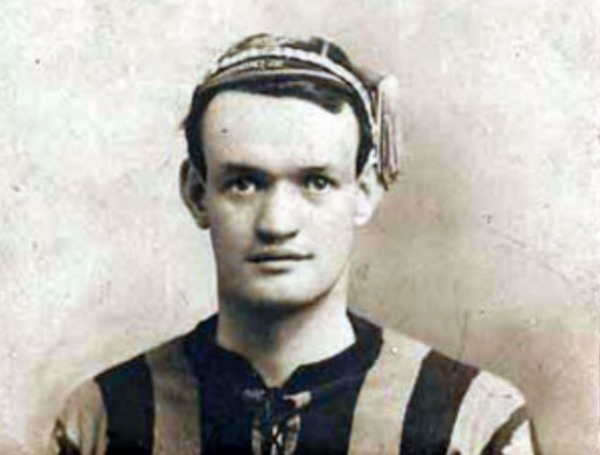 But O’Connell’s biggest accomplishments occurred on the touchline. In fact, he was already an established manager — in Spain, no less — when he arrived in the Catalonian capital in 1935, at the age of 48. The season before he had led Real Betis to their only La Liga title. The success earned him the monicker “Don Patricio” and a statue in his likeness stands outside the club’s ground.

Arriving at Barcelona in 1935, Patrick O’Connell was preparing to lead the pride of Catalonia, FC Barcelona. At that time, the club had become a symbol of nationalism and ethnic identity for many in the region.  This was just as the first shots were being fired in the Spanish Civil War, a bloody, three-sided conflict that went on for years (some would say decades) and left marks on the Iberian nation that remain to this day.

The Fascists, led by General Francisco Franco, ultimately won the war and the general ruled Spain with an iron fist until the mid-1970s. Because of its distinctly Catalan identity — and overall progressive operating philosophy — Franco had set his sights on destroying FC Barcelona early in his reign.

With La Liga suspended due to the ravages of the Civil War, FC Barcelona was teetering on the edge of collapse. At the time, the club now widely recognized as the biggest in the world was on the verge of bankruptcy. In an effort to speed the demise of the club, and quell the republican movement within Catalonia, Franco had then-FC Barcelona club president Josep Sunyol assassinated.

With no La Liga fixtures to raise revenues, the prospects seemed grim. But O’Connell was contacted by promoters in the Americas, who invited FC Barcelona to travel to the Mexico and the U.S. to play matches against Mexican clubs, including America and Atlante, as well as American sides, such as Brooklyn St. Mary’s Celtic.

Although the players feared reprisals from the Franco regime should they participate, O’Connell was able to persuade 20 players, coaches and club executives to take the trip. Revenues generated from the tour — reportedly in excess of a then-princely sum of $15,000 — enabled the club to clear its debts and stave off bankruptcy.

However, seeing an opportunity to free themselves from Spain autocratic regime, only four players returned to Barcelona with O’Connell and club executives, choosing instead to live in exile in Mexico and France.

Even with the diminished squad, O’Connell was able to lead Barca to a second Catalonia League title the following season. He returned to Real Betis as manager in 1940, before concluding his bench-boss career with stops at Sevilla and Racing Santander. He retired from the game in 1949.

Despite his important role in enabling FC Barcelona to survivie to become the dominant club it is today, O’Connell’s life ended in tragedy. After his managing days ended, the Irishman returned to London, where he had lived with his brother Larry (an opera singer and proud Irish Catholic) during World War II.

Once there, he hardly lived the life of a footballing hero. In fact, he lived in poverty in the attic room of a boarding house. His downfall was reportedly the result of a drinking problem. He also forwarded the lion's share of his earnings as a manager in Spain to a wife and four children he had abandoned in the U.K. He died from pneumonia in 1959 and is buried in an unmarked grave.

In 2014, a group that included his descendants and football historians initiated a campaign to give the Irishman the recognition he richly deserves. The group established a memorial fund in Patrick O’Connell’s name, and commissioned a mural near his former home in West Belfast. He has even inspired this short video and original ballad:

On December 30, 2015, FC Barcelona inducted the former manager into the club’s Hall of Fame, making him the first Irishman to receive such an honor. Fittingly, the Blaugrana’s opponent that day were noneother than Real Betis.

So, the next time you visit the football palace that is the Camp Nou, or see the exploits of Messi in person or on television, remember Patrick O’Connell. Without him, FC Barcelona might never have had the chance to be the club it is today.