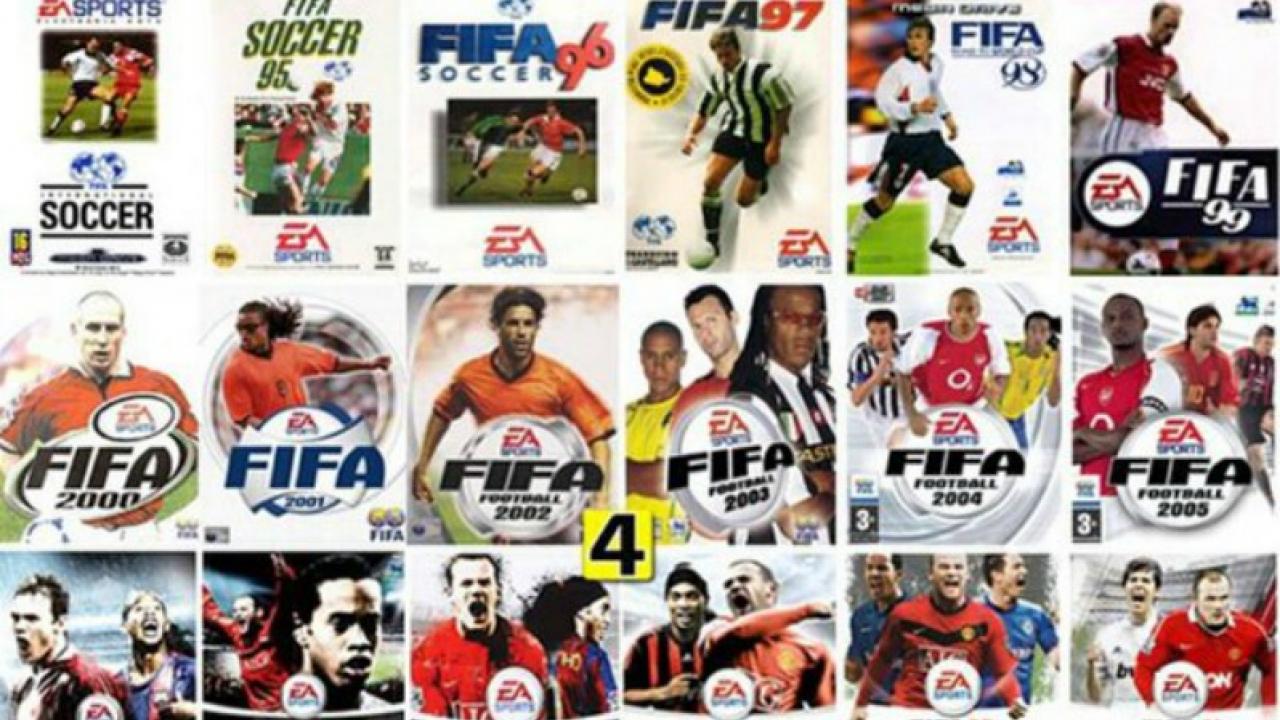 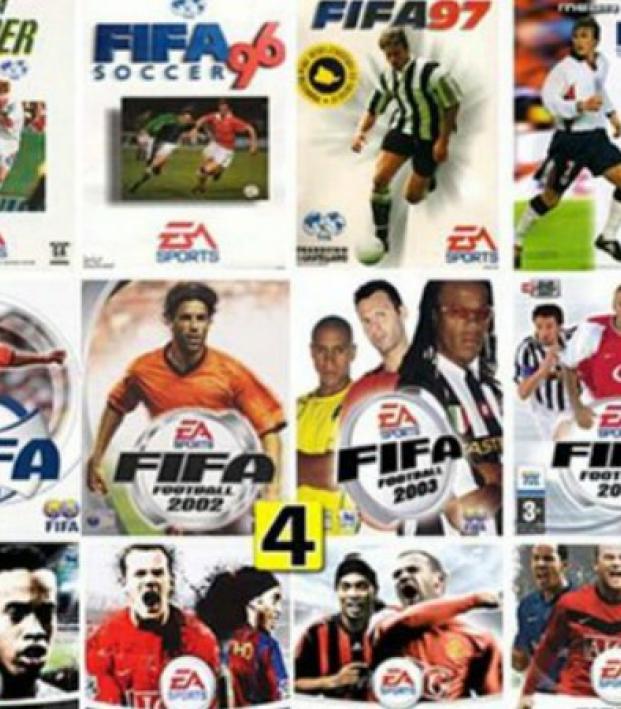 The 3 Greatest FIFA Intros Of All-Time

Connor Fleming April 14, 2016
These are the 3 greatest FIFA introductions that you just couldn't bring yourself to skip.

For those that’ve been playing the FIFA video game series annually since childhood, the nostalgia for previous editions (the series began with FIFA International Soccer in 1993) recalls happy associations that began with a simple flash animation and a voice declaring: “EA Sports, it’s in the game.”

In almost every edition of the franchise this would've been followed by the intro video. While there’s always an option to skip what amounts to being a brief pump up video, FIFA, occasionally, made that near impossible.

Raucous gameplay videos, appearances from the world’s greatest players and tunes from acts like Fatboy Slim, Gorillaz and Kings of Leon made the intro video a certified highlight of playing the game. Accidentally pressing ‘A’ could only be remedied by hitting the console’s restart button.

While nostalgia and memory are highly subjective (“Remembrance of things past is not necessarily the remembrance of things as they were”), here are 3 great FIFA intros that captivated our imaginations and elevated the FIFA experience. These are the intros that, to this day, we seek out on YouTube for a minute or two of sentimental longing.

The 3 Greatest FIFA Intros of All-Time

The first FIFA game to appear on Microsoft’s NEW! Xbox console, the 2002 FIFA World Cup intro immediately immersed you in the passion, pageantry and emotion of a World Cup thanks to a booming score from the Vancouver Symphony Orchestra.

Fans threw confetti and streamers onto the field at a frequency that would’ve realistically amounted to games being played submerged in party supplies. Stadiums were awash with banners while entire sections of supporters acquiesced to having massive flags above them for the duration of the match.

Realistic? Hardly. Overly glossy? Certainly. But the 2002 FIFA World Cup game enjoys a cult-like longevity thanks in large part to its over-the-top presentation.

“Football. It hurts and humbles…But on the horizon awaits a new season. A new opportunity for redemption, for glory, for immortality.”

Narrated by Sir Patrick Stewart (Captain Jean-Luc Picard and Professor X), FIFA 14’s intro voices the reasons we love FIFA, the ability to flip the script on reality and take Newcastle United to the top of the Premier League.

It’s a captivating intro that sets you up to play a few matches or for a few hours. Classy, well-written and an excellent representation of FIFA’s appeal.

Simply the greatest intro for any sports game ever. It’ll give you the chills with a brilliantly executed combination of splendid narration and actual video footage.

It didn’t matter if you were starting up the game for the first or hundredth time, you were going to watch this video. Clocking in at just over a minute, this beautifully captures what the sport means to its followers.

World, say hello to “Tubthumping” by Chumbawamba. You’re going to be hearing this song for the rest of your lives.

Ronaldinho, Thierry Henry and Alessandro del Piero combine to destroy a defense within the Stadio delle Alpi. The spotlight from a helicopter captures it all.