Are Chicharito's days in LA Galaxy numbered? A Uruguayan superstar could replace him 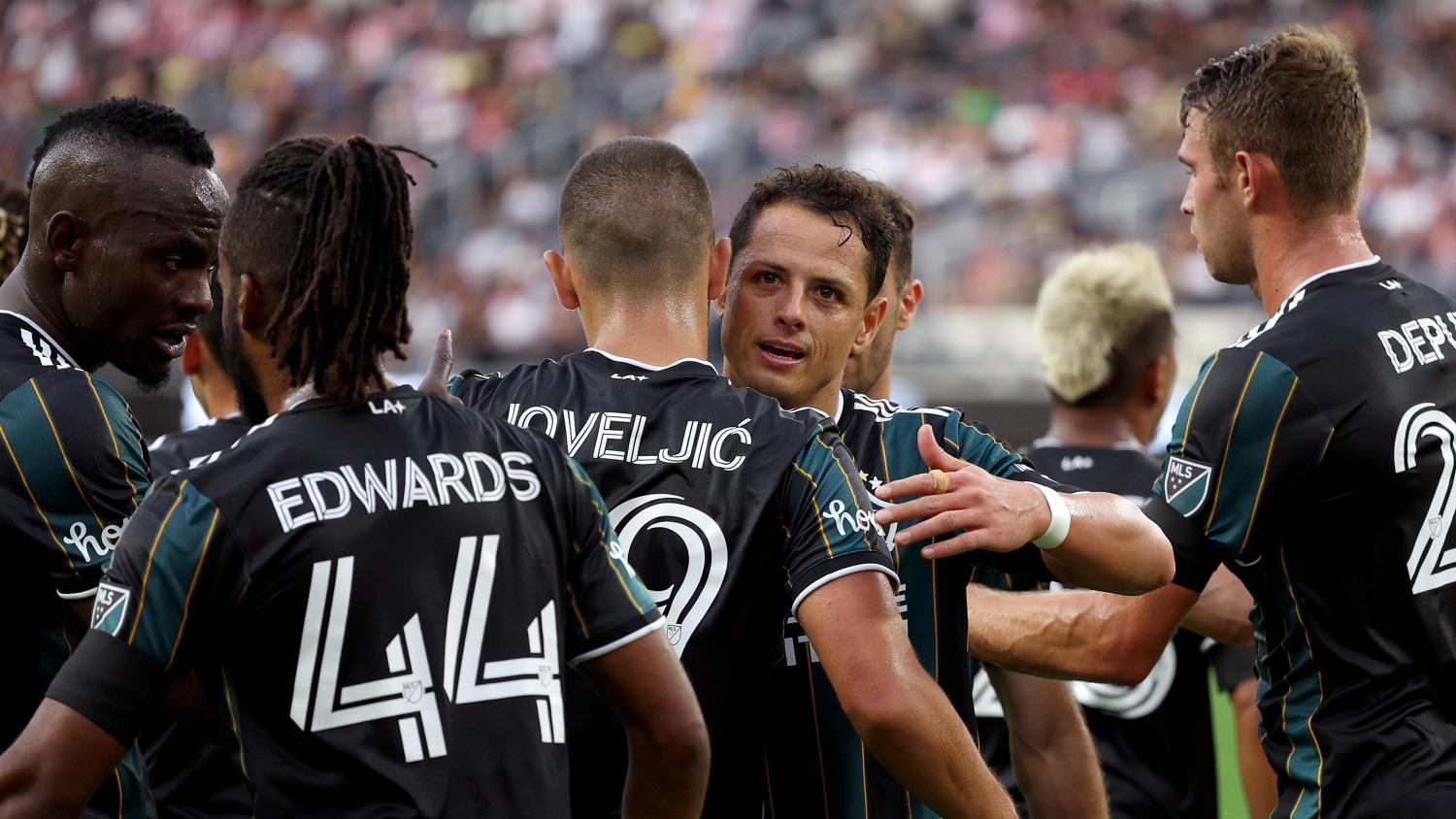 The striker's contract runs until the end of 2022.
Getty Images

Despite his terrible numbers from the penalty spot, nobody in LA Galaxy can complain about what Javier Hernández has brought to the team. Although the club has been far – very far – from competing for a title, Chicharito has shown his goalscoring skills, amassing 33 goals in 61 MLS games.

However, CH14 time in LA seems to be over. The Mexican striker has a contract that runs until the end of 2022 and several reports are saying he will be replaced by an Uruguayan superstar: Luis Suárez.

So far, there is no public indication that LA Galaxy is going to renew Chicharito's contract nor if they are thinking about Suárez as a potential replacement. However, reports coming from Uruguay are buzzing with the idea of Suárez arriving in MLS.

In the last transfer window, Suárez took the world by surprise after deciding to play for Club Nacional, his boyhood club in Uruguay. But it's a fact that Suárez will not extend his contract with El Bolso after the World Cup in Qatar.

"We agree that he is leaving on December 31. When he signed the contract, he was very clear on that," said José Fuentes, Nacional's president. "Every time people ask me or ask him, we repeat that to avoid creating false expectations among people."

So what's in his future? Suárez is 35 years old and a move back to Europe seems complicated. But with no retirement plans in the short term, the player is open to exploring other destinations. Liga MX and MLS have been on his radar, but he recently explained that playing in Mexico would be challenging for him due to the altitude, leaving MLS as a leading horse in the race.

And if you add the fact that it's not the first time that his name is linked to LA Galaxy, the pieces start to fall into place.

They even say he will have a salary of over 7 million dollars, very similar to what Chicharito currently receives.

What about Chicharito? Is he thinking of staying in LA Galaxy at any rate or is he pondering the idea of returning to Chivas? Who knows? Only time will tell.