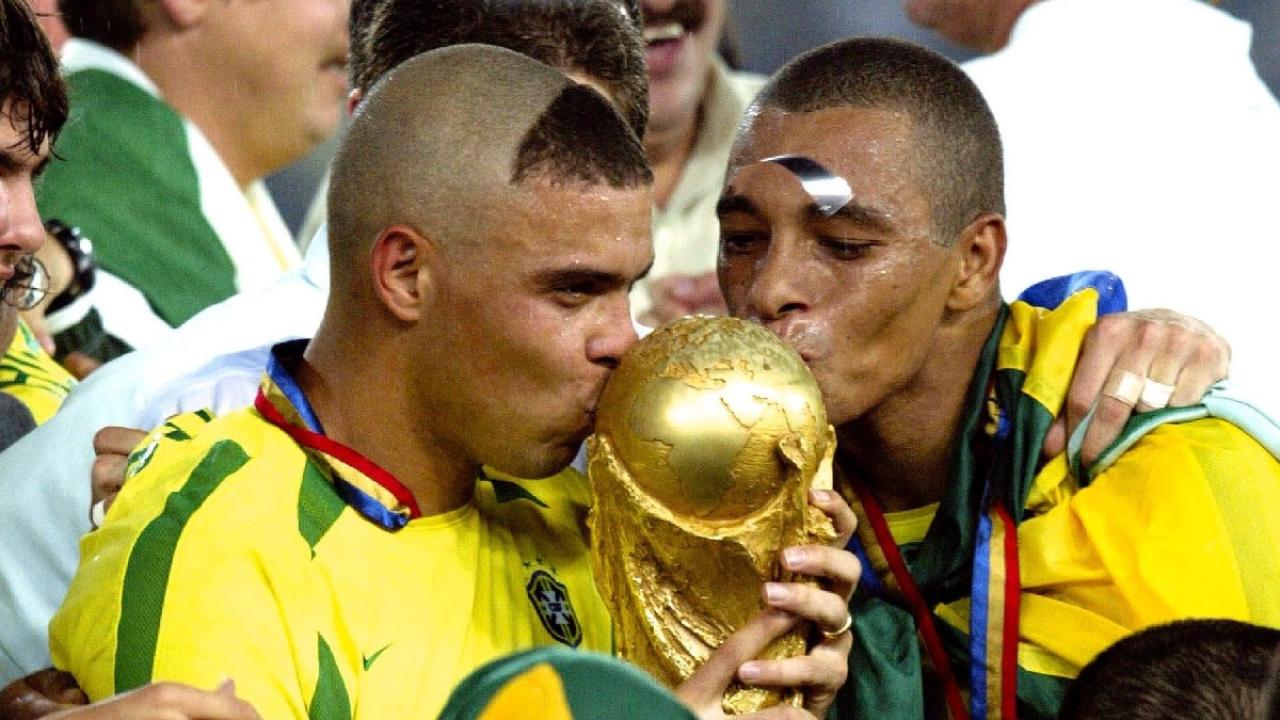 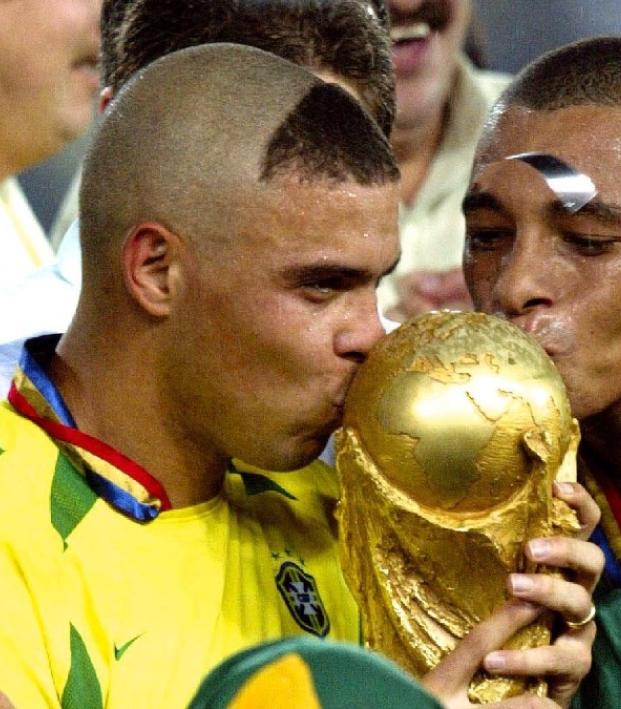 20 Years Ago, Ronaldo Shook The Planet With The Most Horrific And Iconic World Cup Haircut Of All Time

20 years ago today, on June 30, 2002, Brazil won the last of its five World Cup titles. La Canarinha defeated Germany 2-0 in the final thanks to an unstoppable Ronaldo. O Fenõmeno scored a brace against Oliver Kahn and was stellar during the entire tournament. However, what is the thing most people remember from the striker? Not his goals but his silly, stupid haircut.

Soccer players love doing things to their hair, and the World Cup has always been a perfect stage to unveil or show off a new do. The list of examples is long and includes Chris Waddle's mullet, Roberto Baggio's divine ponytail, Carlos Valderrama's curls, Arturo Vidal's mohawk and Taribo West's gecko-green braids, just to name a few.

Among them, though, Ronaldo's unfinished shaved cut is king.

The fact the haircut became viral when viral was not a thing helps to understand the impact it caused in the soccer world and beyond.

Ronaldo debuted the hairstyle ahead of the semifinal game against Turkey to draw away media attention from an injury he'd picked up a few days prior.

"My groin was hurting. I was only at 60 percent," Ronaldo revealed to ESPN Brazil last year. "So I shaved my head. Everybody was only talking about my injury. And when I arrived in training with this haircut, everybody stopped talking about the injury."

The former Galáctico recognized that nobody liked the hairstyle.

But he kept it, and thousands of kids worldwide – including a 10-year-old Neymar – followed his footsteps. Most dads surely were amused, but the trend petrified moms. So much that Ronaldo, a few years after, understood what they felt after seeing their children copying him and apologized to them.

"I apologize to all mothers who saw their kids make the same haircut," he said.