TIL: House of the Dragon star and Erling Haaland look-a-like could have been a soccer player 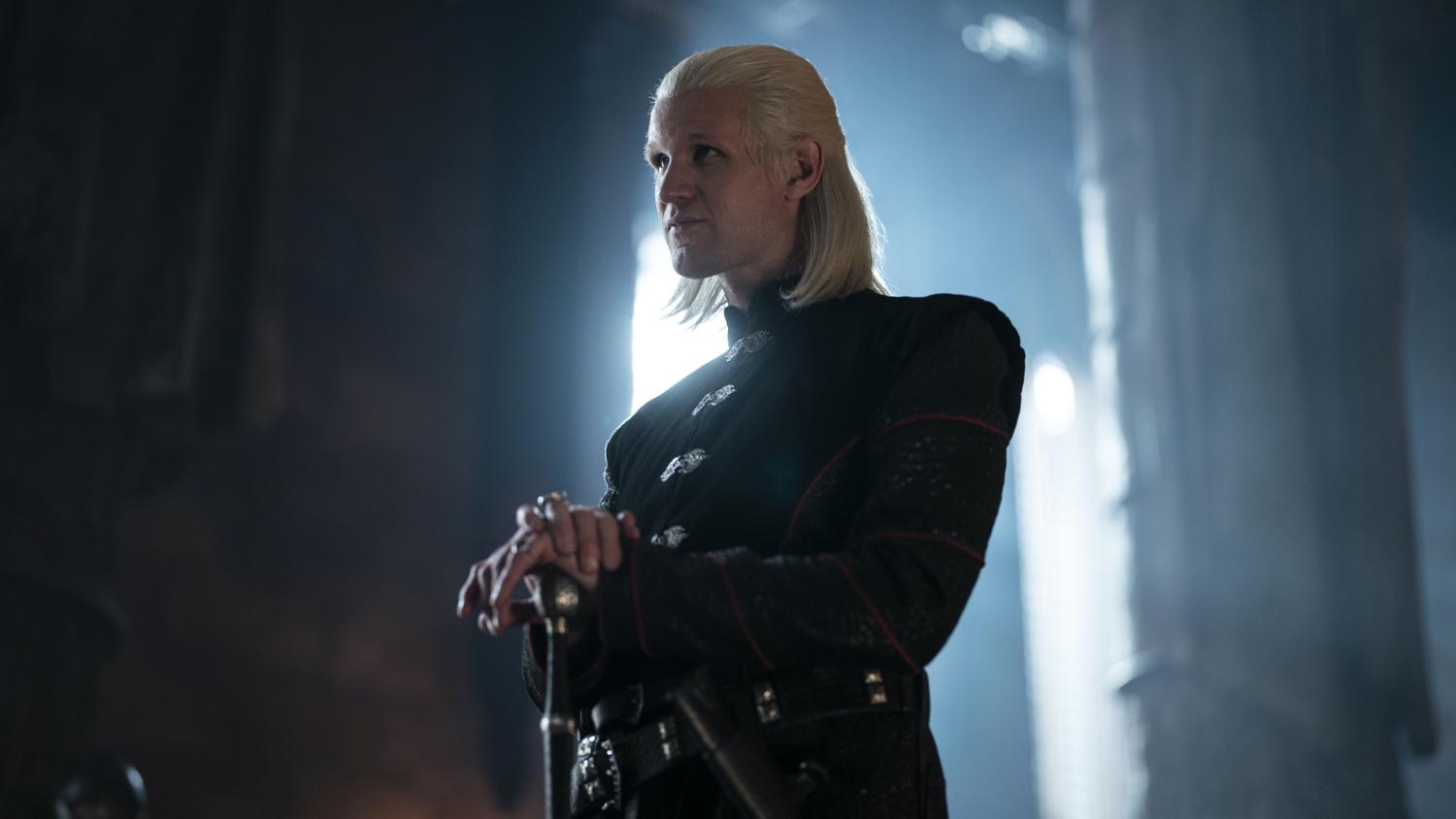 While I watched all Game of Thrones seasons, HBO's prequel House of the Dragon hasn't piqued my interest yet. It doesn't mean that I'm oblivious about the show. I know, for example, who Daemon Targaryen is.

Yeah, the guy who Manchester City players think has a resemblance with Erling Haaland.

Daemon Targaryen's role is played by talented actor Matt Smith, who has been in Doctor Who and The Crown in the past.

What I didn't know about Smith, though, was the fact that he could have been a soccer player, but a chronic disease crashed his dream.

Smith was a promising soccer player in Leicester City's youth system. He was even captain in the Foxes academies, but at 16, a medical condition called spondylosis – a degeneration in the spine through wear and tear over age – cut his career short.

"It was a tough time because I just felt unfulfilled, to be honest," he said on Radio 4's Desert Island Discs. "I felt like I was so certain that that is what I was going to do. It was very difficult for me to tell people that I had been released because the vain part of me was like, I am that and I am the footballer, you know, and at school, I was the footballer and suddenly I wasn't that."

But amidst the emotional pain of trying to assume the life that could have been, a drama teacher stepped up and convinced him to give acting a chance.

And, well, things have turned more than OK for Smith, right?