USMNT names its captain for the World Cup 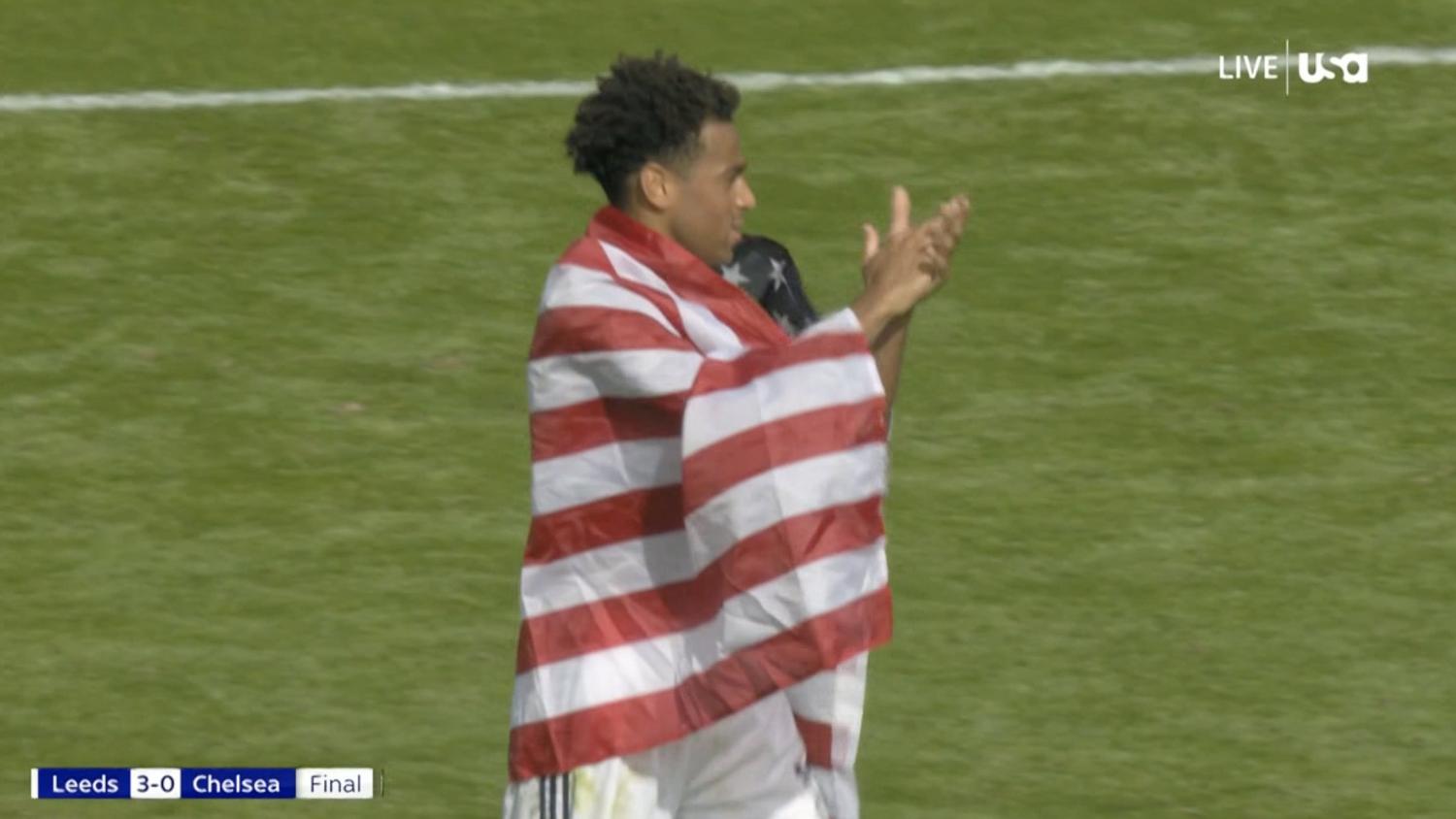 Tyler "The Terminator" Adams is a deserving selection.
The18

AL RAYYAN, Qatar - U.S. coach Gregg Berhalter named Tyler Adams captain for the World Cup on the eve of their opener against Wales after he emerged as the popular choice to lead the Americans on their return to soccer's showpiece event after an eight-year absence.

Leeds United midfielder Adams, 23, is the youngest captain by a distance at this year's tournament, with England's Harry Kane the only other skipper under the age of 30 in Qatar.

The responsibility has rotated between multiple players throughout Berhalter's tenure, with Adams, Christian Pulisic, Weston McKennie and Walker Zimmerman all having held the role since the start of World Cup qualifying.

"We're proud to announce Tyler as the captain for the World Cup. We think he has great leadership capabilities and he leads by his actions and his words," Berhalter told reporters on Sunday. "For the last three and a half years we've been working with the leadership council... and they thought it'd be better to have a captain named for the World Cup. Tyler's a guy who is mature beyond his years and you notice that as soon as you start talking to him. The teammates know exactly what they're going to get from him. They know he's going to go out on the field and compete."

Adams has captained the side nine times in his 32 caps and wore the armband in seven of his 12 appearances during World Cup qualifying. He will be the youngest American captain at a World Cup since Walter Bahr in 1950.

After three years with RB Leipzig in the Bundesliga, Adams has impressed at Leeds this season and plans to lead by example in Qatar where the Americans have the second-youngest squad after Ghana.

"It's a huge honor for me... I always think that pressure is a privilege," Adams said. "It's a very young team but a lot of credit to my teammates because anyone throughout our leadership council can wear that armband and represent us in the right way. We've established that we all lead in different ways and anyone can represent us... I'm very competitive and try to hold the people around me to the same standard.

"I don't want to lose and have to point the finger and say 'You let me down today.' I want to make sure everyone is on the same page intensity-wise, mentality-wise, no frustration. We all buy into the same thing."