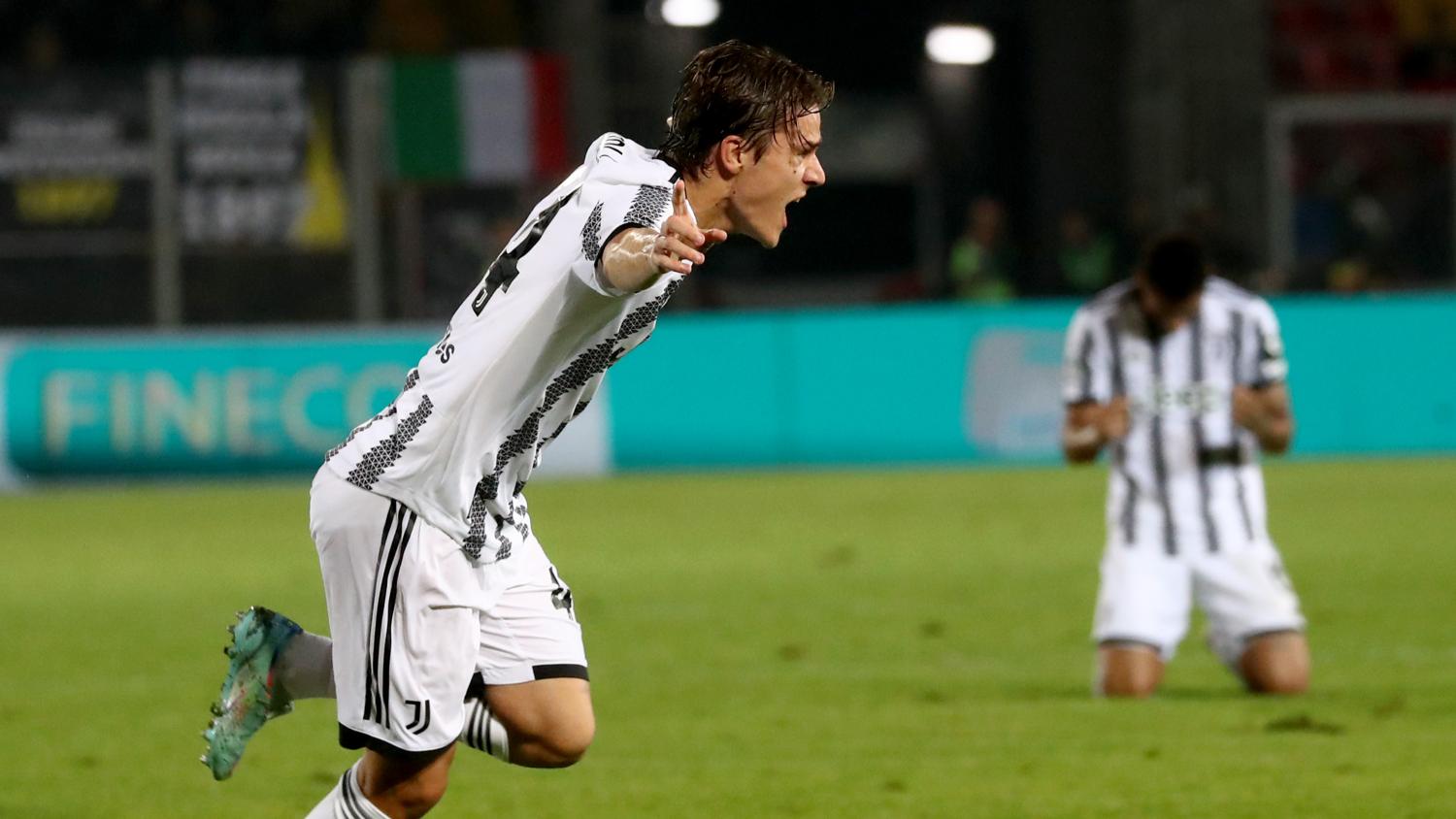 Juventus' reliance on youth during its injury crisis is paying off after Nicolò Fagioli scores to give the Bianconeri a win over Lecce.
Maurizio Lagana | Getty Images

There have been very few bright spots for Juventus this season. On the back of the club’s humiliation in the Champions League midweek, a host of injuries forced manager Massimiliano Allegri’s hand as he utilized many of his younger players against Lecce. His faith was rewarded by Nicolò Fagioli, who scored a stunning goal to give the Bianconeri a 1-0 win.

A spectacular piece of individual dribbling by Samuel Iling-Junior allowed the 19-year-old to find Fagioli with an incisive pass into the box. The young Italian midfielder immediately turned and only had a mind for goal, as he looped his shot brilliantly over the defense, off the inside of the post and into the back of the net.

In addition to poor performances and Champions League elimination, Juventus is also facing an injury crisis. As a result, many younger players who would not normally see the field have been given the chance to perform and turn the club’s form around. The likes of Fabio Miretti, Moise Kean and Federico Gatti have impressed in more significant roles and are attracting attention for their play which is refreshingly counter-culture.

Samuel Iling-Junior (19) with an assist for Juventus vs Lecce! He now has 2 assists in 2 games, having played just 23 mins.

Juve’s play has been very slow and methodical, but many of these younger players employ a completely different style. Fans are becoming accustomed to seeing players with high squad numbers driving at defenders and opening gaps, rather than passing around their opponents as Allegri seems to enjoy.

The question that emerges is whether they will continue to play once the likes of Federico Chiesa, Paul Pogba and Ángel Di María return from injury. After watching the career trajectory of Kean, it feels like they won’t and these opportunities will be few and far between in the future, ensuring that the youth must leave Turin in search of better and more frequent playing time.

In the immediate, however, they are absolutely taking their chances. Iling-Junior has been spectacular in his limited minutes recently, Fagioli showed his class and Del Piero-esque eye for goal against Lecce and Kean’s goal tally has improved in the past month. The ceiling is high for the young stars at Juve. Whether they will reach it in black and white is another story.