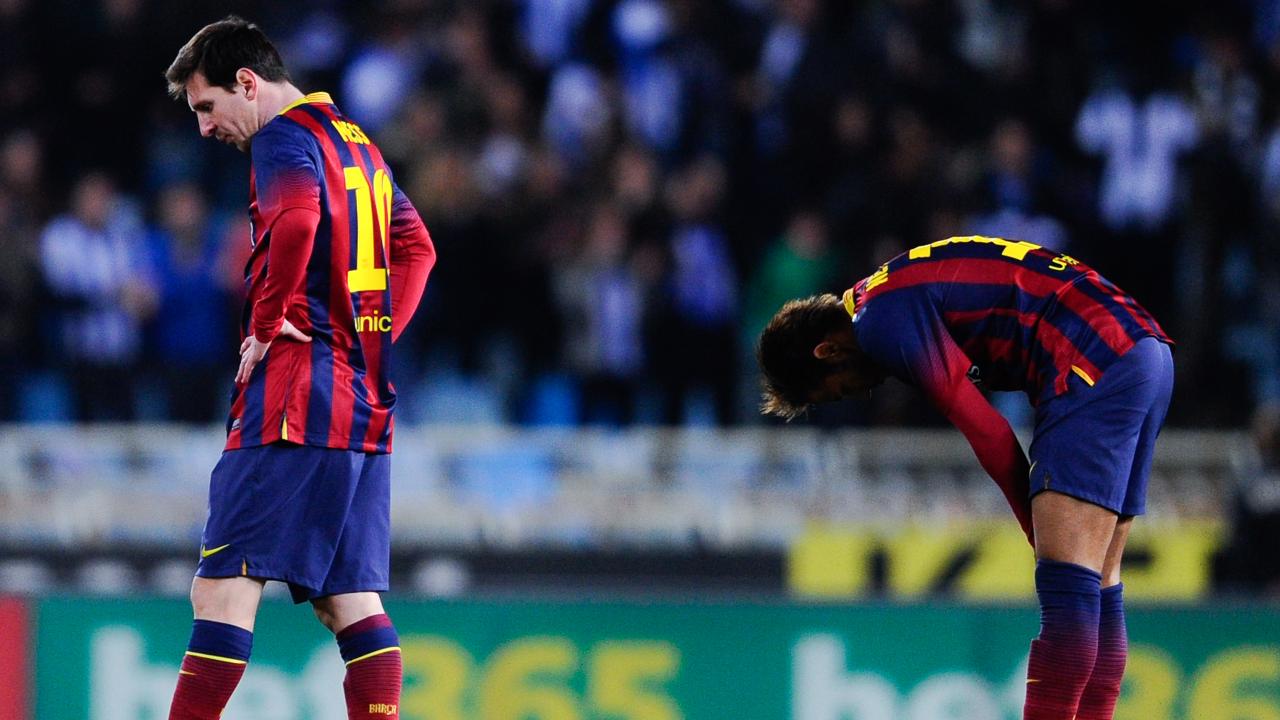 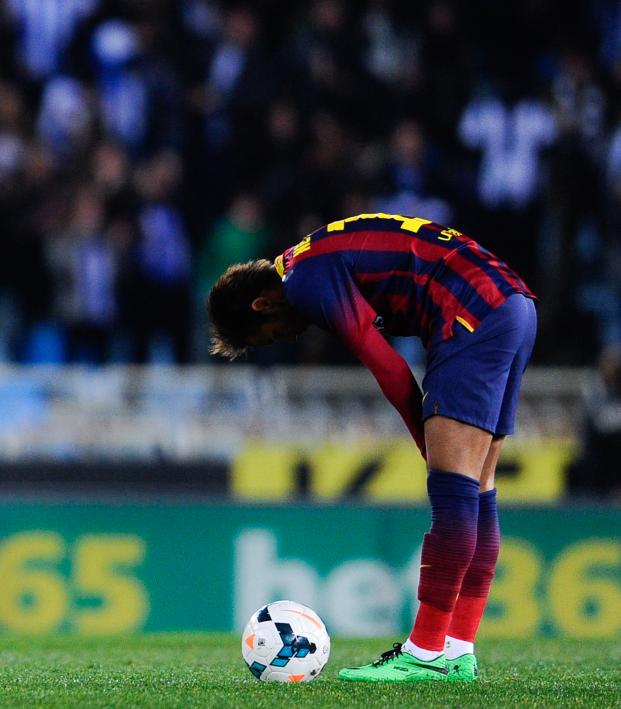 On Monday, Eric Abidal gave his first interview since leaving the Barcelona board. The former France international said that the signing of Antoine Griezmann was decided by former club president Josep Maria Bartomeu, a decision that prevented the return of Neymar in mid-2019.

"Ten days before the market closed, I was in Paris talking to Leonardo (PSG sporting director). We needed an attacker and when Neymar was at Barcelona, his level was incredible. It's not about saying which player is better, it's about the position we needed to reinforce. However, the president decided to sign Griezmann," Abidal said.

The former player also confessed that, after Ernesto Valverde's resignation, he would have hired Mauricio Pochettino.

"I spoke to Pochettino, but he wasn't the only one at the club. I thought we had to bring in the best coach available on the market. I had to do my job and not think about the rivalry in his time at Espanyol. I wanted the best and he is one of the best," Abidal said.

The one chosen by the azulgrana board was Quique Setién, who was a failure at Camp Nou.

Did Barcelona also make a mistake with the signing of Griezmann instead of the return of Neymar? For the moment, it looks so. Barcelona hasn’t been able to play in a Champions League final since Neymar was in the team, and Griezmann’s level has been criticized since he arrived in Barcelona.

It looks like Abidal was right — a Barcelona with Neymar and Pochettino could have brought more titles, but this is impossible to know for certain now.