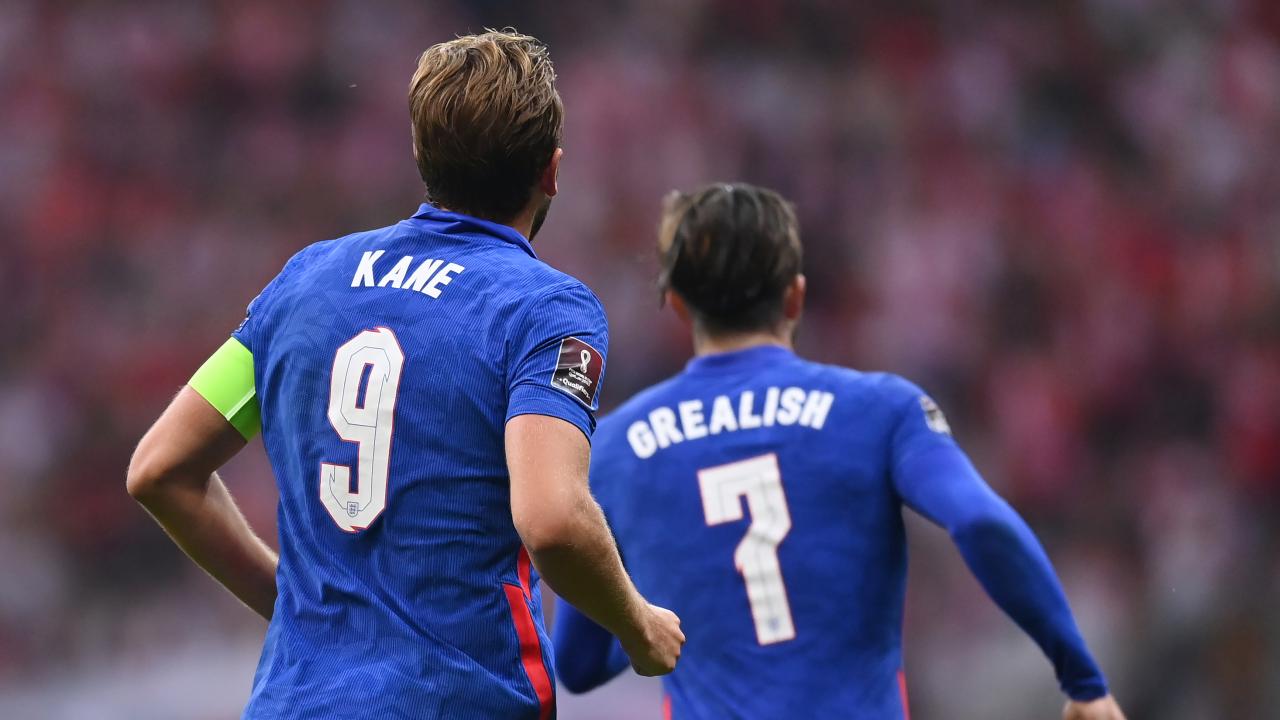 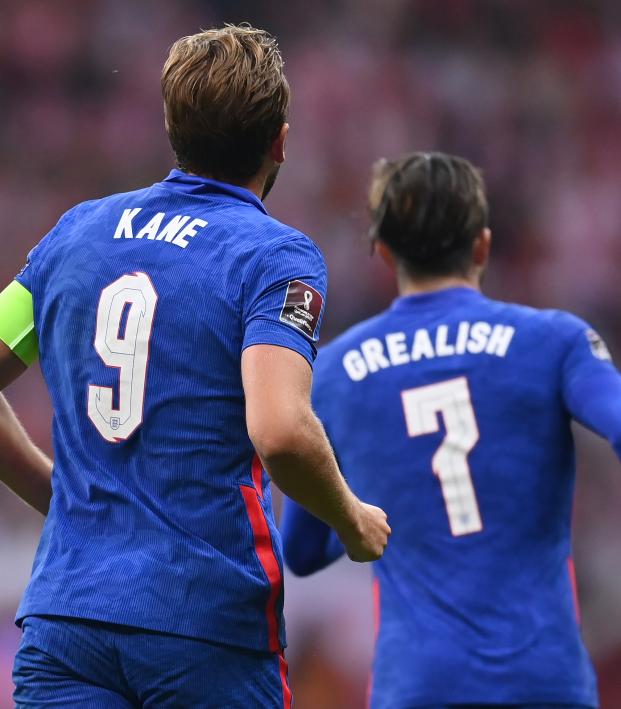 Latest FIFA Rankings: England Reaches The Heights, But USMNT Out Of Top 10

Reuters September 16, 2021
FIFA doesn’t understand that five points is exactly what we wanted.

Belgium remained the top ranked side, followed by Brazil. European champions Italy, on a record unbeaten international run of 37 matches, are fifth with Argentina sixth.

Third place equals England's highest ranking since 2012. Gareth Southgate's side lost on penalties to Italy in the Euro 2020 final at Wembley in July and were World Cup semifinalists in Russia in 2018. France went out of Euro 2020 in the Round of 16.

In the women's rankings, Sweden moved up to second behind world champions the United States with Germany dropping to third. England, under new management with Sarina Wiegman replacing Phil Neville, are eighth — their lowest since 2010.