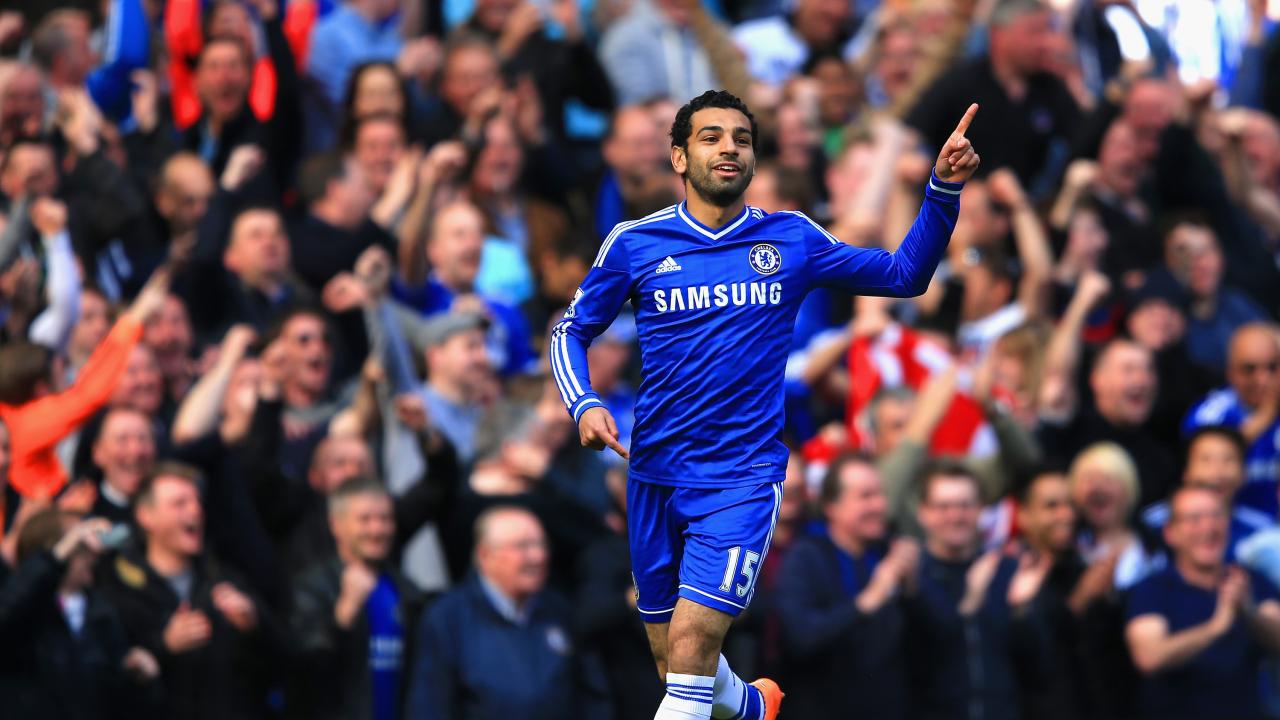 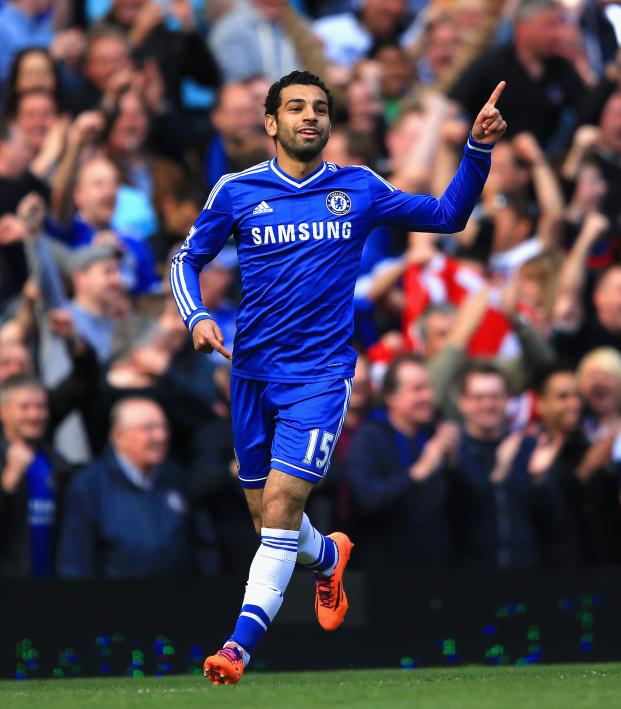 Arsene Wenger watched on sullenly from his seat on the bench as the final whistle blew. Having entered the game against Chelsea just four points behind their league-leading opponents, the Gunners were ripped to shreds by Jose Mourinho's side in a lopsided 6-0 defeat. Wenger could not have imagined his 1,000th match in charge of Arsenal would play out like this.

Chelsea stormed out of the gates as Samuel Eto'o capitalized on a midfield giveaway to put the Blues in front after five minutes. Soon after that, the game as a contest was over, for all intents and purposes. Kieran Gibbs was mistakenly sent off in a comical display of mistaken identity after a handball from Alex Oxlade-Chamberlain, and Eden Hazard calmly put the resulting penalty away to give his side a 3-0 advantage after 17 minutes. From that point things only got worse for Wenger's men.

ON THIS DAY: In 2014, Chelsea recorded their biggest ever win against Arsenal in Arsene Wenger’s 1,000th Premier League game.

A day to forget. pic.twitter.com/s1ZuA7w53z

Arsenal gifted its London rivals another goal after a second poor giveaway was followed by a bad mistake in goal from Wojciech Szczęsny. The comedy of errors led to Oscar scoring his second of the afternoon and Chelsea's fifth, and just minutes after entering play, current Liverpool star Mohamed Salah put the icing on the cake with his first Chelsea goal.

A month prior to the humbling Mourinho inflicted on Wenger, he had described the Frenchman as a "specialist in failure". Continuing a back-and-forth between the pair, Mourinho said, "He is a specialist in failure, I'm not ... I'm not used to failing. But the reality is he's a specialist because, eight years without a piece of silverware, that's failure. If I did that in Chelsea I'd leave London and not come back".

Wenger and the Gunners made Mourinho's harsh words ring true. While sloppy turnovers led directly to several of Chelsea's goals, Wenger took the blame in place of his players for the humbling.

"This defeat is my fault, I take full responsibility for it," he told the BBC. He went on to claim, "It's one of the worst days in my career. It's over after 20 minutes and it's a long game after that. You don't prepare all week to experience that kind of experience."

Wenger sent out a representative to handle the press conference duties as he headed straight for the team bus following a few minutes in the mixed zone.

Having coincidentally also defeated Wenger in his 500th Arsenal game, Mourinho effectively ended his rival's title chase with the 6-0 victory.

"We came to kill and in 10 minutes we destroyed them. Ten amazing minutes, no doubt this game was our game," Mourinho said afterwards.

The game represented Wenger's 11th fruitless attempt to taste victory against his old nemesis. Just months later, in October of the following season, the two got into a shoving match on the Stamford Bridge touchline. It would take Wenger until August of 2015 to beat Mourinho, albeit in the Community Shield. Wenger finally broke his Premier League duck against his rival in May of 2017, in a 2-0 victory over Mourinho's Manchester United.