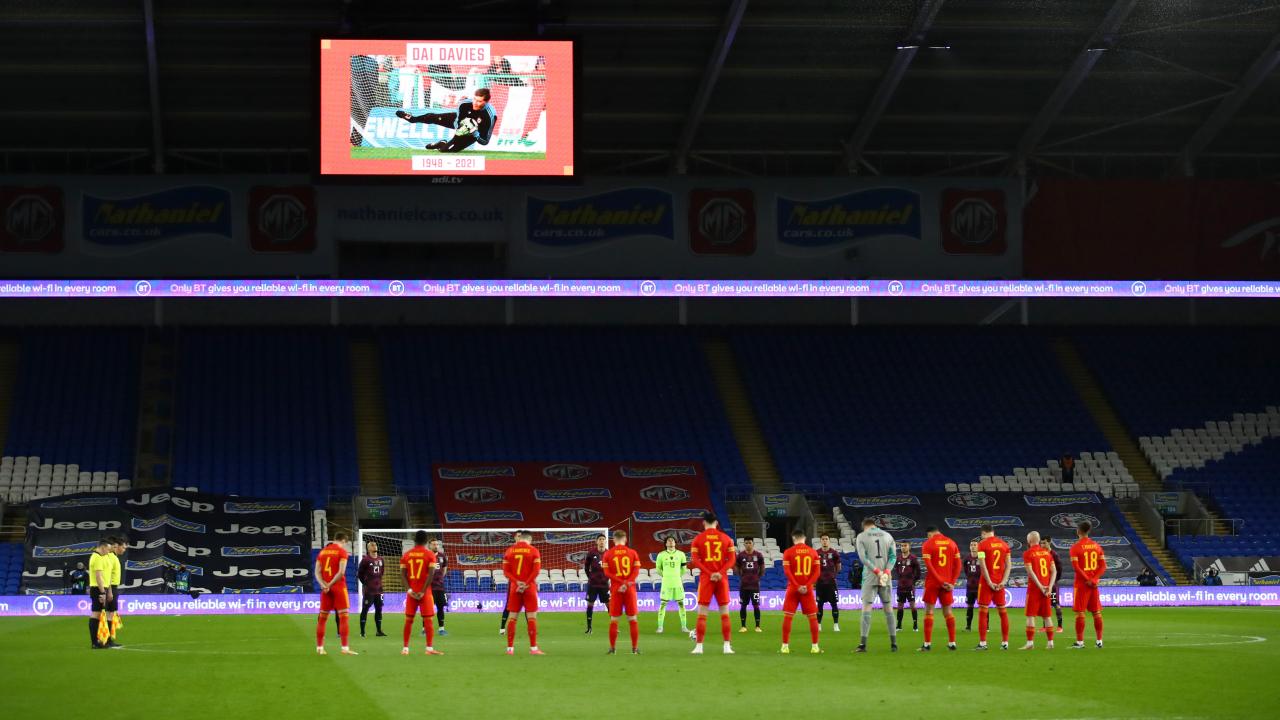 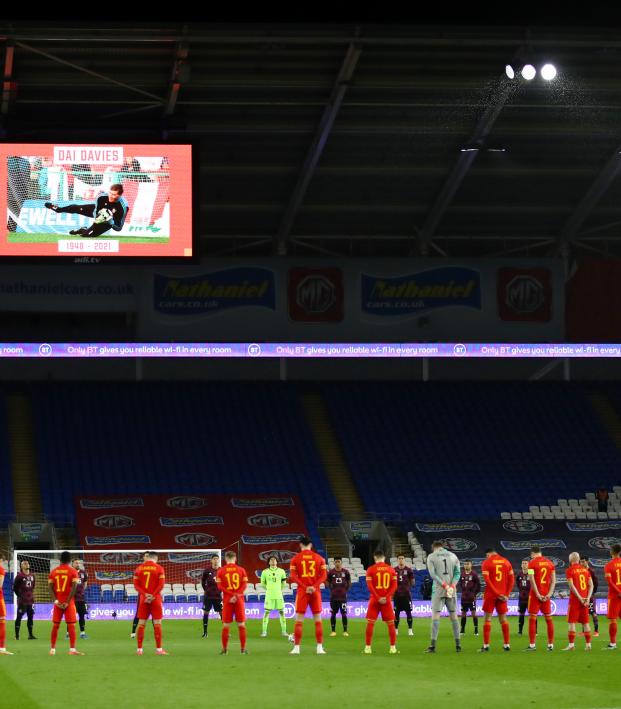 Mexico Stands In Solidarity With Wales Against Racist Acts

Felix Delgado March 29, 2021
The racist comments are condemned by both federations, as they should be.

The Mexican Football Federation (FMF) stands alongside the Football Association of Wales (FAW) after Wales denounced racists acts against their players on social media following a friendly match, which Wales won 1-0.

"We urge fans, the relevant authorities and all those involved in each of the participating countries, to take action against those who commit these types of actions," the FMF said in a statement.

"In the FMF we emphatically declare ourselves in favor of fair play and respect for the rules and for our opponents. And we are convinced that soccer is a great way to join in favor of these practices," added the highest body of Mexican soccer.

The FAW denounced the racist acts against its players and, in a statement, assured that Welsh authorities had been informed in order to punish the guilty parties.

"Racism and all forms of discriminatory behavior are completely unacceptable and the FAW condemns it utterly. The FAW are in dialogue with South Wales Police to ensure that this type of abhorrent behavior is reported and investigated," it reads.

The Welsh national team's statement did not single out any specific fan, while the FMF's statement explains that the insults came from different parts of the world.

"During and after the match between the national teams of Wales and Mexico on March 27 in Cardiff, various racist and/or discriminatory comments were identified on social networks by some fans from different parts of the world," the FMF described in its statement.