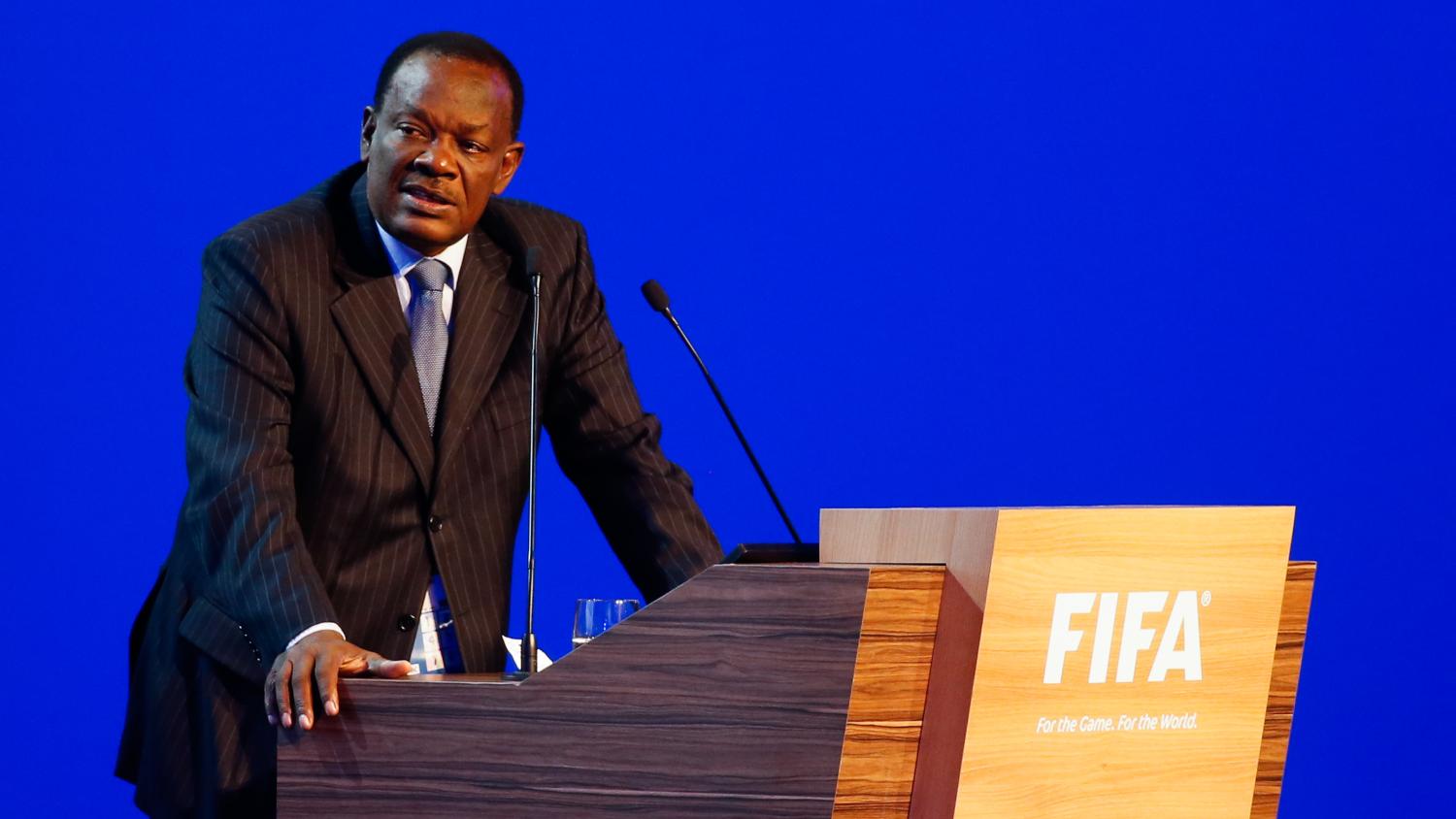 Yves Jean-Bart was found guilty of sexually harassing and assaulting multiple female players, some of whom were minors.
Getty Images

FIFA provisionally suspended Jean-Bart in May while it investigated multiple allegations against him by victims, their friends and family members detailing how he coerced girls into sex by threatening they would lose their places in national team programm. Jean-Bart has denied the allegations.

"The adjudicatory chamber of the independent Ethics Committee has found Yves Jean-Bart... guilty of having abused his position and sexually harassed and abused various female players, including minors, in violation of the FIFA Code of Ethics," FIFA said in a statement on its website.

"In its decision, the adjudicatory chamber... sanctioned him with a life ban from all football-related activities (administrative, sports or any other) at both national and international level."

Jean-Bart, who was cleared of any wrongdoing by the Haitian justice system on Thursday, was also fined one million Swiss francs ($1.10 million) by FIFA.

The Haitian Football Federation was not immediately available to comment, but a spokesman for Jean-Bart told Britain's Guardian newspaper that the former president would appeal against FIFA's decision to sport's highest court CAS.

"FIFA's decision is a travesty of justice and (a) purely political move to avoid further controversy and bad press following a series of high-profile scandals," the spokesman said in a statement.

"Unlike the Haitian judicial system that properly investigated and cleared Dr Jean-Bart of any wrongdoing, FIFA failed to review actual evidence which is why Dr Jean-Bart expects to be fully exonerated and reinstated after appealing to the Court of Arbitration for Sport."

FIFA added in its statement that proceedings against other officials within Haiti's football federation were still pending.