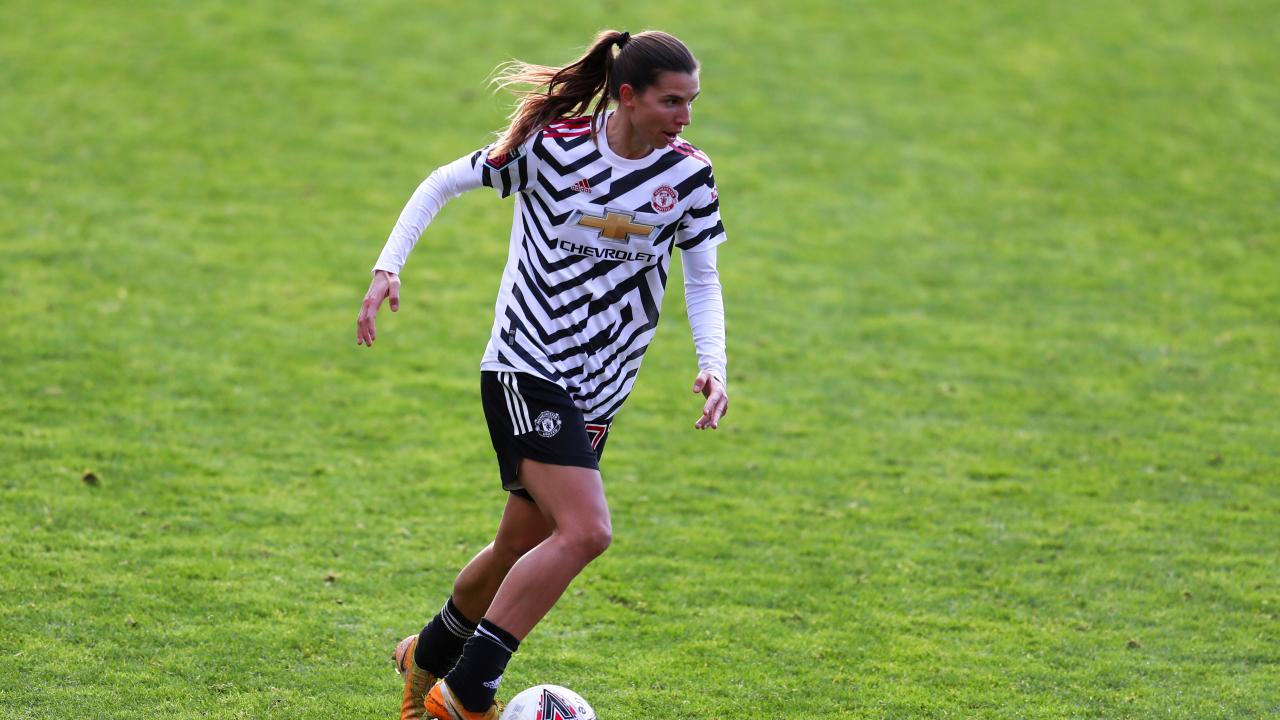 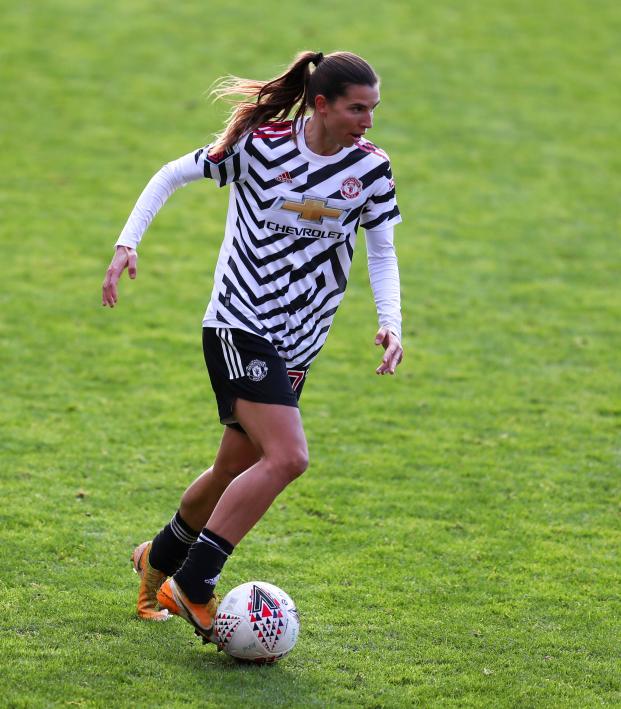 Connor Fleming March 22, 2021
The FA WSL is quickly becoming the strongest women’s league in the world.

The BBC and Sky Sports said they have agreed a three-year, multi-million pounds deal to broadcast Women's Super League matches from the 2021-22 season.

The remaining matches not selected for broadcast will be shown live on the FA Player. The agreement with both broadcasters would run until the summer of 2024, BBC said.

HUGE NEWS #BarclaysFAWSL games will be broadcast on @SkySports and @BBCSport from next season!

The landmark partnership will see more access to live women’s football than EVER before.

"It is a landmark moment for the women's game and a massive breakthrough for women's sport and women's football," said Kelly Simmons, FA director of the women's professional game. "There's no doubt that, when you look at football and professional sports, the media rights is the fundamental driver behind the revenue growth."