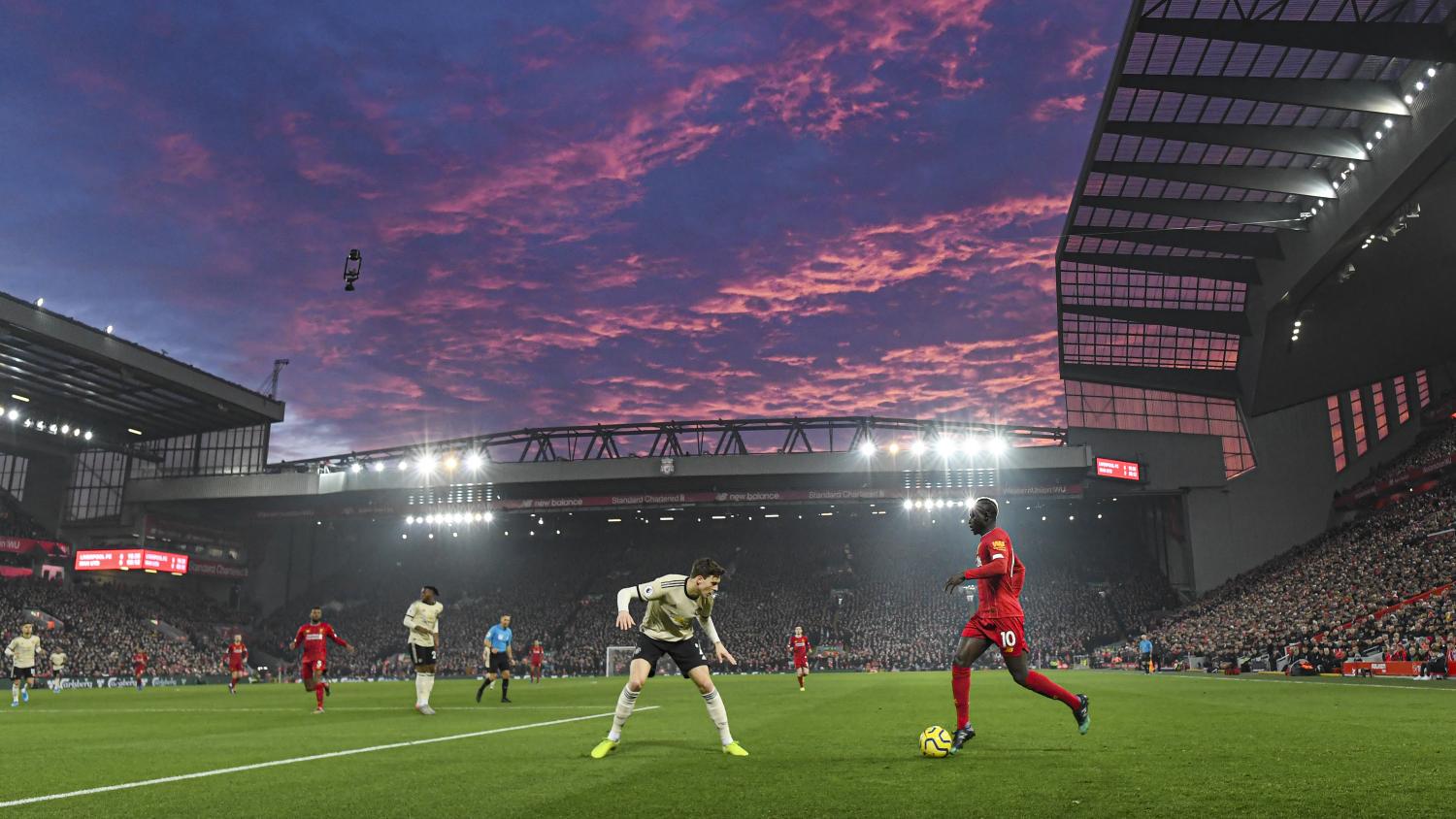 The statement was made over a failure to reach a deal to safeguard clubs financially during the pandemic.
Getty Images

English soccer authorities (EFL) have shown a lack of leadership in failing to reach a deal to safeguard clubs facing financial problems amid the COVID-19 crisis, a cross-party British parliamentary committee said on Friday.

"The current fiasco in reaching an agreement isn't about the lack of money, but lack of leadership," DCMS committee chair and British lawmaker Julian Knight said in a statement.

"We're putting the current leaders of the Premier League and the EFL on notice. We want to be kept in the loop about every discussion, every meeting, every call, every email, to save clubs at risk.

"Nothing should be withheld from the committee, and so that fans can see what's going on, we'll make these updates public.

"The predecessor DCMS committee called for legislation to bring in an independent system of football licensing and regulation if the game wasn't able to reform itself. That time may be fast approaching."

EFL clubs last week agreed for League One and League Two teams to receive the rescue package proposed by the English top flight in order to cover gate losses for the 2019-20 and 2020-21 seasons.

The Premier League also revised its bailout offer to help second tier Championship clubs as well but only those that are "suffering significant COVID-19-related hardship".

The British government announced a 300 million pounds 'winter survival package' on Thursday to help sport through the COVID-19 pandemic, with rugby set for the biggest share but nothing for top level soccer and cricket.

(Reporting by Shrivathsa Sridhar in Bengaluru Editing by Toby Davis)