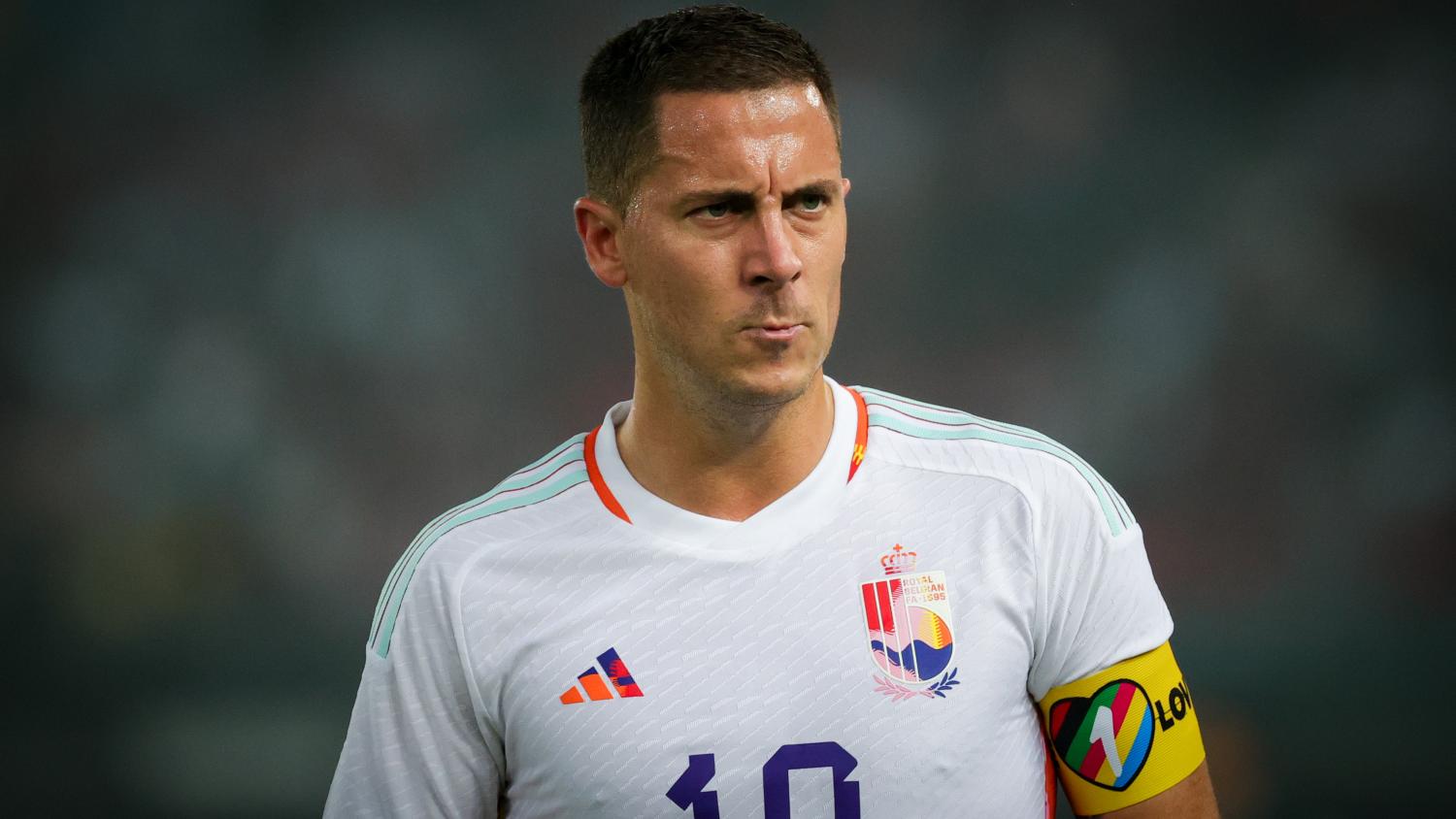 KUWAIT CITY — Belgium were beaten 2-1 by Egypt in a friendly international on Friday in a sobering defeat that belied their status as one of the fancied teams for the World Cup in Qatar.

An error by Kevin De Bruyne and an inspired pass from Mohamed Salah ensured goals for Egypt, who narrowly missed out on World Cup qualification in March, as they posted victory in a stop-start affair in Kuwait City.

Mostafa Mohamed scored in the 33rd minute with a rasping short ball after De Bruyne had lost possession just outside his own penalty area to give Egypt a halftime lead.

This was doubled straight from the second half kick-off as Salah’s clever pass caught out Belgium’s static defence and Mahmoud Trezeguet finished off with his left foot on the counter-attack.

Lois Openda pulled back a goal with 14 minutes to play, set up by Yannick Carrasco, who then almost had an equalizer four minutes later.

But Egypt held out for the win with Salah close to getting a goal of his own right at the end.

Belgium, who are second in the FIFA rankings and were semi-finalists at the last World Cup, made several switches but showed little rhythm and cohesion with captain Eden Hazard looking out of sorts.

They were able to get in some game minutes for veteran defender Jan Vertonghen, who had been an injury concern over recent weeks. He came on for the final 20 minutes.

(Writing by Mark Gleeson in Doha; Editing by Clare Fallon)