Goal From U.S. Major Arena Soccer League Is So Good You’ll Feel Compelled To Share It With 5 Friends 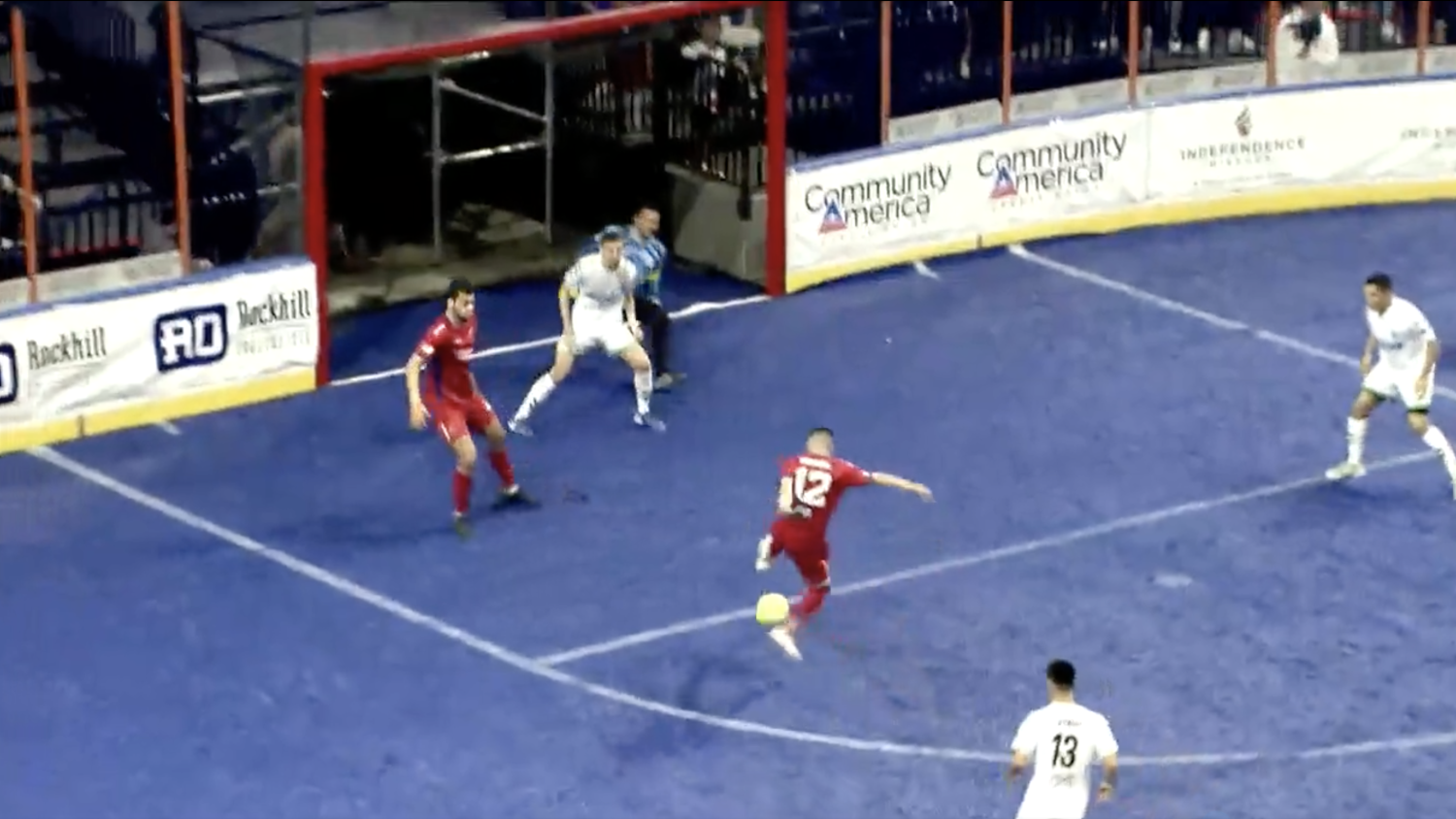 You might not have heard of the Major Arena Soccer League or even known that the U.S. had a professional indoor soccer league, but you absolutely must see this fantastic goal. Benji Monreal of the Kansas City Comets will remember this insane goal for the rest of his life.

“Oh no he didn’t do it… he did!” was the perfect way the commentator described Monreal’s goal. This wasn’t just any indoor soccer game, this was game two of the MASL quarterfinals.

The Kansas City Comets had defeated the Dallas Sidekicks 7-3 in the first game in Dallas and a second win would see the Comets through to the semifinals. Monreal’s goal in the second quarter rocked the 2,033 in attendance and put his side back in front.

The game would end up going to the wire as the two sides headed into the fourth quarter with Dallas leading 3-2. A seven-goal fourth quarter saw Dallas win 7-5 and force a 15-minute overtime game to decide the winner.

The Comets won the 15-minute extra game 3-1 and will advance to the semifinals to play the Florida Tropics.

We can only hope to see some more magic from Mr. Benji Monreal.

If you’re craving more indoor soccer wizardry, then I highly recommend looking into now retired Portuguese star Ricardinho. We conveniently have an article with his three greatest goals.

Here’s a little taste of Ricardinho.