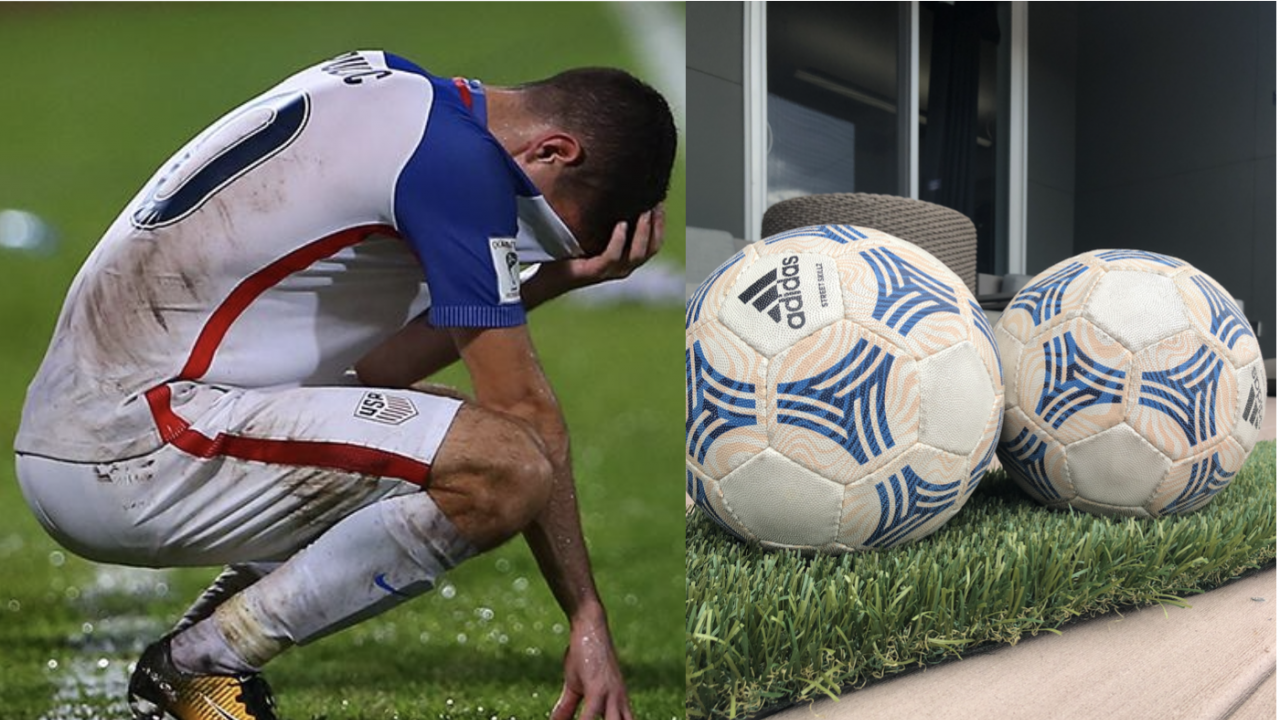 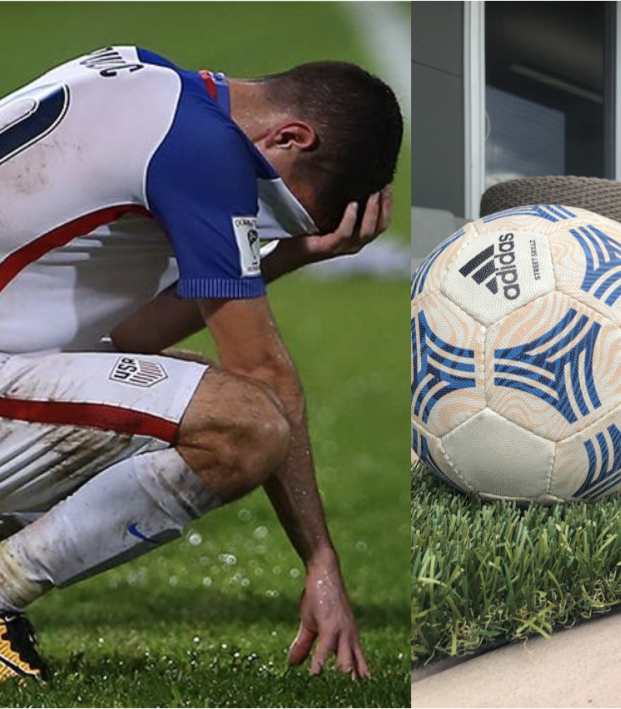 Which Is The Bigger Tragedy In Trinidad? THAT U.S. Loss Or Nicki Minaj’s Cousin’s Friend’s Swollen Balls

The internet is truly the most bizarre place on the planet. If you’re out of the loop on what’s going down in pop culture, Nicki Minaj is in the media spotlight after making the claim that her cousin’s friend in Trinidad had a bad reaction to the Covid-19 vaccine that resulted in swollen testicles.

My cousin in Trinidad won’t get the vaccine cuz his friend got it & became impotent. His testicles became swollen. His friend was weeks away from getting married, now the girl called off the wedding. So just pray on it & make sure you’re comfortable with ur decision, not bullied

There’s no evidence that the Covid-19 vaccine causes such a reaction, and now Minaj and the media have engaged in a war over this ridiculous issue. The twists and turns only got weirder when the pop icon formed a temporary alliance with Fox News host Tucker Carlson.

The18 watched the madness unfold thinking "how on Earth can we relate this comedy goldmine to soccer?" Thankfully, a hilarious user on Twitter gave us the necessary inspiration to make this article happen.

This moment from Behind the Crest was wild! pic.twitter.com/U7OSuOeUZ7

Gregg Berhalter holding two balls makes this picture that much better. For the record, no, Berhalter didn’t discuss Nicki Minaj’s cousin’s friend’s testicles with the USMNT.

While I’m aware this story is a stretch, much like this dude’s balls, we’re going to jump in anyway. Which event was more tragic in the country of Trinidad and Tobago? The swollen balls or the Americans bawl?

BONUS — Resulted in an invitation to the White House: +1 (In another weird chapter of this story, the White House has reached out to Minaj to provide more information on vaccines.)

USMNT Losing To Trinidad and Tobago In 2017

Worldwide Impact: 6/10 (I think the world celebrated the U.S. not making it.)

BONUS — Resulted in an invitation to the White House: 0

If only the USMNT could get as many balls into the Trinidadian net as Minaj’s cousin’s friend has swollen.