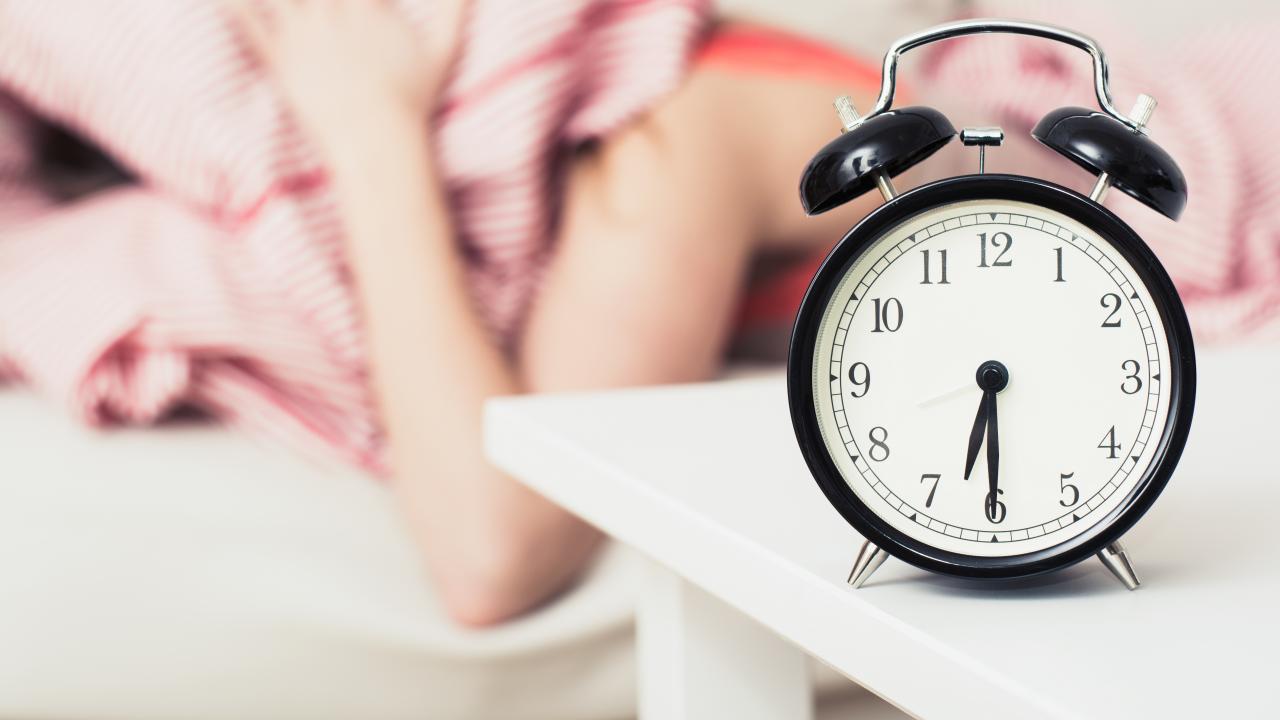 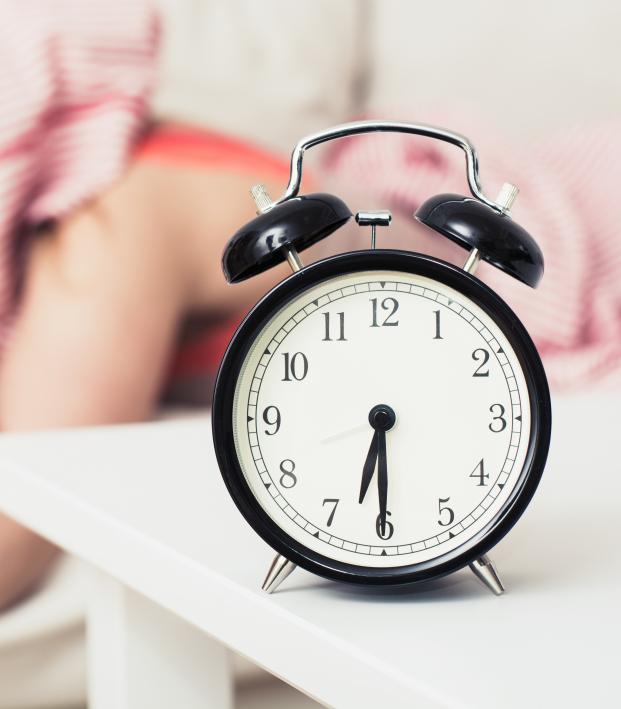 Being an American fan of a Premier League club or other European team has its ups and downs. On the positive side you get to watch some elite soccer in the morning/afternoon and watching games is extraordinarily simpler today than say 10 years ago.

The downs are still in existence. Rarely (if ever) getting to see your favorite team in person isn’t any fun, having to pay the NBC overlords to stroke their Peacock sucks and still having to deal with Americans that hate soccer is annoying to say the least.

My personal No. 1 most atrocious part about being an American fan of a European club is waking up at 6 a.m. to watch a 0-0 draw.

Depending on where you live in the grand ole’ U.S. of A., this 6 a.m. kickoff could be as early as 4:30 in the morning. You almost want to cry when you google “my team’s schedule” and see that your club has the first game of the day. An exasperated “fuuuuc…” escapes your lips knowing that after waking up early from Monday through Friday you’re going to have to do it again.

You’re not some slapdash, half-ass, worthless fan though. God damn it you’re going to set the alarm, get the coffee ready and watch your team play. The early morning get up is nothing an afternoon nap can’t fix

As the sun crests the horizon you’re awake with the TV/laptop on and the game going. The first 45 minutes were essentially a snooze button as there were perhaps two shots on goal combined from both teams. Surely the game will pick up in the second half, right?

The game clock hits 60 minutes, still 0-0. You feel a pit starting to grow in your stomach. Is that the coffee making you need to commit war crimes on the toilet or is this game going to finish with this score line?

The game clock hits 70 minutes, still 0-0. Someone hit the post in the game, that’s the most exciting thing to happen yet! We must be in for a thrilling final 20 minutes.

The game clock hits 80 minutes, still 0-0. Come on guys we need to see some more determination here. That pit in the stomach is back. Maybe Folgers wasn’t the best thing to put in your cup.

The game clock hits 90 minutes, still 0-0. Your neighbors are finally waking up as you sit on your knees praying for something to happen in this game. At this point just someone from either team score, I need to feel an emotion other than boredom.

Full time. 0-0. It’s now 9 a.m. and your weekend is already ruined. You skipped out on a glorious three hours of sleep to watch your team record six shots with one on target.

Could this weekend start off any worse?