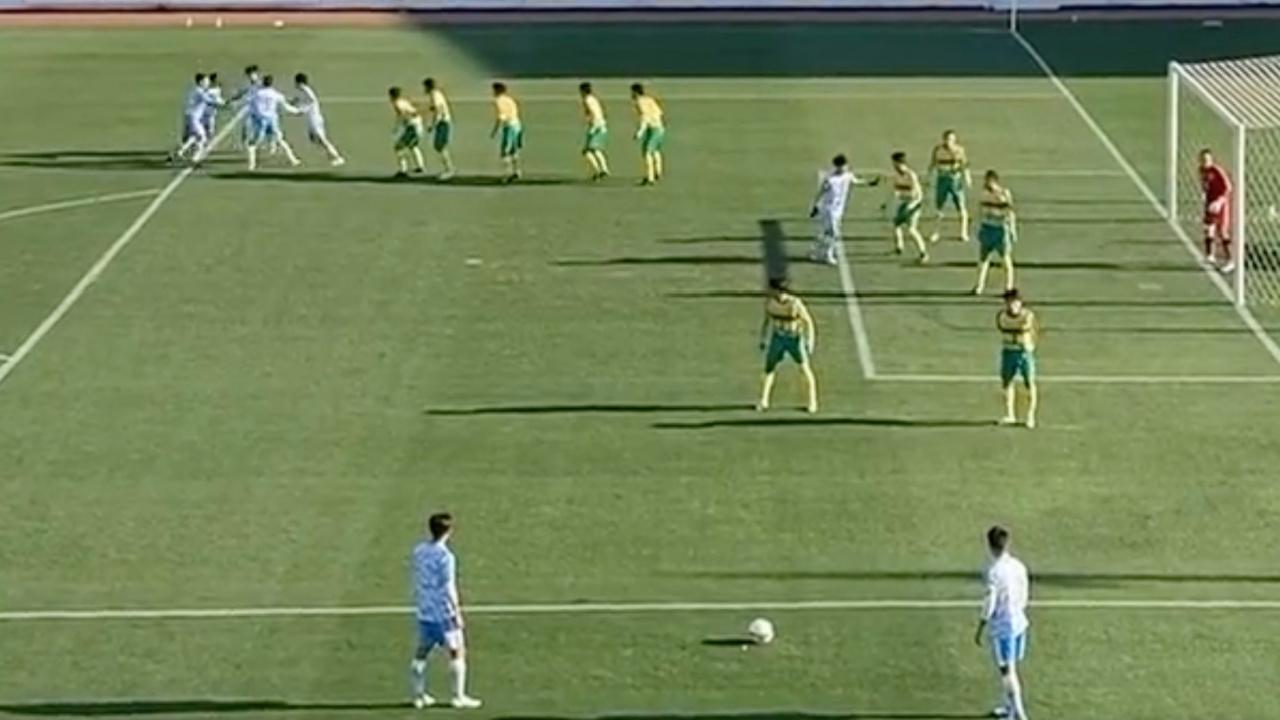 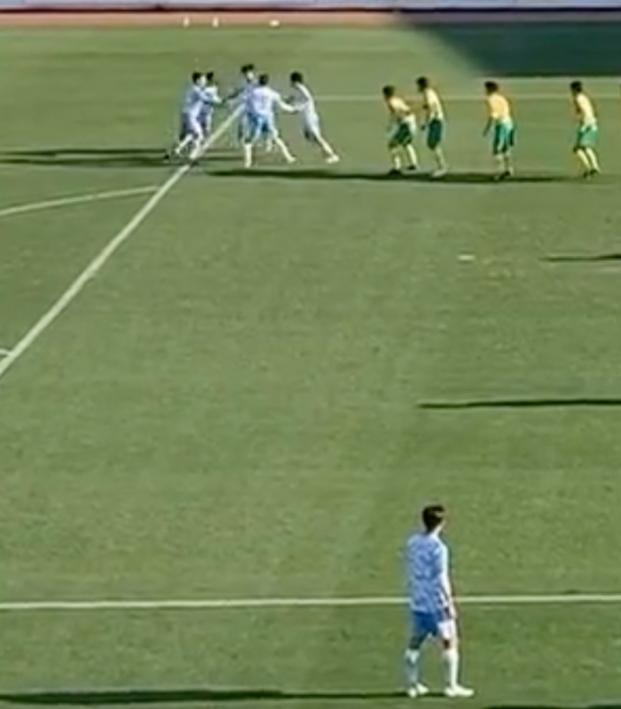 I'm No Expert, But I'm Pretty Sure This Goal Should've Ended The Game

The annual All Japan High School Soccer Tournament is a big deal. It's like, well, you don't really need a metaphor, do you? It's not that hard to imagine another country also enjoying youth sports. It attracts large viewership at the stadiums and on television, and I have a sneaking suspicion that among those watching are all the set-piece coaches at Europe's major clubs.

We'd previously seen the lads of East Fukuoka pull off this Synchronized Drop-Step Transforming Into A Double Wall Of Obstruction routine to perfection.

But now we've got something even better: the old Ring Around The Goalsie.

Credit to the opponent for refusing to deviate from man marking. You gotta stay true to your principles, even when confronted by a whirlwind of weird.