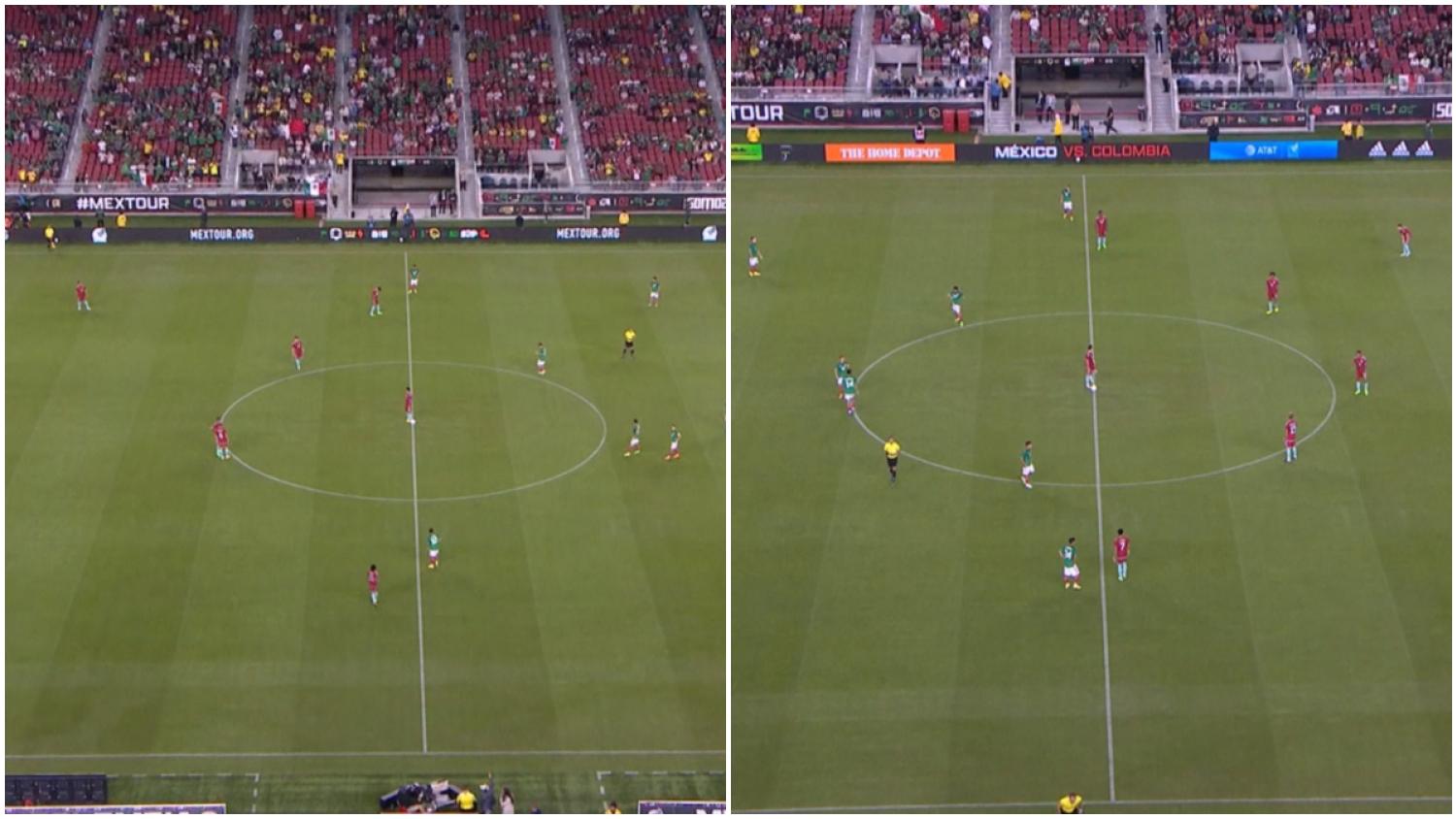 While Mexico is still licking the wounds left by the 3-2 loss against Colombia in a friendly match played in Santa Clara, California, an unusual and unnoticed mistake made by U.S. referee Nima Saghafi is starting to make the rounds online. He let Colombia kick off both halves of the game.

Nima Saghafi let Colombia kick off both halves vs Mexico

We all know it. One team starts the game and the other restarts it in the second half, according to what is determined in the coin toss.

But Colombian journalist Javier Carbonell noticed that his country didn't follow the rule book and had both kick-offs last Tuesday against Mexico. He also shared a clip online exposing the blunder to the bewilderment of his followers.

The first time I saw the video, to be honest, I thought it was an edit to make fun of something for the sake of entertaining, partly because I knew the game was broadcasted from different sidelines in the USA and Mexico. However, after someone else stumbled with the sequence and let me know, I went to my personal archives and there it was:

Radamel Falcao started the first half... 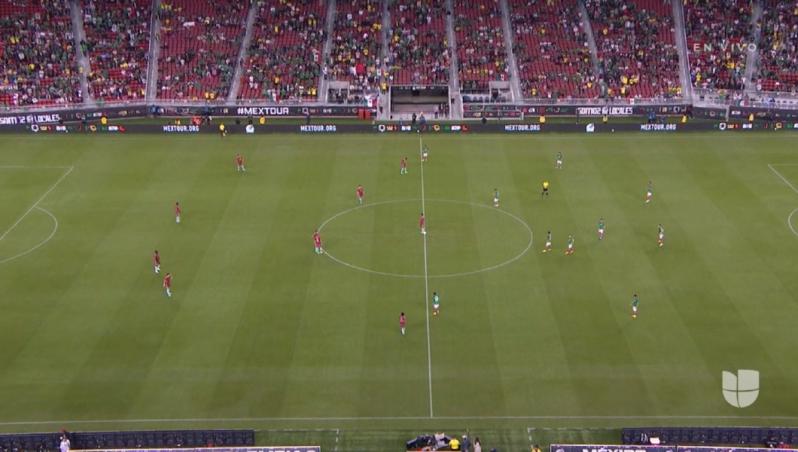 ... and his substitute, Rafael Santos Borré, started the second one. 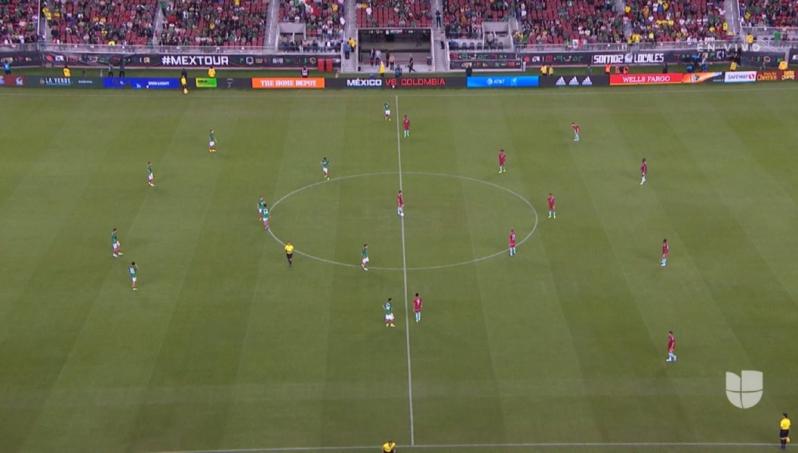 Although players, coaches, staff, and journalists didn't notice the situation, at the end of the day, the only one responsible for keeping the actions within the rules of the games is the ref, in this case, Nima Saghafi.

But seriously, even though he should have been paying more attention, those who are with the pitchforks in their hands, asking for sanctions against the official, need to calm down. It was a friendly game, the error didn't affect the result of the match and, most importantly, nobody died. So, chill out.

This ear pull is good enough.