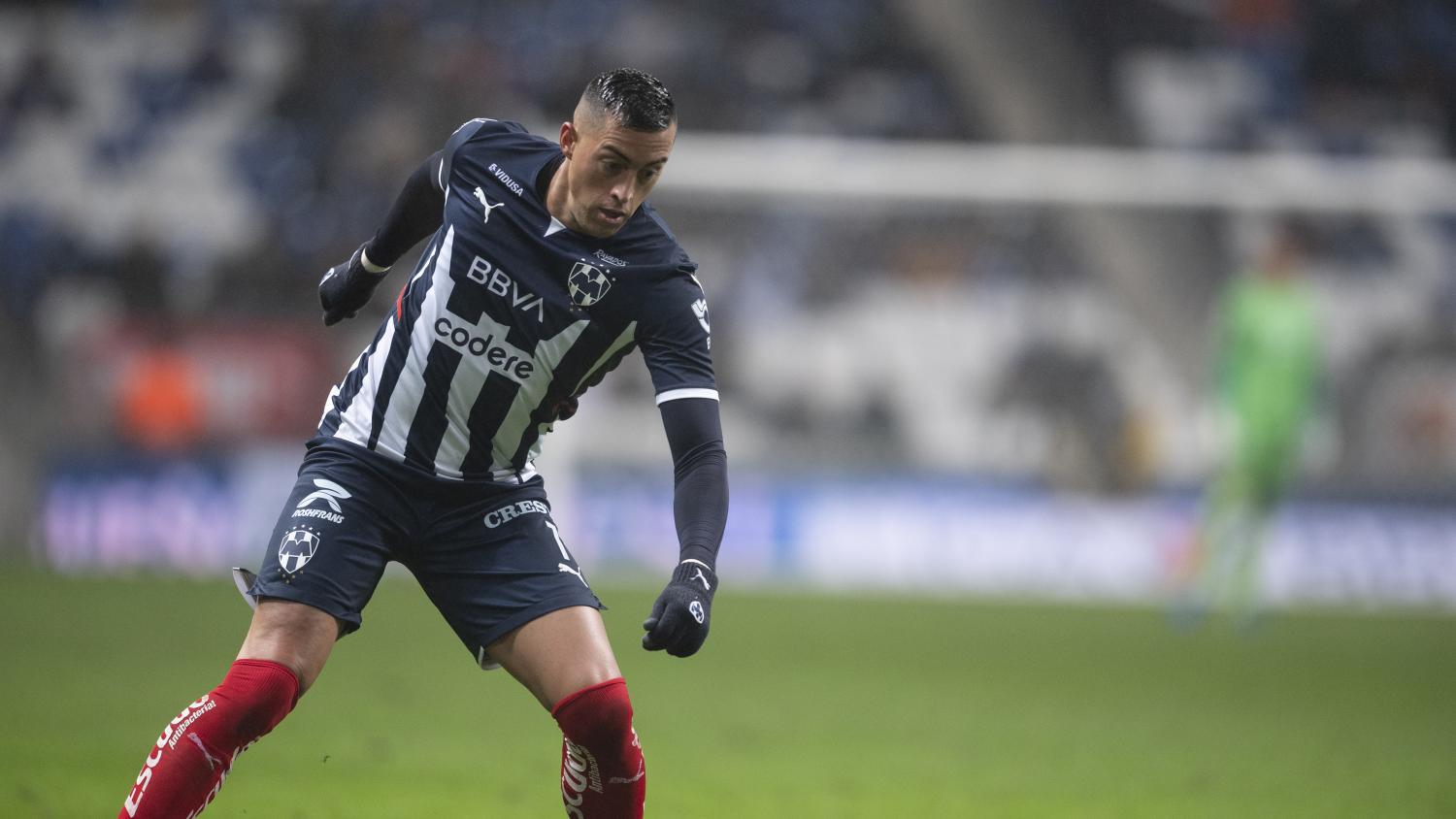 On Saturday, Monterrey starts its adventure in the 2021 Club World Cup, facing Egyptian giant Al Ahly. It will be the fifth time Rayados are in the tournament, and the goal is a tough one: to surpass what crosstown rival Tigres did last year, reaching the final against Bayern Munich.

The preparation ahead of this game has not been easy for Rayados. The team had to travel to Abu Dhabi without 10 key players due to Concacaf and CONMEBOL World Cup qualifiers. If you were wondering, the list includes Mexicans César Montes, Héctor Moreno, Jesús Gallardo, Luis Romo and Rogelio Funes Mori; Argentinians Esteban Andrada and Maxi Meza; Chilean defender Sebastián Vegas; Colombian Stefan Medina; and Costa Rican Joel Campbell.

From the group, Moreno and Vegas were able to join sooner than expected after receiving yellow cards that got them suspended in their national teams. The rest, on the other hand, had to wait until the end of the qualifiers games — on Feb. 1 and Feb. 2 — to board a flight to the United Arab Emirates.

Friday, all of them (except for the Covid-positive César Montes) are in Abu Dhabi, but it is not clear who coach Javier Aguirre will choose for the starting XI.

On top of that, Colombian Duván Vergara will not play in the tournament due to a torn ACL.

Luckily for Monterrey, Al Ahly is probably in a worse position. Goalkeeper Mohamed El-Shennawy, defenders Ayman Ashraf and Akram Tawfik, midfielders Hamdi Fathi and Amr El-Sulya and striker Mohamed Sherif are currently with the Egyptian national team that will play AFCON's final against Senegal on Sunday.

In case this wasn't enough, forwards Salah Mohsen (broken metatarsal) and Hossam Hassan (calf) didn't even make the trip while fullback Ammar Hamdi tore one of his ACLs during a Thursday training session. The cherry on the cake? Coach Pitso Mosimane will be out because of Covid.

"Al Ahly is a strong team, they have won several African Champions Leagues and that's why I don't see we have an advantage over their absences," coach Javier Aguirre said, loyal to his always conservative and composed nature. "In our camp we just had six players having their first training session, Duván tore his ACL a week ago, and Covid is a real menace. It will be a tough game."

Have Monterrey and Al Ahly played against before?

Yes, twice. And both times, Rayados got the W.

The first occasion was in 2012, in the match for the third place at the Club World Cup. Rayados won 2-0 with goals of Tecatito Corona and César Delgado.

One year later, they faced off again, for fifth place, and Monterrey destroyed Al Ahly with a dominant 5-1 win. Delgado twice, Chupete Suazo, Nery Cardozo and Leobardo López put their names in the scoresheet.

Since FIFA is an evil organization that doesn't allow embedding its YouTube videos on other websites, you can see those highlights here and here.

Where to watch Monterrey vs Al Ahly in the United States?

What if Monterrey wins?

Rayados will advance to the semifinals and face Palmeiras, CONMEBOL's champion. The game against the Brazilians already has a date: Tuesday, Feb. 8.